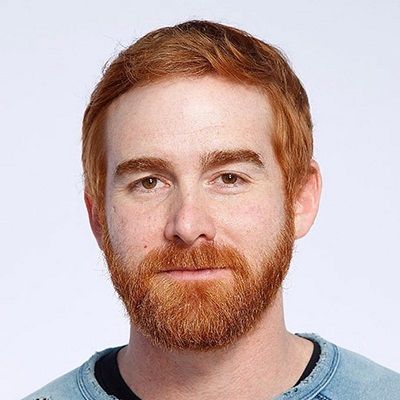 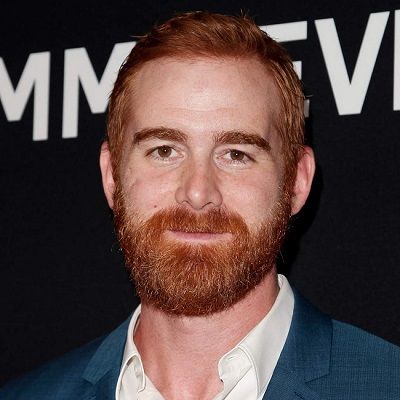 Andrew Santino was born on 16 October 1983, in Chicago, Illinois, USA. He is currently 36 years old and his zodiac sign is Libra. Andrew hasn’t shared much information about his parents and other family members.

There is also no information about his childhood and schooling background. Nevertheless, he grew up to attend Arizona State University. Moreover, he is an American by nationality but sadly his ethnic background is not mentioned yet. 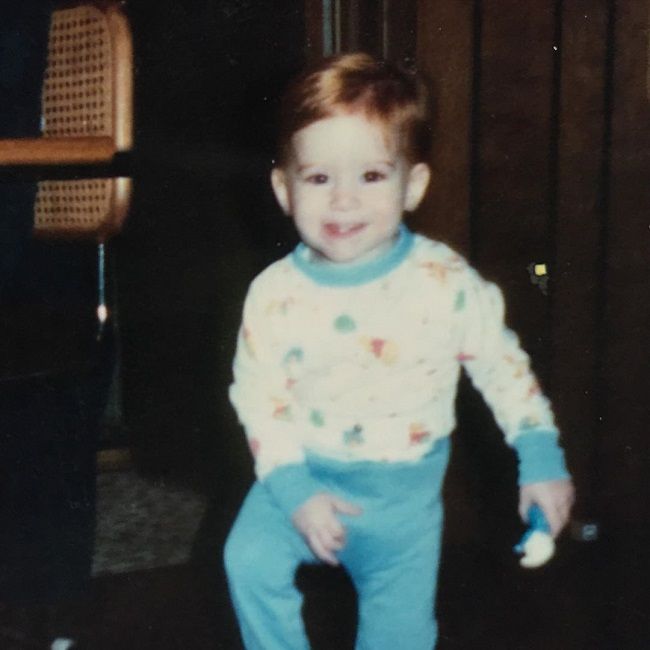 Andrew is an actor, producer, and stand-up comedian. He started out his career by writing and starring on MTV’s final season of Punk’d. He is also popular for the television series and films like Sin City Saints, The Disaster Artist (2017), Mixology (2013), and I’m Dying Up Here (2017). Andrew also appeared on This Is Us released in 2016.

Andrew is named one of Comedy Central’s Top 10 Comics to Watch. Later, he landed a role in the How I Met Your Dad pilot. He then worked on the ABC series Mixology. He also released Home-field Advantage, a Showtime special. Andrew also portrayed a recurring character in the NBC drama This Is Us, a producer of the fictional sitcom The Manny.

Henry Poole Is Here, Sin City Saints, and Trilogy are other movies and TV shows Andrew has starred in. He was also a part of Netflix’s Arrested Development, NBC’s The Office, HBO’s Family Tree and Adult Swim’s Children’s Hospital. Furthermore, Andrew did the first comedy special on June 2. It was titled Andrew Santino: Home Field Advantage and it aired on Showtime.

At present, Andrew Santino produces and hosts a podcast named Whiskey Ginger. In it, he interviews his friends in the entertainment industry. They reflect on their past while sipping whiskey during this podcast. Similarly, in the year 2020, Andrew began co-hosting the Bad Friends podcast with Bobby Lee.

Andrew served as a field producer for Who Gets the Last Laugh for one episode in 2012 and one segment of MTV’s Punk’d. In addition to starring in Here’s the Rub, Andrew was also an executive producer. These jobs were more behind the scenes and hence people wouldn’t necessarily know this information unless they took the time to research. 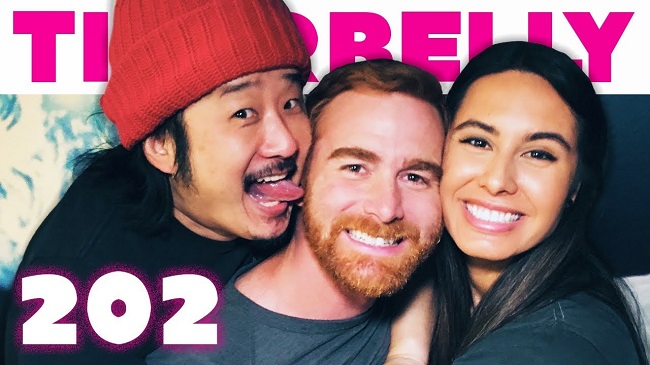 Andrew has played several roles in several movies and TV shows. One of them is the character Bruce in Mixology. Bruce is a fast-talking man and one of Tom’s best friends. Character Tom is played by Blake Lee. Bruce was born 18 pounds and 9 ounces and has two older brothers namely Kyle and Doug. His brothers were athletic and popular but Bruce wasn’t.

Another character that Andrew played was Scott Holmes in The Disaster Artist. Andrew’s character is the actor who portrays Mike in The Room. In Sin City Saints, Andrew starred as Jake Tullus and also appeared in Adam Devine’s House Party. 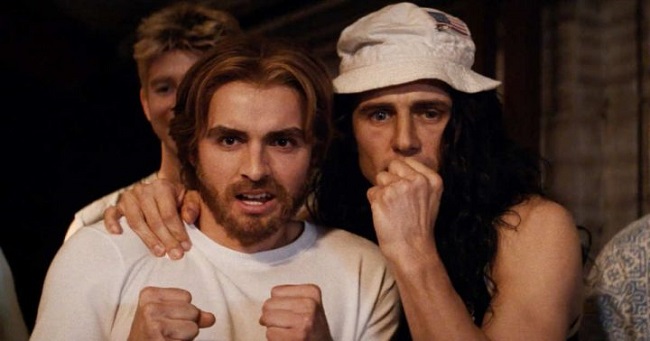 There is no record of any awards of Andrew Santino. However, he is named one of the Comedy Central’s Top 10 Comics to Watch. Talking about his net worth, it is estimated at around $1 million to $5 million. He earns through his podcast, TV shows, etc.

Andrew hasn’t talked much about his love life. He might be single or he might be keeping his relationship details private. There were also rumors that he might be gay. But Andrew hasn’t spoken anything to clear up the rumors either, giving people to gossip more about him and his sexuality. Nonetheless, with his sense of humor and attractive personality, he is sure to attract lovers in his life.

Moreover, Andrew Santino’s nickname is Cheeto. He didn’t get the name because he loves the snack food. But instead, it was when a friend said that his legs looked nasty. The friend said so looking at his legs that also have red hair just like his in head and face when Andrew was wearing a pair of basketball shorts. The friend went on further to tell Andrew that he “looked like a dude that just ate Cheetos and wiped the dust on his legs”. This is how he got the nickname “Cheeto.” Even his Twitter username is named after his nickname!

Moreover, being a native from Chicago, Andrew loves Italian food and misses it dearly. He struggles to find a nice place to get good Italian beef in Los Angeles, California. Nevertheless, Andrew has no problem driving to Orange County to get the Italian dish the way he likes.

Talking about Andrew’s body measurement stats, he is 6’1″ tall in height but his exact weight is unknown. Moreover, his other body measurement details like dress size, shoe size, chest-waist-hip, biceps, etc are unknown as well. Nevertheless, he has light brown eyes and he is a ginger-head, i.e. his natural hair color is auburn. He also keeps a short beard that makes him more attractive.

Andrew Santino is available on various media platforms. He joined Twitter in February 2009 and it is a verified account with 90.6k followers. Similarly, he joined the Youtube community on 8 September 2006 and his self-titled channel has 103k subscribers and over 7.8 million video views so far.