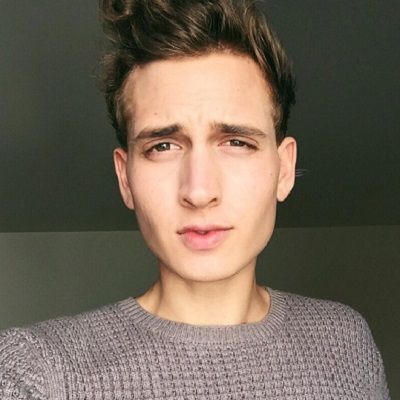 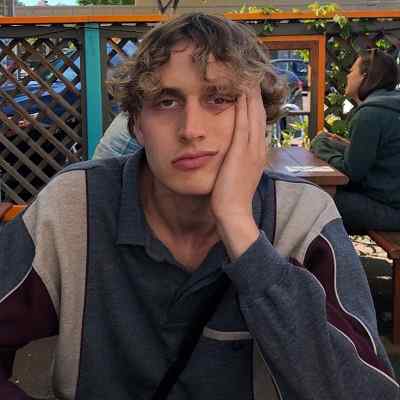 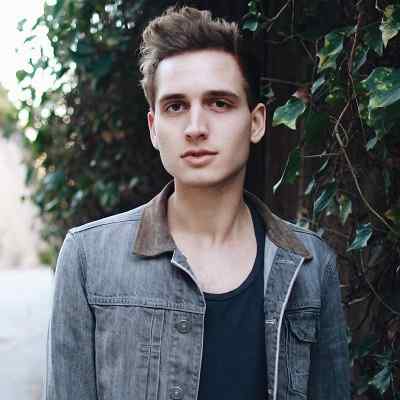 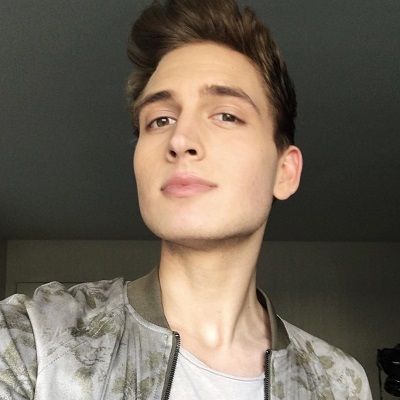 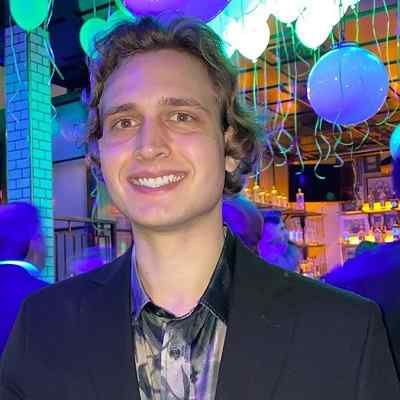 Andrew Lowe is a popular American YouTube personality. Andrew Lowe features popular videos such as “YouTuber Impersonations,” “Girlfriend Tag,” and “How to Get Out of Chores”.

When he was quite young, his mother, who had been struggling with her sexual identity for a long time, finally came out as a lesbian. After this realization, she left he father and later became involved with another lesbian.

Thus, he was raised by two lesbian moms. He adores both his moms and introduced them to his fans through the video ‘MEET MY LESBIAN MOMS.’ His mothers often feature in his other videos as well.

While it is common knowledge that he has two moms, his new fans are sometimes surprised to learn that he also has a “non-lesbian” dad. Therefore, in the video ‘MEET MY DAD!,’ he revealed to the world that he also has a dad who he loves a lot and meets often. 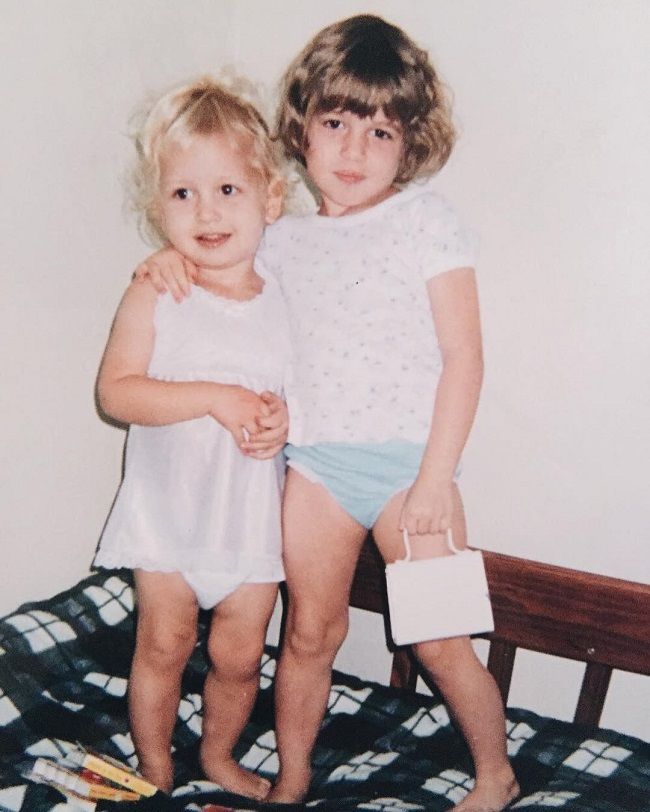 Andrew first joined YouTube on April 28th, 2010. When he was just a middle school student at the time he started his YouTube career. He was concerned about entertaining himself by creating funny videos.

Over some time, he noticed something weird. Therefore, his videos were getting a lot more views and comments than he had anticipated.

The loving response he got from the viewers motivated him to work harder on his video content and editing skills to provide more value to his audience.

Unlike some YouTubers who are catapulted to instant fame shortly after the launch of their channels, he had to work consistently for many years to reach where he is now.

Some of his most popular videos are ‘CANDY IS NOT A SNACK! (MUSIC VIDEO) w/ The Gabbie Show, Ricky, Jack, & Chachi!)’, ‘EAT YOUR BALLS’, ‘COMING OUT TO MY LESBIAN MOMS’, ‘I LIVE ALONE (MUSIC VIDEO)’

Some other videos are ‘MEET MY LESBIAN MOMS’, ‘TALKING WITH STRANGERS ft. JUSTIN BIEBER *Not Clickbait*’, ’73 Questions with Another Random Youtuber’, and many more.

Similarly, he also has his second YouTube channel named as ‘ohheyitsandrew2’. He created it on May 7, 2011. He has fewer subscribers in comparison to his main channel.

However, some of its most popular videos are ‘my heart will go on, ‘BEST FRIEND TAG BLOOPERS’, ‘MY FIRST IMPRESSION OF BEYONCE’S ALBUM’, ‘damn demi do u need some ice for that burn’, ‘mom I can explain’, ‘i love this song’, and many more. 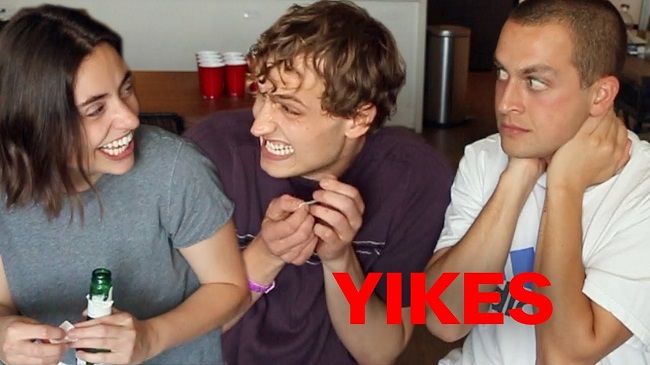 Why is he so special?

Lowe is no doubt cute, charming, and talented, but what makes him special is the fact that he was raised by two lesbian moms.

Growing up with two moms sensitized him to the issues faced by the LGBT community and made him realize that “same-sex” relationships are as “normal” as any other.

His sensitivity toward the LGBT community and his ability to talk about homosexuality in an unbiased manner makes him stand out from the other YouTubers in his age group.

He also has the knack to crack jokes on homosexuality that are funny and innocent but not offensive, and he can talk about even serious LGBT issues in a light-hearted manner.

On Jan 20, 2018, Andrew came out as gay by uploading a YouTube video, ‘COMING OUT TO MY LESBIAN MOMS’. However, their parents were very supportive and were happy for him.

As per his Instagram posts, it seems like he is dating a YouTube guy, Chris Klemens. The two keep featuring each other in their YouTube videos as well as Instagram posts. However, they have not confirmed if they are dating or not. 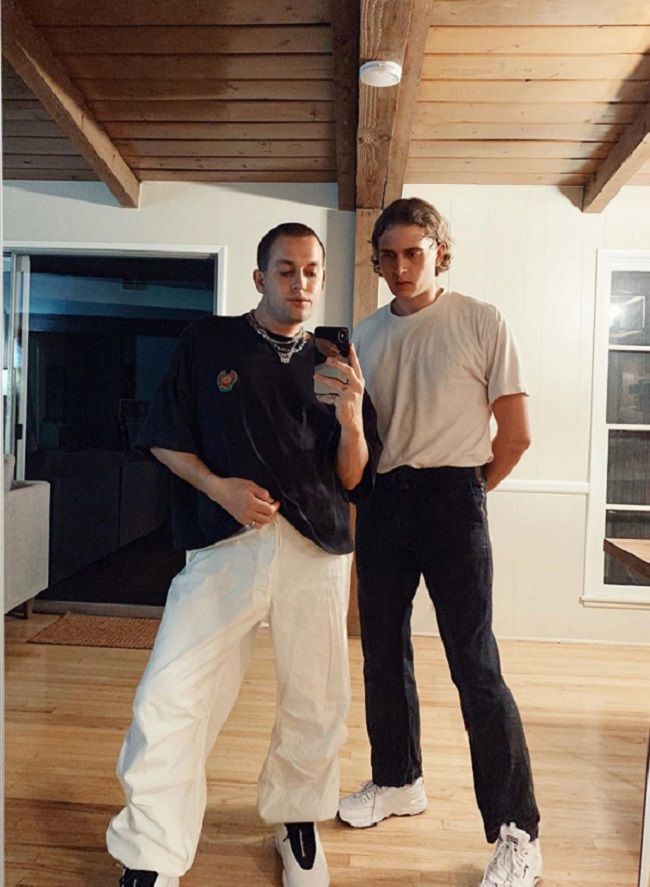 He has maintained a lean and healthy body physique. Andrew stands at a height of 5 feet 11 inches tall. Other than this, there are no more details regarding his body measurements. Moreover, he has a pair of hazel eyes and lights brown hair. He has an amazing personality.

This famous YouTube personality would earn a decent amount of money. His social media career might be making him earn a good amount. However, he has an estimated net worth of around $1 million – $5 million.