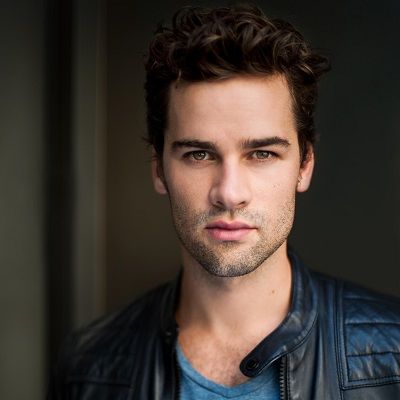 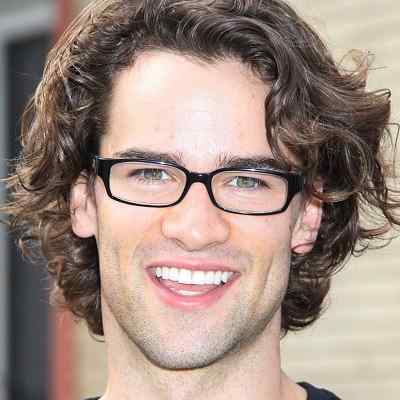 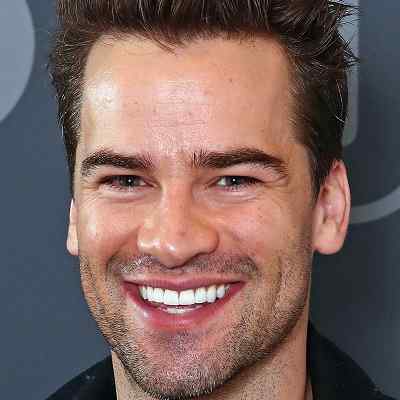 Andrew Lees was born in Melbourne, Victoria, Australia, on June 10, 1985. He is 37 years old and is under the birth sign, Gemini. He holds Australian nationality. Likewise, He also has a nickname and that is Andy.

The name and information about his parents are not available at the moment. However, information about his siblings is available as he has two of them. Their names are Steve Lees and Jessica Lees. Likewise, he, being a popular actor has kept his family and personal life private. And rarely talks about them in front of the public and the limelight. 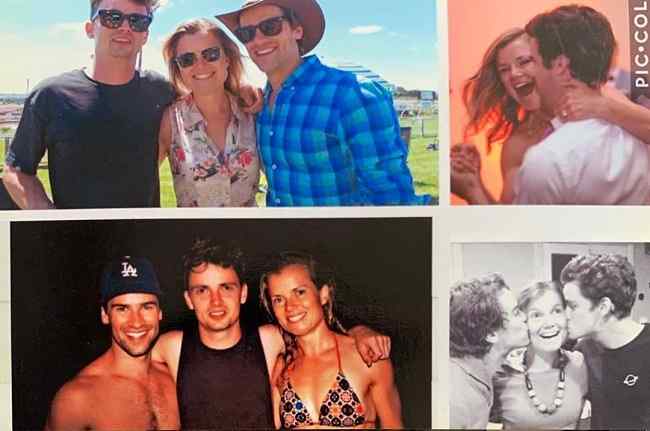 Regarding his educational background, the university that he studied at is the National Institute of Dramatic Art. He joined the university in the year 2005 and graduated in 2007. Other than this, the name of his school and high school is not available.

Andrew Lees after graduating from the National Institute of Dramatic Art began appearing on television in the year 2008. Likewise, his first-ever role was several guest appearances on the popular soap opera “Home and Away”. He played the role of Nathan Cunningham who is a university student and residential advisor.

He has also made guest appearances on television series such as City Homicide, H20: Just Add Water, and The Pacific. Moreover, he joined the new Nine Network series “Rescue: Special Ops” in the year 2009. It was his first leading role where he played “Chase Gallagher”. Likewise, this leading role of his helped him earn notability as an actor.

He also appeared in the theatre production of “A Midsummer Night’s Dream” in the year 2009. Further, he was also featured in a trio of short adverts for the Australian travel company STA Travel Australia Sta Travel. It was in the year 2011 and was titled “Move”, “Eat”, and “Learn”. Lees played a drag queen “Peggy” in the year 2014. It was a supporting character in the telemovie “Carlotta” which was broadcast in Australia on ABC TV.

Furthermore, he recently starred as Lucien Castle in the CW supernatural drama series “The Originals”. It was a very famous CW series. He starred in it from the year 2015 to 2016. His character was very loved in the series and everyone who watched the series wanted to see him in more. However, sadly his character dies in the series.

Moreover, he has also played Wes Cooper in “Dance Academy” in the year 2013 and Blake in “Your Family or Mine ” in 2015. And in the same year, he also starred as Greg Conell in “Peter Allen: Not the Boy Next Door”. Likewise, he played Jayden in “Throwing Shade” in the year 2017. 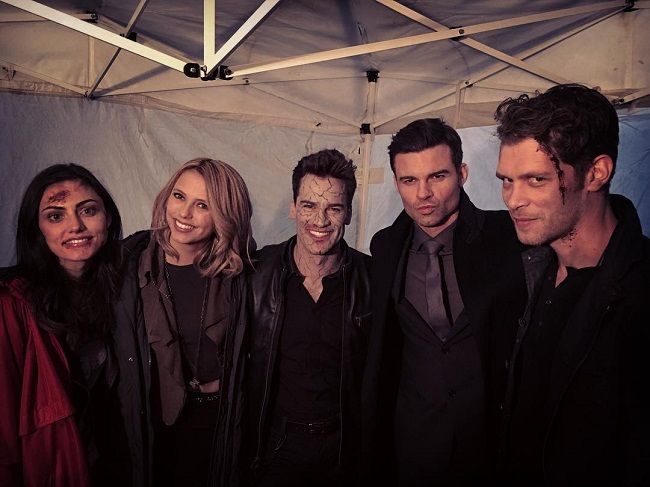 Caption: Andrew Lees in the set of “The Originals” along with his co-actors (Source: Instagram)

Andrew Lees is probably single at the moment. He is more focused on his career than being in any kind of romantic relationship. Or maybe he is in a relationship but doesn’t want to reveal it in front of the public and his fans. Being a popular personality brings a very big responsibility as well. And that responsibility also holds one’s romantic life. So to not have any problem in his love life, maybe he has kept it a secret.

Their body measurements of his such as height, weight, chest size, waist size, hip size, and any other sizes are not available at the moment. However, he is tall and has a handsome face. Likewise, he has got dark brown hair and brown eyes. 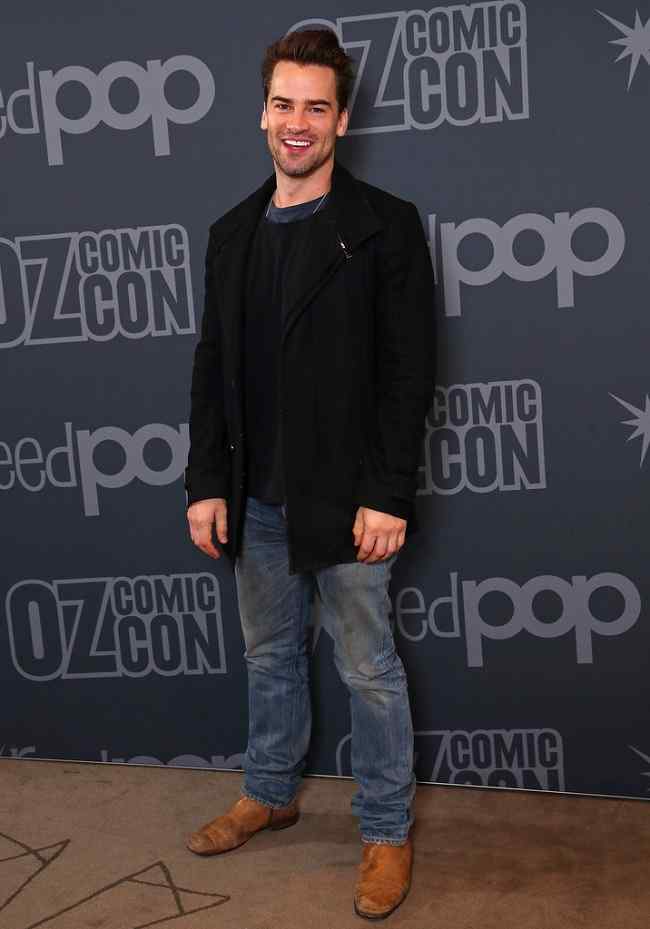 Talking about his income, he has a net worth of $1 million-$5 million according to trendcelebsnow. His main income source is his acting career. However, his annual salary and overall salary are still under review.