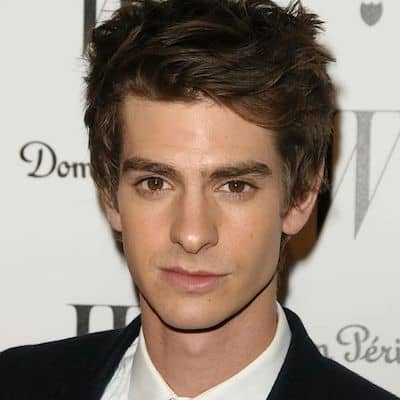 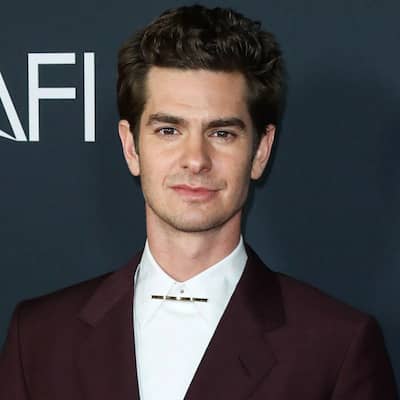 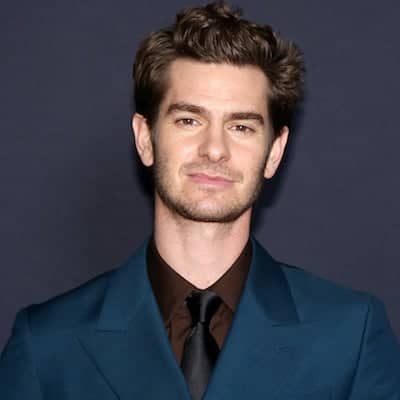 Andrew Garfield is a British-American actor and film producer. Andrew Garfield earned global recognition for his role in The Amazing Spider-Man film series.

Andrew Garfield was born on 20th August 1983. His full name is Andrew Russell Garfield. He is from Los Angeles, California, USA. Presently, he is 38 years old and his zodiac sign is Leo. His mother, Lynn (née Hillman), was from Essex, England, whereas his father, Richard Garfield, is from California.

His parents moved the family from Los Angeles to the UK when he was 3 years old, and he was brought up in Epsom, Surrey. Andrew is Jewish on his father’s side, and describes himself as a “Jewish artist.” Moreover, his mother Lynn was also a teaching assistant at a nursery school, and his father Richard became head coach of the Guildford City Swimming Club.

Similarly, he has an older brother, Ben Garfield who is an NHS doctor. Sadly, his mother died of pancreatic cancer during his filming of The Eyes of Tammy Faye and shortly before Tick, Tick… Boom! began production. Andrew was able to fly home to be there with her.

This personality was a gymnast and a swimmer during his early years. Andrew had originally intended to study business but became interested in acting at the age of 16 when a friend convinced him to take theatre studies at an A-level.

Andrew attended Priory Preparatory School in Banstead and later City of London Freemen’s School in Ashtead, before training at the Central School of Speech and Drama, University of London. Additionally, his first job was at Starbucks, being moved between 3 separate establishments in Golders Green and Hendon. 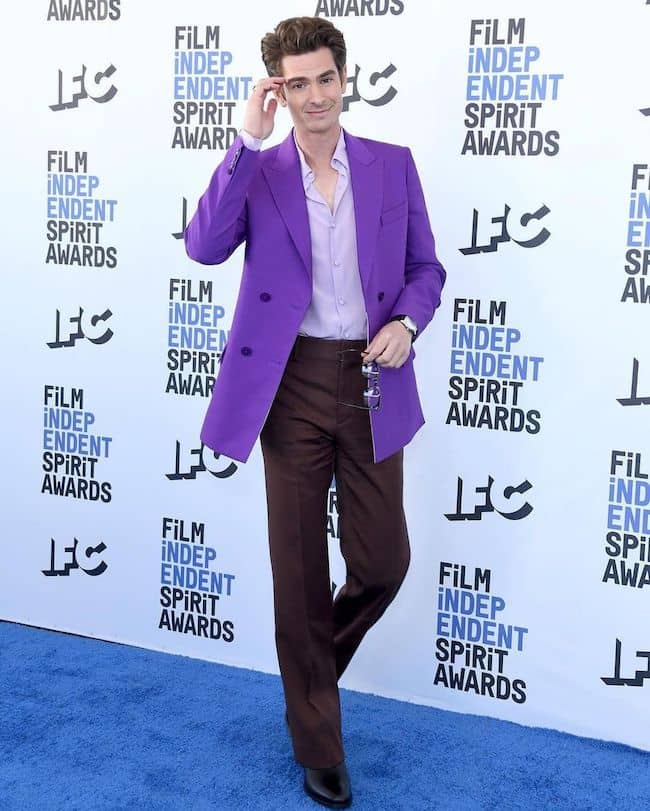 Andrew started his career on the UK stage and in television productions. And, his first professional roles were on the stage, and in the year 2005, he made his TV debut in the Channel 4 teen series Sugar Rush (2005) in the UK.

This actor has received various accolades, including a Tony Award, a British Academy Television Award, and a Golden Globe Award. In addition to nominations for a Laurence Olivier Award, two Academy Awards, and three British Academy Film Awards.

Further, time included Andrew on its list of 100 most influential people in the world in 2022. This actor made his feature film debut in the 2007 ensemble drama Lions for Lambs and won the British Academy Television Award for Best Actor for his performance in the television film Boy A (2007).

This actor came to international attention in 2010 with the supporting role of Eduardo Saverin in the drama The Social Network. For which Andrew received nominations for a BAFTA Award and a Golden Globe Award. 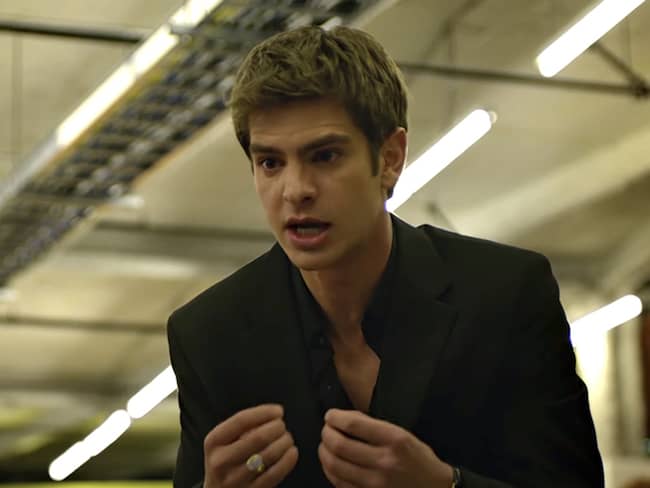 Andrew received nominations for the Academy Award for Best Actor for starring as Desmond Doss in the war film Hacksaw Ridge (2016). And also in the musical Tick, Tick… Boom! (2021), as Jonathan Larson. Also, he won a Golden Globe Award for the latter. 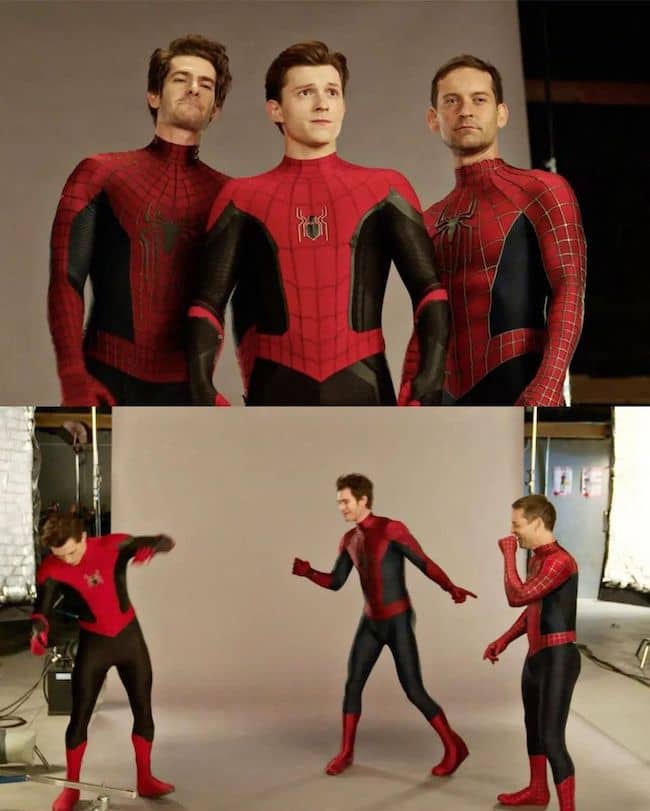 Caption: Andrew Garfield and his co-stars behind the scenes while shooting. Source: Instagram 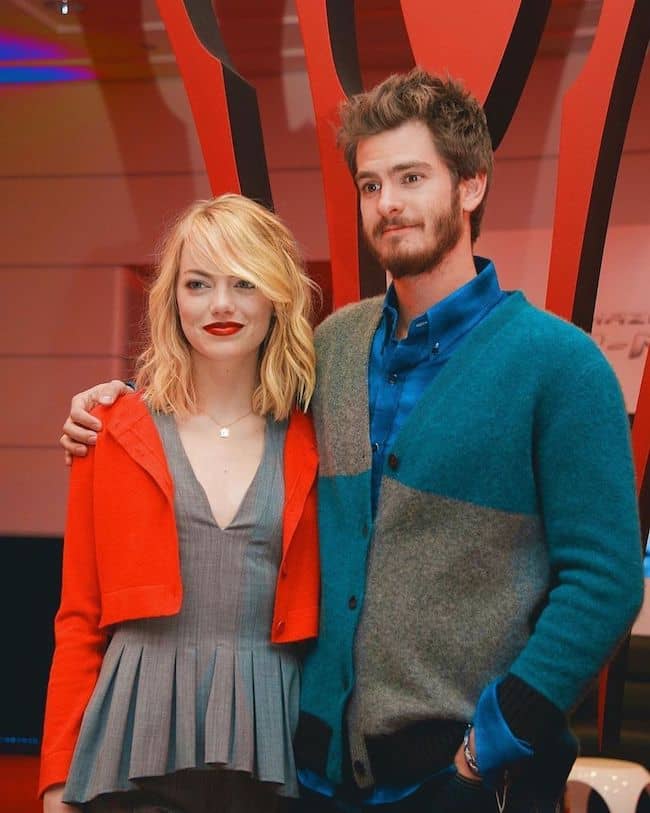 This actor is 5 feet 11 inches and weighs around 74 kg or 163 lbs. His chest-waist-hip measurements are 40-30-38 inches respectively. Additionally, his biceps size is 14 inches. Andrew has brown eyes and light brown hair.

This actor has a net worth of around $16 million. Therefore, his acting career is his main source of income.