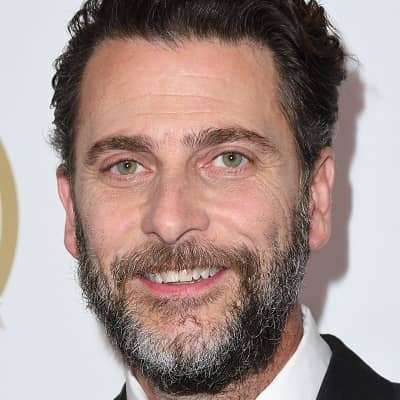 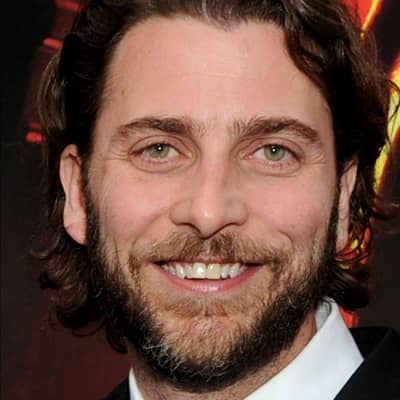 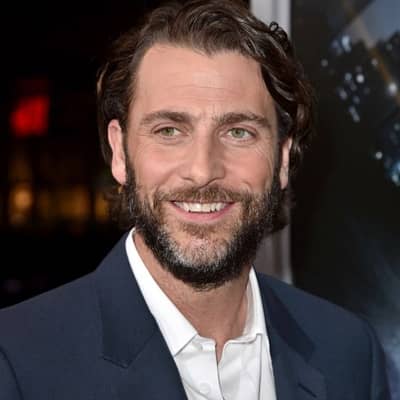 Andrew Form is a talented American film producer. Andrew Form is best known for producing films like Ouija, The Hitcher, The Shrink Is In, Friday the 13th, and Teenage Mutant Ninja Turtles among others.

Andrew Form was born on 3 February 1969 and he is currently 53 years old. This personality is originally from New York and his zodiac sign is Aquarius. Talking about his family, his father is Fred Form, and his mother is Joann Form. Besides these, Andrew’s further personal details like his educational journey, siblings, etc are not available at present.

Professionally, Andrew Form is a talented film producer. People recognize him best as the producer of films including Teenage Mutant Ninja Turtles, Friday the 13th, and The Purge. Furthermore, Form is the co-founder of the company Platinum Dunes. The other co-founders of this company are Michael Bay and Brad Fuller.

Talking about the beginning of his career in the film industry, Andrew started as a production assistant for producer Jerry Bruckheimer and his late producing partner Don Simpson. He became a producer for the first time in 1995 with the short documentary The Making of “Crimson Tide”. Following this, he produced Trading Favors in 1997 and Kissing a Fool in 1998. 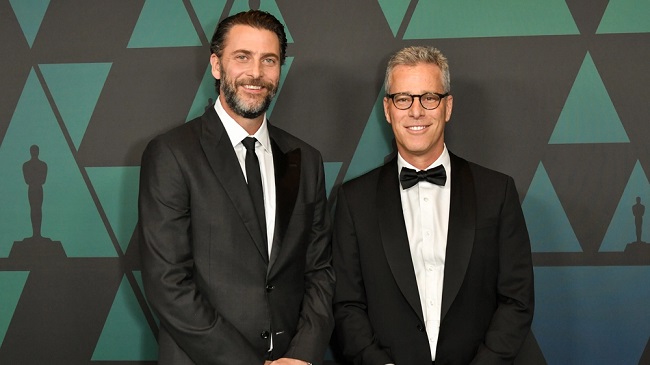 From 2014 to 2015, he was the Executive producer of the TV series The Last Ship for 15 episodes. Likewise, Form produced Teenage Mutant Ninja Turtles: Out of the Shadows, The Purge: Election Year, and Ouija: Origin of Evil in 2016.

Furthermore, Form was the producer of A Quiet Place, The First Purge, and Slender Man in 2018. Similarly, he produced A Quiet Place Part II in 2020 and The Forever Purge in 2021. Moving on, this film producer has a net worth of around $30 million US dollars. 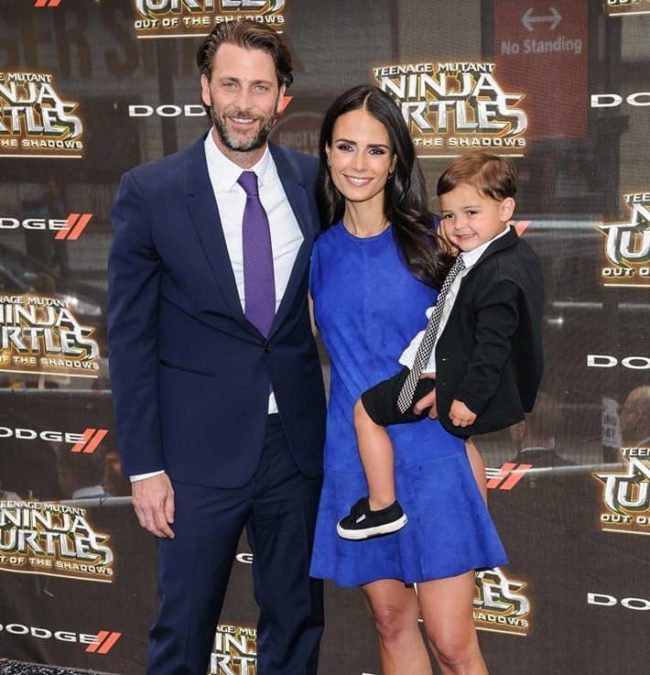 Caption: Andrew Form posing for a photo with his ex-wife and son. Source: AceShowbiz

Andrew Form is engaged to actress Alexandra Daddario. The couple’s engagement was announced on 2 December 2021. Prior to this, he was married to actress Jordana Brewster. The ex-couple met each other on the set of The Texas Chainsaw Massacre: The Beginning. Form was the producer of this film. The ex-couple announced their engagement on 4 November 2006 and tied the knot on 6 May 2007 in the Bahamas. Form and Brewster welcomed their son Julian in September 2013 and Rowan on 9 June 2016. His ex-wife filed for divorce in mid-2020 and it was finalized in June 2021. 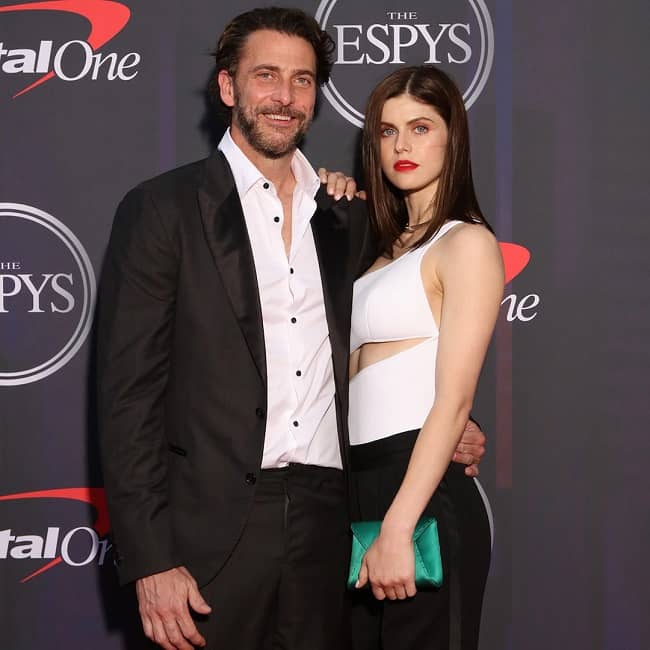 Caption: Andrew Form posing for a photo with his fiancee Alexandra Daddario at an event. Source: Jnews

Andrew Form stands tall at an approximate height of 6 feet and his weight is around 77 kgs. Similarly, the producer has dark brown hair and green eyes. Talking about his social media presence, Andrew is available on Instagram under the username @andrew.form. As of May 2022, this profile has earned more than 2.9k followers. Besides this, the producer doesn’t seem to have a personal or professional profile on other platforms like Twitter, Facebook, Youtube, etc.