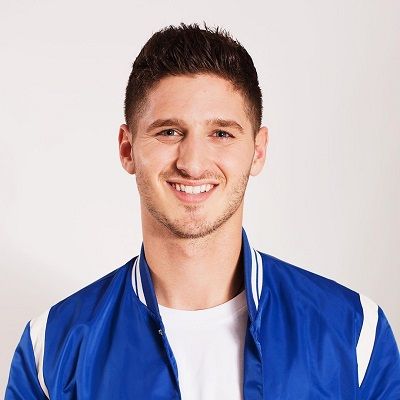 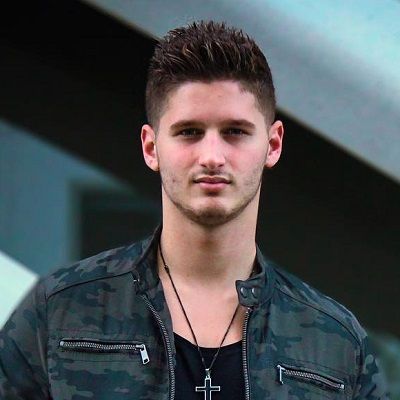 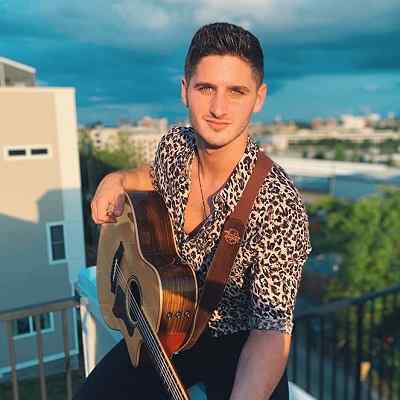 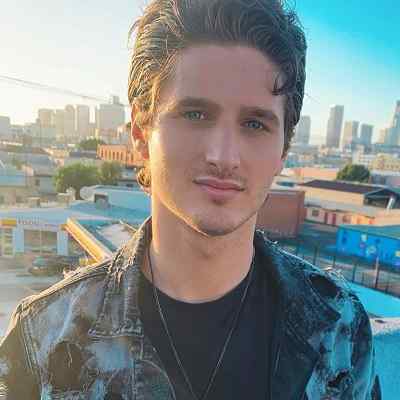 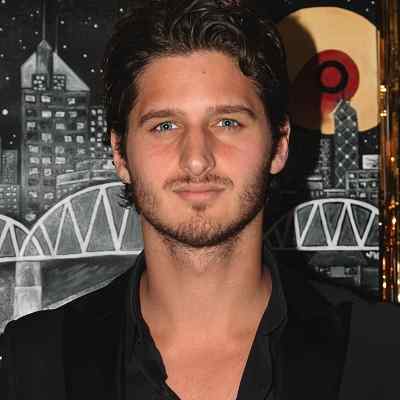 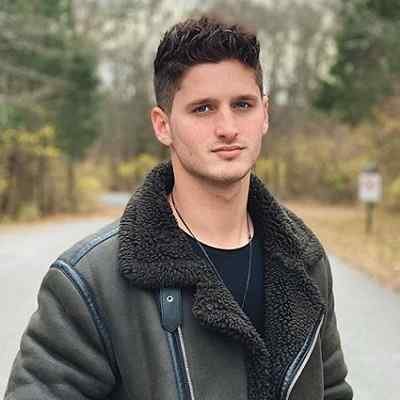 Andrew Bloom is an American singer, songwriter, and guitarist. Andrew Bloom is most popular for appearing in American Idol season 14 and also on the singing competition Boy Band. He is also a member of the band “On The Outside” alongside Dawson Huckabee, Devin Hayes, Jon Klaasen, and Sam Jenkins.

Andrew Bloom was born on July 10, 1997, and he is currently 23 years old. He is originally from Yorba Linda, California. Talking about his family, he has a sister named Taylor and brothers named Chad and Jason. Likewise, his mother is Juliea Bloom but his father’s details are not available. Moreover, he is a Christian and he got baptized on Easter Sunday in April 2018.

He has not shared much information related to his educational journey. But considering his age, we can assume that he might be a university student unless he decided to take a break from his studies and rather focus on his professional career.

He turned to music at a young age as he was not good at sports. He would rather practice his guitar in his room for hours than join his peers in sports outside. Further, he was very shy and socially awkward as a young kid and hence music gave him the confidence to be outgoing. His parents also encouraged him to do talent shows and eventually, his shyness went away.

Likewise, he is an MMA enthusiast. He trains multiple times a week but has never been in the octagon. He does get the occasional black eye from sparring at the gym. He makes a living singing multiple times a week at various bars and restaurants. He’s doing ok but doesn’t make enough to have his own place and hence he is still living in his childhood home instead of moving out.

Caption: Andrew Bloom posing for a photo with his mother and sister. Source: Instagram

Professionally, Andrew Bloom is a pop singer, songwriter, and guitarist. He was a contestant on the 14th season of American Idol. On the show, he fans the show with the renditions of songs like Alex Clare’s Too Close. The next year, he began appearing on another singing competition, the ABC show Boy Band. He auditioned for Boy Band with Chris Stapleton’s Tennessee Whiskey but was eliminated early in Episode 7.

Moreover, he is the writer of original songs like Gravity, Trying for the Right Girl, and The Difference Between Me and You. He has also covered the Ed Sheeran song Thinking Out Loud. He also uploads cover songs to his Youtube channel. He has done covers of the songs like Sam Smith’s Stay With Me and Plain White T’s’ Hey There Delilah.

Additionally, he is also a part of the group On The Outside (OTO). OTO’s is a Los Angeles-based pop-country boy band established in January 2019. The members of this band are Andrew Bloom, Dawson Huckabee, Devin Hayes, Jon Klaasen, and Sam Jenkins. The boys released their first debut single titled How Did You Know on 28 June 2019. The band takes equal inspiration from their pop and country roots and is considered the first pop-country boy band. 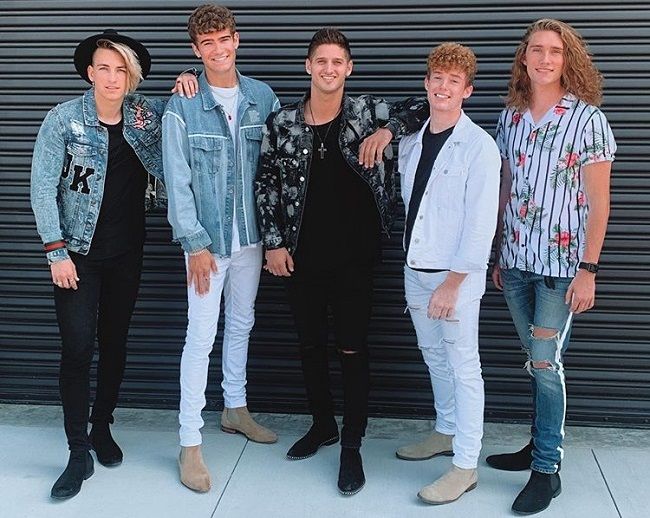 Caption: Andrew Bloom posing for a photo with his band members of On The Outside. Source: Instagram

He created his self-titled Youtube channel “Andrew Bloom” on August 10, 2011, and so far has 26,752 views. Likewise, this channel doesn’t have many followers yet. He mostly shares cover songs and his performances at bars and restaurants. Sadly, the singer has not been uploading to this channel for the last four years!

The oldest video on his channel is the cover of the song Sara Smile which he performed at Saint Rocke. He uploaded this particular video on the same day of creating this channel, i.e. 10 August 2011. The videos with over 2k views at the time of writing this biography are Andrew Bloom – Trying For The Right Girl, Just The Way You Are, Stay With Me (cover), and Thinking Out Loud/Let’s Get It On Mash-Up with over 5.9k, 2.5k, 2.1k, and 2.1k views.

Further, his band OTO created its Youtube channel “On The Outside” in January 2019 and so far has 48.9K subscribers and 2,237,878 views. OTO shares vlogs, covers, Tiktok compilations, etc. along with sharing their original music accompanied by respective music videos. Some original songs of OTO are Forever, How Did You Know, Why Me, Like Yeah, Only Thing On My List, As Long As I’m With You, Snow Angel, and White Christmas.

Andrew Bloom is most probably single at present. He has not shared much information regarding this issue. Likewise, he has also not shared any social media posts that might indicate his current relationships or affairs.

Moreover, Bloom has maintained a clean public profile that is away from rumors, scandals, and controversies that might hamper his professional career and personal life. Nevertheless, he is sure to attract many lovers in the future through his talent, humor, and charms.

Sadly, there is no information regarding Andrew Bloom’s body measurement details. His height, weight, chest-waist-hip measures, dress size, shoe size, etc are all unavailable at the moment. Similarly, he has blue eyes and brown hair color. 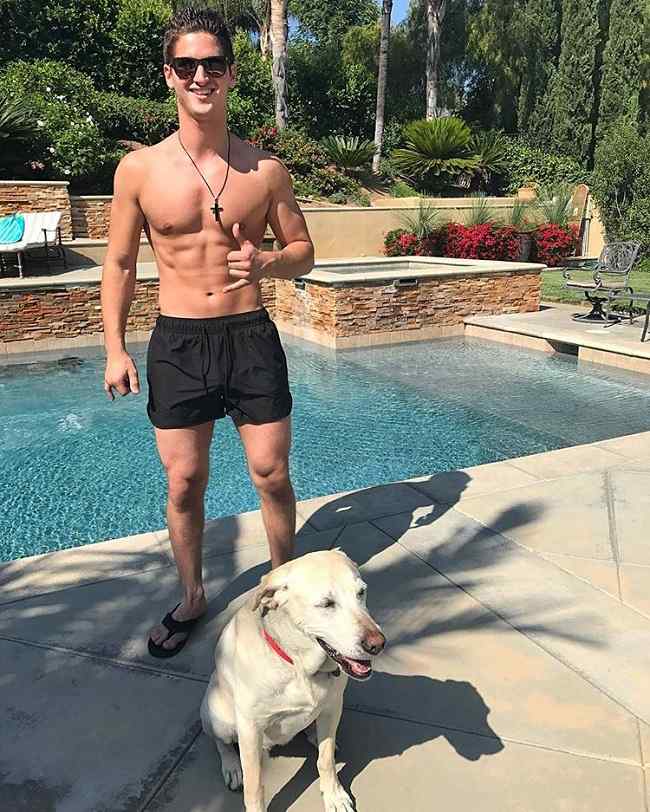 Caption: Andrew Bloom posing for a photo by the pool. Source: Instagram

Talking about his social media presence, he joined Twitter in January 2012 and so far has over 8k followers. Likewise, he is also available on Instagram under the username @andrewbloomexp and has 510 posts shares alongside 26k followers. He also has his self-titled channel created on August 10, 2011, and has 26,752 views.