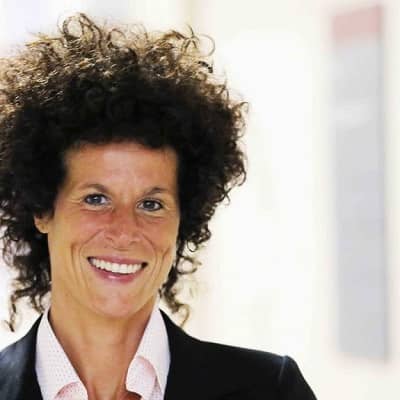 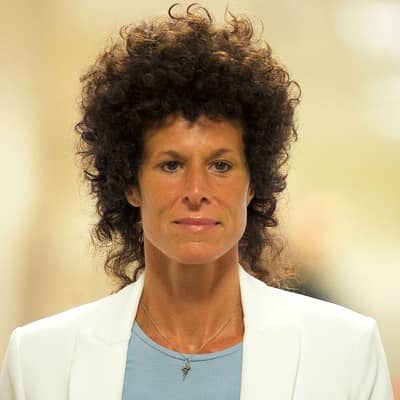 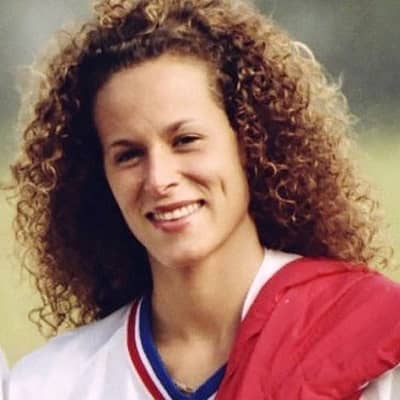 Andrea Constand is a former American University and national basketball player. Andrea Constand also came into the limelight for being one of more than 60 women who accused William Cosby of sexual assault that goes back five decades.

Andrea Constand was born on April 11, 1973, and she is currently 48 years old. Andrea hails from Toronto, Ontario, Canada, and her zodiac sign is Aries. Talking about her family, Andrea’s parents are mother Gianna Constand and father Andy Constand. Moreover, she has a sister named Diana Constand Parsons.

Talking about her educational journey, Andrea attended Albert Campbell Collegiate Institute. It is a public high school in Toronto. Later on, Andrea earned a scholarship through basketball to the University of Arizona. Moreover, her full name is Andrea Erminia Constand. 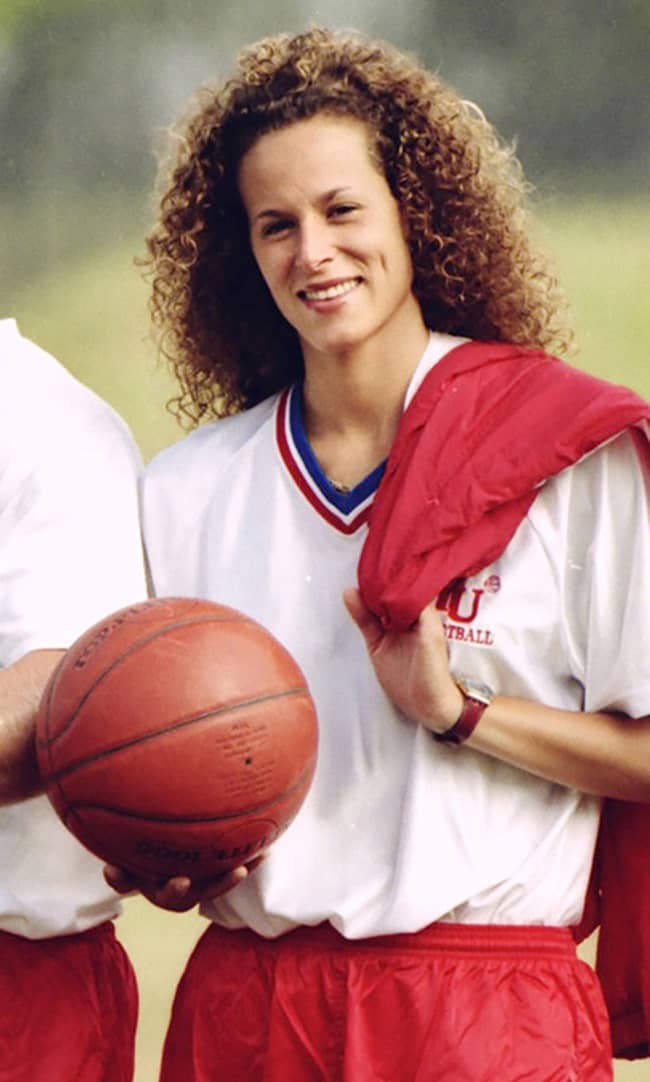 Professionally, Andrea Constand was a professional basketball player. She gained international recognition after the civil suit filed in March 2005. This case is Andrea Constand v. William H. Cosby, Jr. Moreover, Andrea appeared in Chasing Cosby in the year 2020. In her later part of life, Andrea changed careers and became a massage therapist.

While playing for Boston College, Andrea averaged 10 points per game. It was during Andrea’s senior season, thus helping the Wildcats win the NIT. Later on, Andrea pursued a career as a professional basketballer. She mostly played professionally in Europe. Andrea also played for Canada. It was at the 1997 Summer Universiade.

Later on, Dawn Staley asked Andrea to join her at Temple University as the women’s team’s director of operations. This was back when Andrea was in southern Ontario. Dawn Staley is Temple University’s then-new women’s basketball coach as well as a three-time Olympic gold medalist.

Further, in the year 2002, Andrea Constand became friends with William Cosby. This was after Andrea joined Temple University as the director of operations. Moreover, William is an alumnus of the Temple University and hence maintained a close relationship with the college. 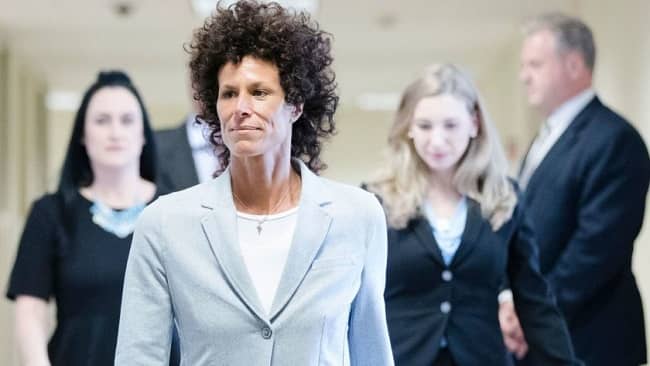 Caption: Andrea Constand is captured in a photograph after she exits the court. Source: PBS

Andrea also attended dinner parties and private dinners at William Cosby’s home. His home was in Elkins Park, a suburb of Philadelphia. Then in January 2004, Andrea went to William’s house. This was after a night out with friends.

Andrea shared that after listening to her complaints about stress, William gave her three blue pills. At the time, Cosby claimed these pills would help her relax. Later on, Cosby clarified that these pills were the over-the-counter antihistamine, Benadryl.

These pills made Andrea semiconscious and unable to move. Subsequently, Cosby touched Andrea’s breasts and crotch. He also put Andrea’s hand on his penis. Furthermore, Andrea claimed that she woke up around 4 a.m. and found her clothing all over the room.

Despite this incident, Andrea returned to Ontario in April 2004, still having contact with Cosby. Andrea even took her parents to meet William Cosby at an August 2004 show. Then in January 2005, Andrea filed a criminal complaint with the police against Cosby regarding this incident.

Much later, on December 30, 2015, the authorities charged Cosby with three 2nd degree felony counts of aggravated indecent assault. This was a result of the accusations that Andrea made about the January 2004 incident. This also includes revelations in Cosby’s 2005 deposition in the case. His deposition came to the public and investigators’ attention only once the judge unsealed them in 2015.

Then in 2018, William Cosby was found guilty of all three counts against Andrea. The stand-up comedian then was sentenced to 3 to 10 years in state prison. However, on June 30th, 2021, the Supreme Court of Pennsylvania vacated his conviction.

Caption: Andrea Constand embracing prosecutor Kristen Feden during a news conference. This was after they found Cosby guilty in his sexual assault retrial on April 26, 2018. Source: Orlando Sentinel

Andrea Constand revealed in 2015 that she is actually lesbian. This was before the national reckoning around sexual harassment and abuse that prompted the #MeToo and Time’s Up movements. It was actually mentioned by Andrea’s attorneys who noted that although Cosby admitted in his deposition that he had a talent for interpreting female reactions to him, Cosby failed to realize that Andrea was gay until the police told him.

Andrea Constand stands tall at an approximate height of 6 feet or 1.83 meters and her weight is around 68 kgs. Other than this, there is no further information regarding Andrea’s other body measurement details like her chest-waist-hip measures, dress size, shoe size, etc. Moreover, Andrea has dark brown hair and eyes of the same color.

Moving on, Andrea has a net worth estimation of around $5 million US dollars. It was also revealed that Andrea received $3.38 million US dollars as a settlement for the “Andrea Constand v. William H. Cosby, Jr.” case.