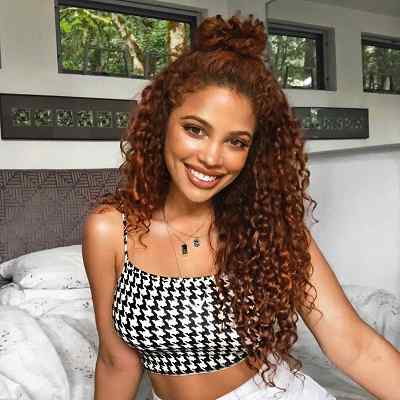 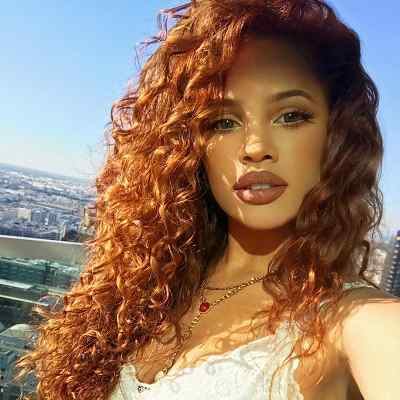 Andrea Brooks is a famous American social media celebrity. Andrea Brooks is best recognized for creating tutorial videos on beauty, hair, makeup, fashion, hacks, and DIYs and sharing them on her channel ‘AndreasChoice’.

Andrea Brooks first opened her eyes on September 4, 1986. She was born and raised in California, USA, and moved to Los Angeles in 2010. Presently, she is 34 years old and Virgo is her sun sign. Reflecting on her family background, she has a twin sister named Brittany and a brother named Anthony. Brooks often used to illustrate her own comic books in childhood. It was during her high school days that she became interested in makeup and fashion. 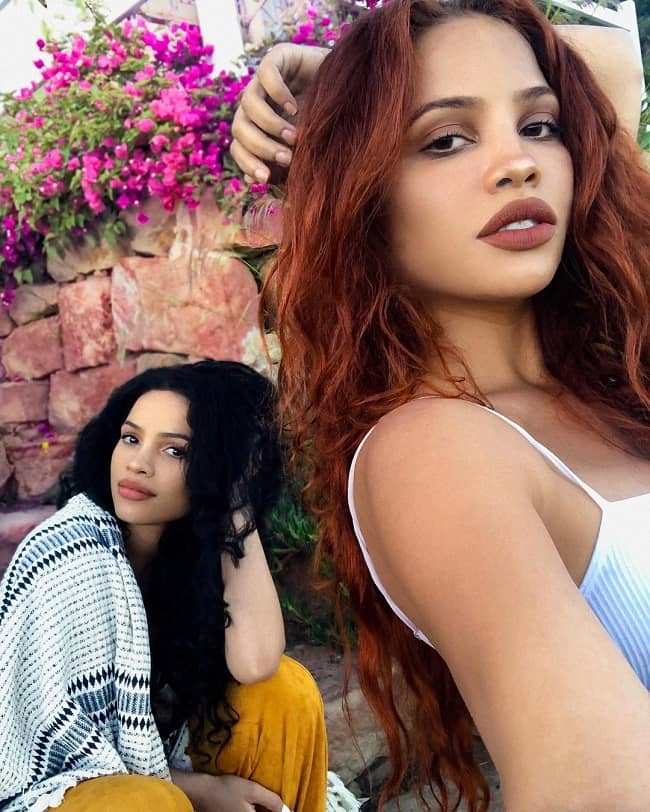 Andrea Brooks created a YouTube channel in 2008. Since then, she has been creating and uploading makeup, beauty, fashion, and lifestyle-related content on the channel. Her channel ‘AndreasChoice’ has hundreds of videos that are informative as well as entertaining to the viewers. Moreover, she became the first beauty-themed channel to be signed to Maker Studios in 2010.

From amazing makeup tutorials and fashion haul to creative DIYs and honest product reviews, her channel is definitely a one-stop destination for girls who are obsessed with beauty and fashion. Some of the popular videos one will find on Brooks’ channel are ‘Ways to Upcycle Old T-Shirts’, ‘Easy DIY Halloween Costumes Ideas’, and ‘PINKER Lips: 10 different ways’.

Her work was featured on the famous American blogger Perez Hilton’s CocoPerez Blog in 2011. Brooks also owns other channels on YouTube. Her channels AndreasChoiceTV and Choicevlog feature the YouTuber’s personal life vlogs.

Brooks has become one of the biggest beauty and lifestyle gurus on YouTube. Several women follow their tutorials to learn about makeup, beauty, and fashion. Furthermore, she is a bold, sweet, and independent woman. While she is definitely very passionate about her online career as a fashion and beauty guru, she is also equally devoted to her family and loved ones. 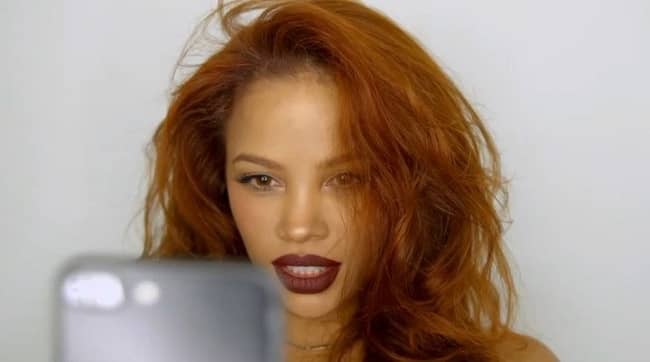 Andrea Brooks used to live with fellow YouTube personality, Kalel Cullen, a few years ago, as stated in the former’s Tumblr profile. Speaking on her love life, the YouTuber is in a secret love relationship and hasn’t revealed the identity of her boyfriend. Let’s hope she reveals her personal information soon to the public! She surely is living her happiest life.

Andrea Brooks has got an amazing, bold, attractive, and charming personality. She has a height of 5 feet 5 inches. Likewise, she has an average weight of 58 kilos which matches her body physique. Moreover, she has a fine body figure with perfect body measurements of 34-22-34 inches. She has a pair of pretty brown eyes and has naturally brown hair color. But, she has dyed her hair into red at the moment. Further, she wears a bra size of 34B. 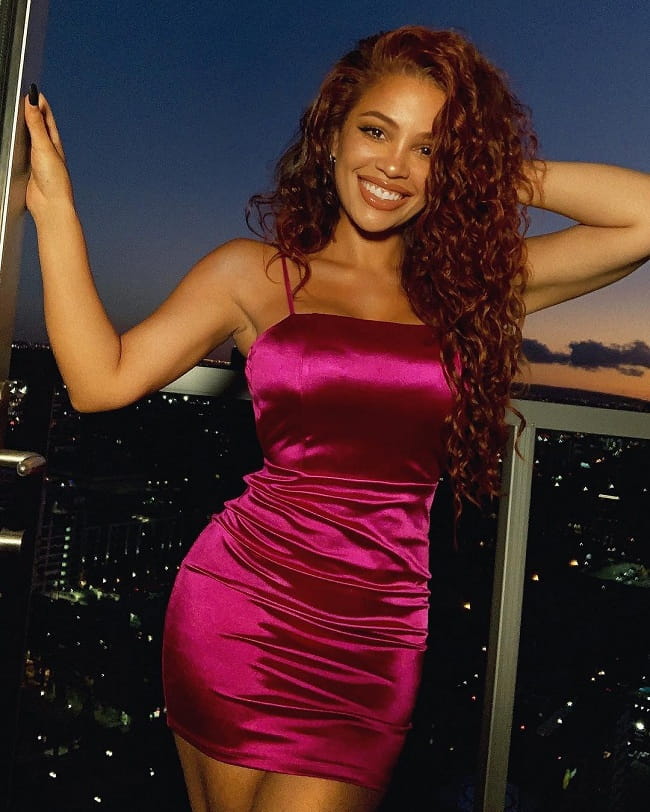 Brooks has earned name and fame through her online activities. Her social media performance might make her earn a decent amount of money. However, she has not disclosed her net worth.