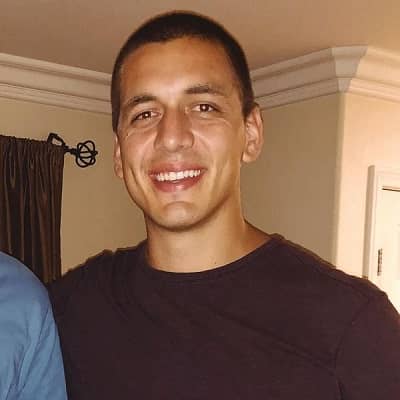 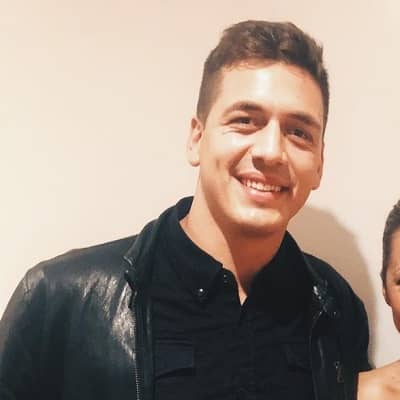 Andre Murillo is a German American basketball player. Likewise, Andre Murillo is popular for his time with the 2nd Bundesliga ProB team. Andre married the love of his life Tori Kelly, who is a singer and a songwriter in May 2018.

Andre Murillo born Andre Christian Murillo was born on 18th May 1990 and is currently 32 years old. Likewise, his zodiac sign is Taurus. Andre was born in Bremerhaven, Germany, and holds German nationality citizenship. However, the family moved to California when he was 12 as his father was a soldier in the US Army.

Similarly, talking about his religion and ethnic group, he follows Christianity and belongs to German American ethnic group. Likewise, about his family members and siblings, Andre was born to Michael Murillo and Vera Murillo. Similarly, he has one sister whose name is Michelle Murillo. 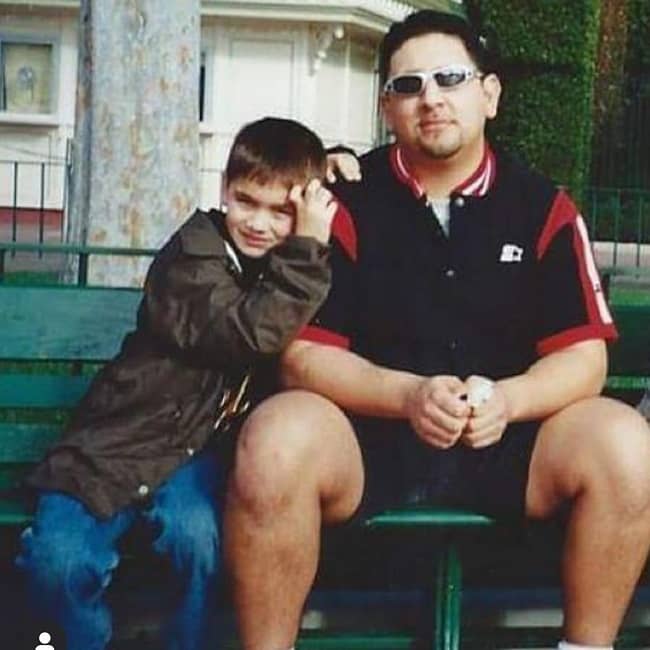 Caption: Childhood pictures of Andre with his father. Source: Instagram

Furthermore, talking about his educational background, he completed his high school at El Toro High School. He started playing basketball in the high school days. Andre then joined Concordia University and played the 2008-2009 seasons. Later, he went to Biola University, California. There he majored in Biblical Studies and played basketball.

On 25th April 2009, Andre had a dispute with his opponents at the party, which led him to be stabbed in the chest. The knife hit his pericardium which resulted in internal bleeding in his lungs. Andre had to be hospitalized for three and half weeks where he spent five days in intensive care and had to undergo several operations.

Murillo began using drugs which resulted in being expelled from Concordia University. However, in 2010, his life took a good turn, and got enrolled in Biola University. Dave Holmquist was his basketball coach who helped him a lot during this time.

Andre is a professional basketball player of Rostock Seawolves where his position is a power forward. Likewise, Murillo is popular for playing in the German Pro-A-League. He used to play for his high school and college, where he turned his passion into a career. In 2008, at Concordia University, Andre reached the last eight in the playoff of the NIAA (Nevada Interscholastic Activities Association) 2009 league with the CIU Eagles.

Later, he went to Biola University, where he reached the top eight NIAA teams in his debut season. Likewise, Andre achieved the best statistical values of his university career in his final season in 2013-14. The statistics were 15.5 points, 2.1 basket templates, and 9.1 rebounds per game. Andre signed a contract with Germany’s Hamburg Towers from the 2nd Bundesliga ProA in the year 2014 July. Likewise, in 32 games, he had an average of 4.4 points and 1.8 rebounds per game.

Later, Murillo joined the 2nd Bundesliga ProB team, Rostock Seawolves for the next season. During his debut season in the third division of the German Basketball League, Andre averaged 12.3 meters and 7 rebounds per game. However, in February 2017, he has an ankle injury cut leading to which he could not play. Later, Andre returned to the US to complete rehabilitation.

Andre is a basketball player who has been making a decent amount of earnings from his career regarding his net worth and earnings. Moreover, with his skills, he has achieved many recognitions and awards. Likewise, he has an estimated net worth of $800K.

Regarding his relationship status, Andre is straight and in a marital relationship with Tori Kelly who is an American songwriter, singer, actress, and record producer. The couple dated for two years before getting married on May 19, 2018, in Los Angeles. Andre often shares pictures of Tori on his Instagram account. Kelly has won two awards in the 2019 Grammy Awards ceremony in Gospel/ Christian Pop Music category for the album, Hiding Place and the song Never Alone. 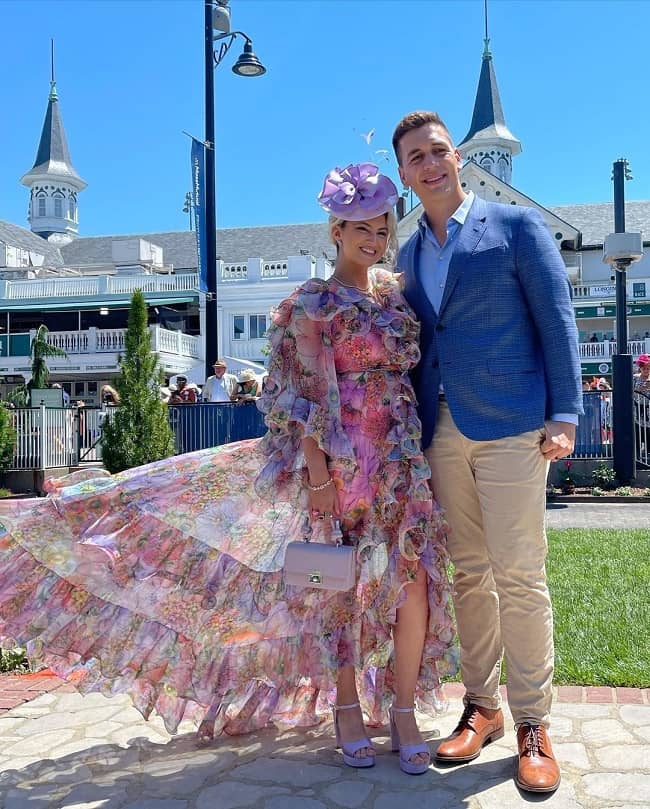 This charming personality has a towering height of 6 feet 7 inches (79 inches) and weighs 79 kg (174lbs). Andre has a perfect body structure. Likewise, his vital stats are 44-32-35, and wear a shoe size of 8 (US). Similarly, his biceps size is 14.5 inches. Furthermore,  Andre has a dark brown pair of eyes and black hair, talking about his appearance. 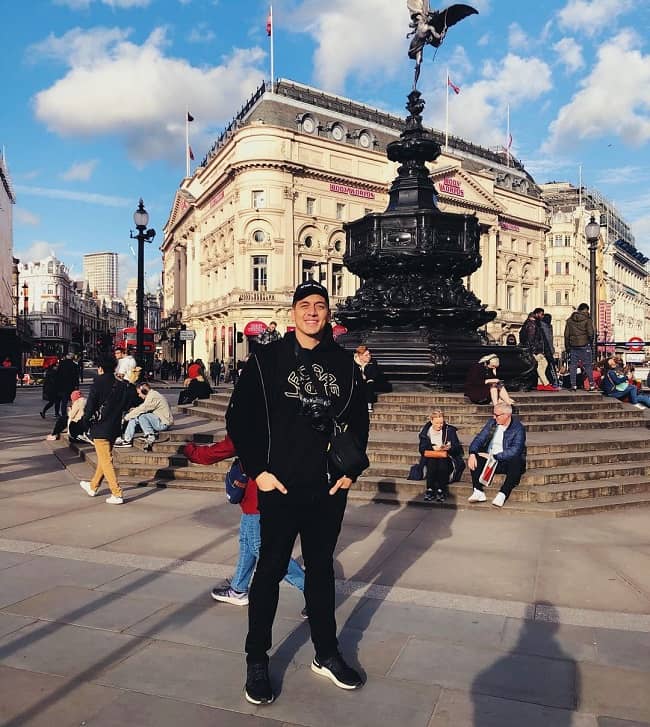