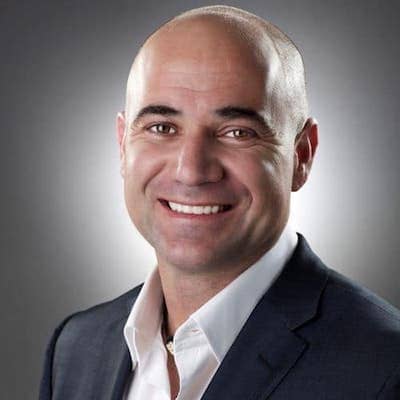 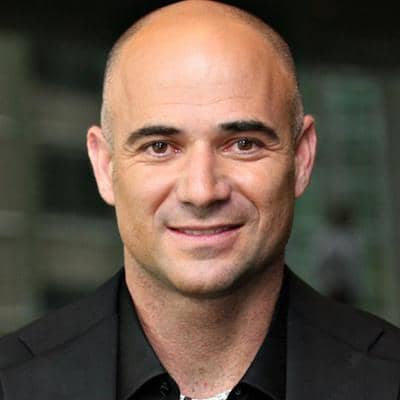 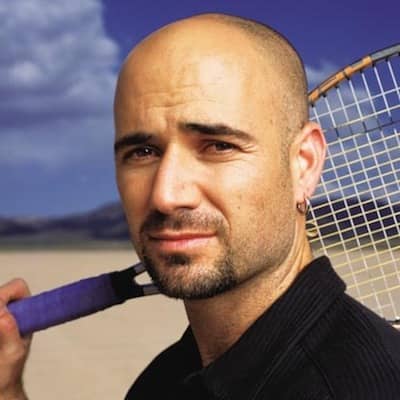 Andre Kirk Agassi entered this world on April 29, 1970. Andre is originally from Las Vegas, Nevada, USA. At present, he is 52 years old and his sun sign is Taurus. He was born to Emmanuel “Mike” Agassi, a former Olympic boxer from Iran, and Elizabeth “Betty” Agassi. Similarly, he has three older siblings namely, Rita, Philip, and Tami. 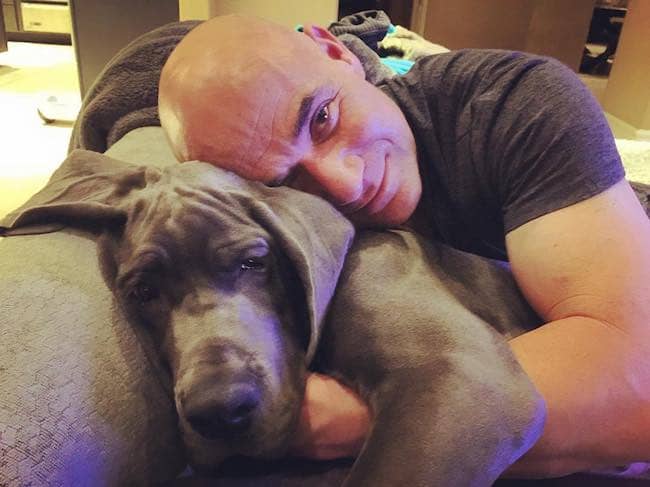 Andre is an 8-time major champion and a 1996 Olympic gold medalist, also a runner-up in 7 other Grand Slam tournaments. He was the first man to win 4 Australian Open singles titles in the Open Era. Also, he is the second of 5 men to achieve the career Grand Slam in the Open Era and the 6th of eight overall to make the achievement.

Similarly, he is the first of 2 men to achieve the career Golden Slam, and the only man to win a career in Super Slam. This player was the first man to win all 4 singles majors on three different surfaces (hard, clay and grass), and remains the most recent American man to win the French Open and the Australian Open. 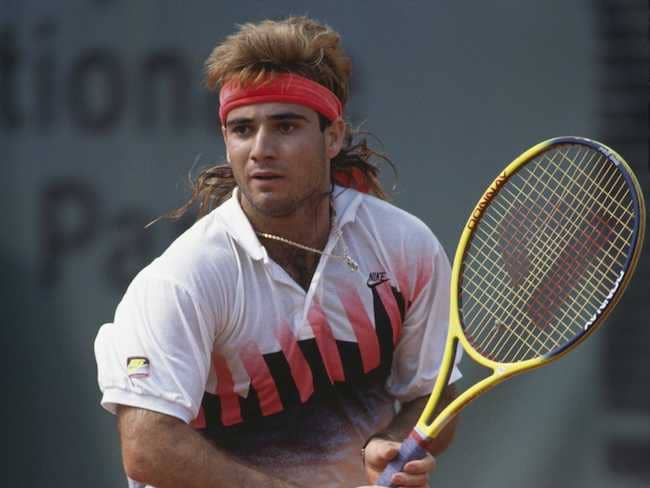 And, was sank to No.141 in the year 1997, prompting many to believe that Andre’s career was over. However, he returned to No. 1 in the year 1999 and enjoyed the most successful run of his career over the next 4 years. Moreover, during his 20-plus year tour career, he was famous by the nickname “The Punisher”.

Further, after suffering from sciatica caused by 2 bulging discs in his back, a spondylolisthesis, and a bone spur that interfered with the nerve. Andre retired from professional tennis on September 3, 2006, after losing in the third round of the US Open. 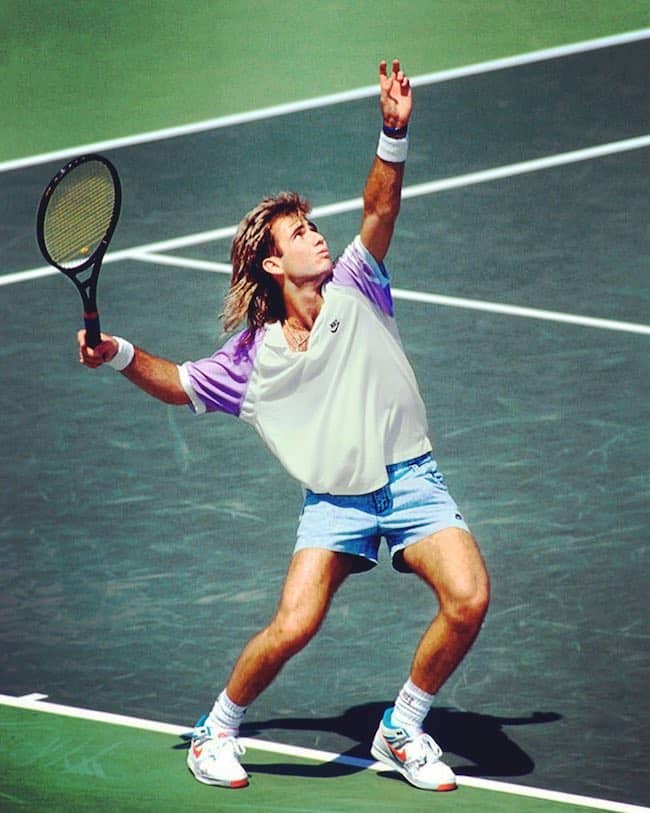 Andre Agassi is one of the most legendary names in tennis. However, he has a total net worth of $175 million.

Talking about his personal life, in the early 1990s, after dating Wendi Stewart, he dated American singer and entertainer Barbra Streisand. Moreover, he was married to Brooke Shields from the year 1997 to 1999.

Similarly, he married fellow tennis player Steffi Graf on October 22, 2001, at their Las Vegas home. However, the only witnesses were their mothers. Together, they have two children, son Jaden Gil and daughter Jaz Elle.

This player has said that he and Graf are not pushing their children toward becoming tennis players. Moreover, the Graf-Agassi family resides in Summerlin, a community in the Las Vegas Valley. Further, Graf’s mother and brother, Michael, with his 4 children, also live there. 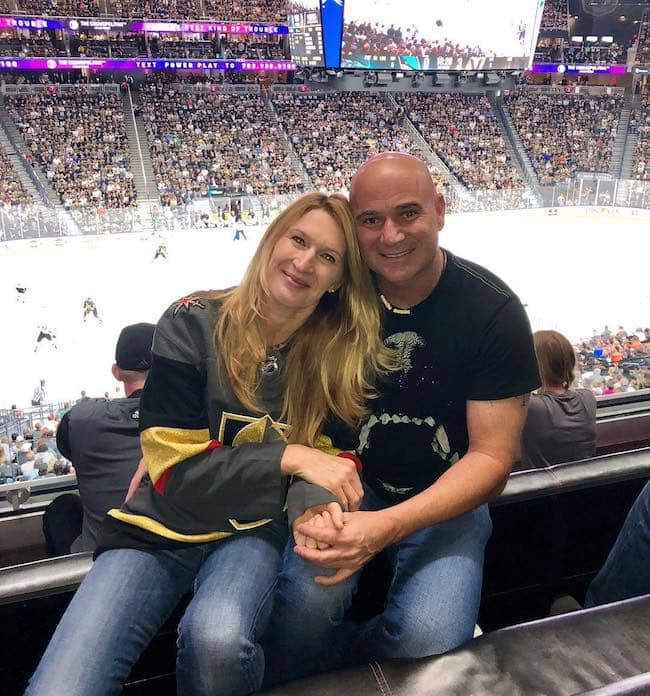 Andre is 5 feet 11 inches or 180 cm tall. And, he weighs around 80 kilos. He has light brown eye color and blonde hair color but he is bald as of now. Sadly, the other body details of Agassi are not publicly announced. However, being a sports person, he has a good and healthy body physique.