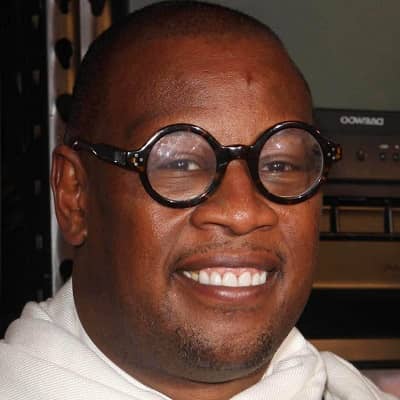 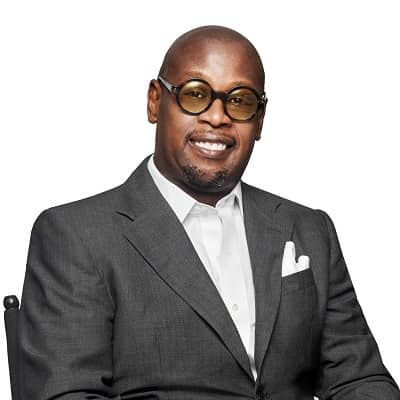 Andre Harrell whose full name is Andre O’Neal Harrell was born on 26th September 1960. Being born in late September, his zodiac sign was Libra. Likewise, Andre was born in the Bronx, New York City, United States of America, and was American by nationality. Similarly, about his ethnicity and religion, he was African American by ethnic group and followed Christianity.

Likewise, Andre was born to Bernie Harrell who used to work at a produce market in Bronx’s Hunts Point section. Similarly, his mother Hattie Harrell was a nurse’s aide. Talking about his childhood, he was into rap since childhood. Likewise, when he was a teenager, he formed Alonzo Brown along with his high school friend which is a rap duo ‘Dr. Jeckyll & Mr. Hyde’. They achieved minor hit songs ‘Genius Rap’ in the year 1981 and ‘AM/PM’ in the year 1984.

Furthermore, talking about his educational background, he is a graduate of Charles Evans Hughes High School in the year 1978. Followed by this, he went to Baruch College and then went to Lehman College majoring in communications and business management.

Regarding his professional life, Andre met Russell Simmons in the year 1983 who is the co-founder of Def Jam Recordings. Likewise, he then went to work for Def Jam and within two years he became the vice-president and general manager. Similarly, after working for a few years at Def Jam, he left and founded his own label ‘Uptown Records’. Likewise, Andre has discovered Sean Puffy Combs and in the year 1988, was credited for signing Sean ‘Puffy’ Combs. 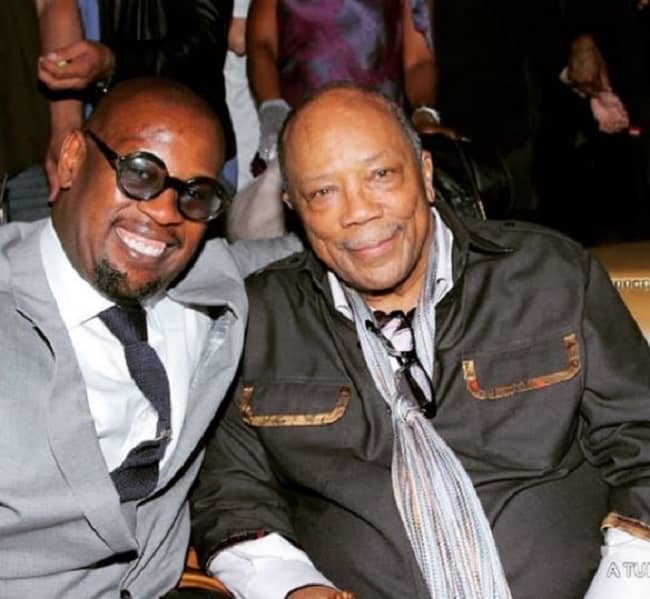 MCA Music Entertainment Group offered Harrell a label deal in 1988. In 1992, MCA gave Harrell a multimedia deal, which included film and television productions, after he had a string of successful releases. They worked on the feature picture Strictly Business as well as FOX’s hit cop drama series New York Undercover, which ran from 1994 to 1998.

Uptown Records was renamed Uptown Enterprises by Harrell, and its records were featured in Universal Pictures and Universal Television projects. Harrell and Wendy Credle, a music attorney, had a son in 1994. Gianni Credle-Harrell was his name. Harrell was named CEO of Motown Records in 1995 and stayed there until 1997. He also presented Champagne & Bubbles on Emmis Urban AC WRKS (98.7 Kiss FM)/New York on Sunday nights from 6 to 9 p.m.

Unfortunately, the founder of influential R&B and hip-hop label ‘Uptowns Records’ breathed his last breath on 8th May 2020 at the age of 59. However, the cause of his death is still not disclosed yet in the media.

Regarding his relationship status, Andre was straight and in a marital relationship. He was married to Wendy Credle and had a child together named Gianni Credle Harrell. Unfortunately, the couple parted ways later.

Regarding his body measurement details, unfortunately, there is no information given regarding his height, weight, and vital status given in the media. Looking at his physical appearance, he has a dark skin color and dark brown hair color with brown pair of eyes. 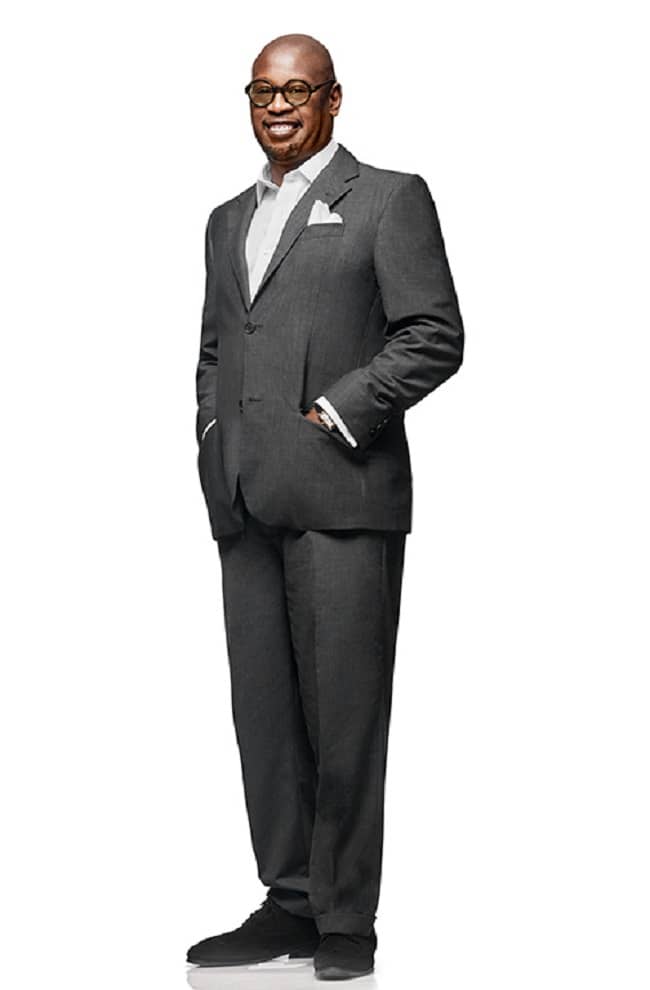