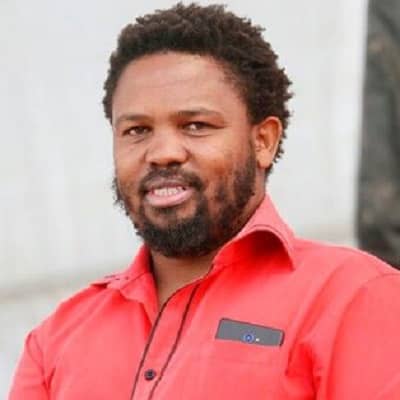 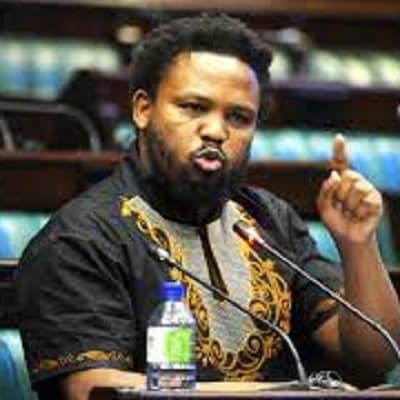 Andile Mngxitama is an activist, political leader, and writer from South Africa. Andile Mngxitama is also the president of BLF, which stands for Black First Land First. More often, he is criticized for being very biased and violating anti-white comments like; he wants all black people to kill the whites in South Africa and not let them live there.

Born in 1982 in Potchefstroom, South Africa, Andile Mngxitama, is 40 years old as of 2022. Unfortunately, there is not enough information regarding the names and professions of his parents and siblings too. He holds a South African nationality. Further, he follows Christianity. Likewise, he belongs to the South African ethnicity.

Talking about his educational background, he has completed his schooling at the high school in Durban. He later joined the University of Witwatersrand. There, he earned an M.A. degree in Sociology.

Andile is known as a controversial and outspoken political leader and a public figure. His political journey officially commenced when he joined the Economic Freedom Fighters, which is a pan-Africanist political party in 2013. However, he got expelled from the party. It is after he accused party leaders Julius Malema and Floyd Shivambu to get rid of EFF’s seven MP’s. 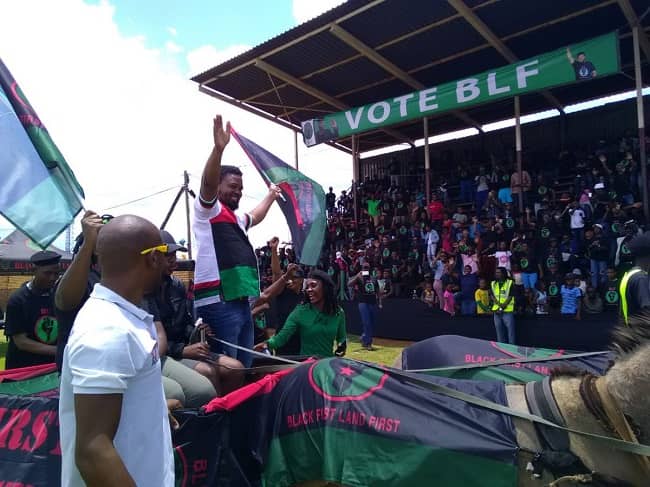 Caption: Andile Mngxitama during the election campaign in 2019 (Source: The Citizen)

In the year 2014, he entered the portfolio committee on Rural Development and land reform. He was an active member of the national assembly too at that time. However, he lost parliamentary membership in the year 2015. In 2015, he formed his political party Black First Land First. However, he did not win any seats in the parliament during the election in 2019. He is facing criticism time and again for his harsh anti-white comments in his speeches and articles. In one of the speeches, he stated, “we’ll kill their children, we’ll kill their dogs, we’ll kill their cats, and we’ll kill anything about the white people. Apart from it, he is also a co-editor of Biko Lives.

Andile lives a comfortable life with his family. The main source of his income is different projects as an activist. There is no total estimation of his net worth. However, some reports have suggested he earns an 80k per month salary.

Moving on to his private life, he is married. He tied the knot with his close friend in the year 2010. He has not revealed her name. She is a research scholar at the University of Johannesburg. Moreover, he lived with his wife and two children. He is straight regarding gender choices. Apart from this marriage, there are no reports to date confirming his relationships and affairs with any other woman. Further, he draws the attention of the public and media due to his controversial anti-white comments.

Andile enjoys good health and better physical attributes. The activist is about 5 feet and 7 inches tall. He weighs 70 kg. Moreover, talking about his total body measurement, it figures to be around; 40 inches chest, 35 inches waist, and 36 inches hips. The color of his hair is black. And, he also has black eyes.