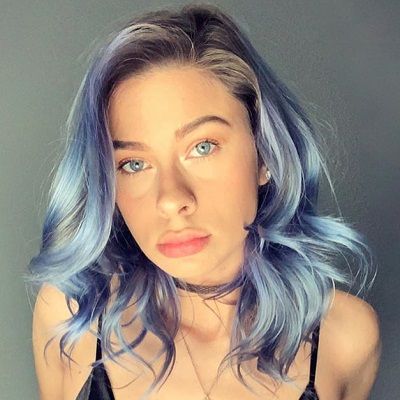 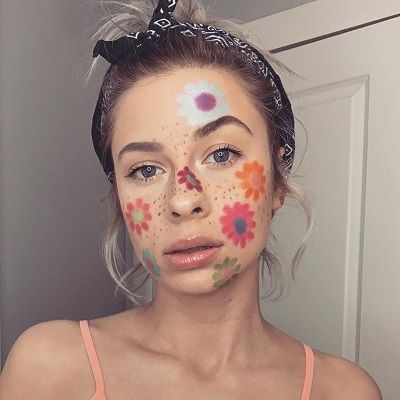 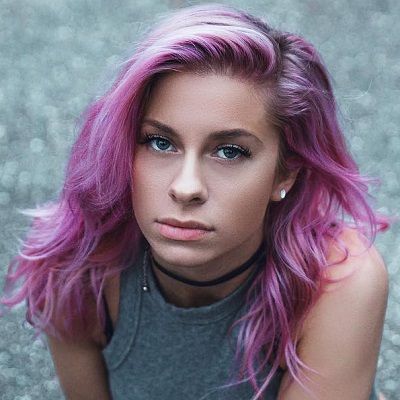 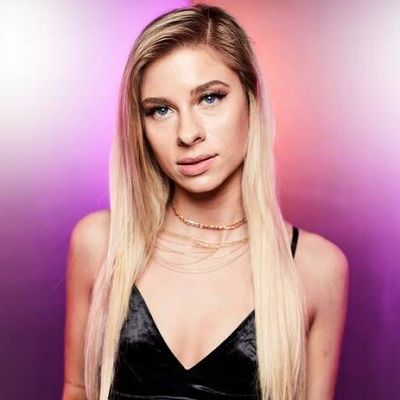 Andie Case is an American professional singer and songwriter. Andie Case gained worldwide popularity after covering songs by popular artists on her YouTube channel as well as original songs.

Andie Case was born on June 12th, 1992. She was born in Marysville, Washington, and is based out of Seattle. She is currently 29 years old and her zodiac sign is Gemini. Andie is one of seven children. Other than this, there are no further details regarding her family background. Similarly, she has not given any information regarding her educational journey. 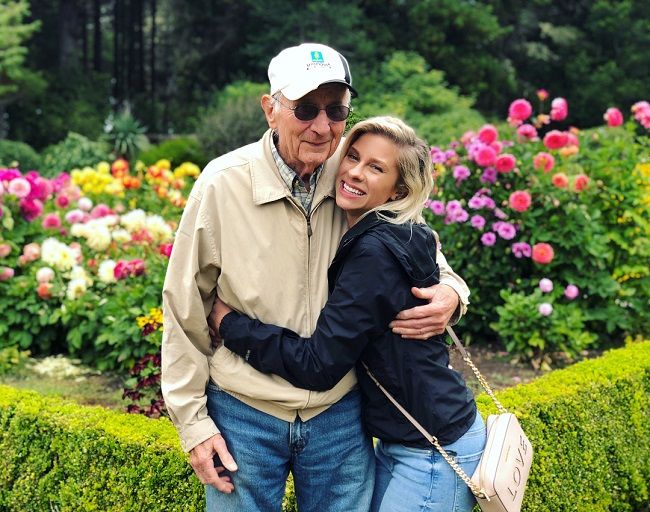 Andie started singing publicly during the fifth-grade talent show and has pursued a musical career ever since. She draws inspiration from singers such as Kelly Clarkson, Christina Aguilera, Hayley Williams, and Demi Lovato. She was part of the Girls Night In a tour that began in 2014. Furthermore, she joined her self-titled YouTube channel on

Some of her more popular covers are mashups of Rixton’s “Me and My Broken Heart”/”Lonely No More” and Jason Derulo’s “Want To Want Me”/”I Want You To Want Me”.Some of her original songs were “Your Love”, “You Broke Me in Two,” and “You’re Perfect (Don’t Let the World Tear You Down)”. Moreover, she released a cover of The Weeknd’s “Can’t Feel My Face” shortly after the song was released.

Her original compositions are available on iTunes, while she continues to work on an EP release. Moreover, her song “Want To Want Me/I Want You To Want Me Mashup has been identified as number seven in the top ten Spotify “most viral” tracks of June 2015 in the United Kingdom. Further, the single spent three weeks on the UK Singles Chart, peaking at number 24. Further, her “Know No Boundaries” solo tour, was held in 2016 and included bandmates Ajay Marshall and Naph Smith. 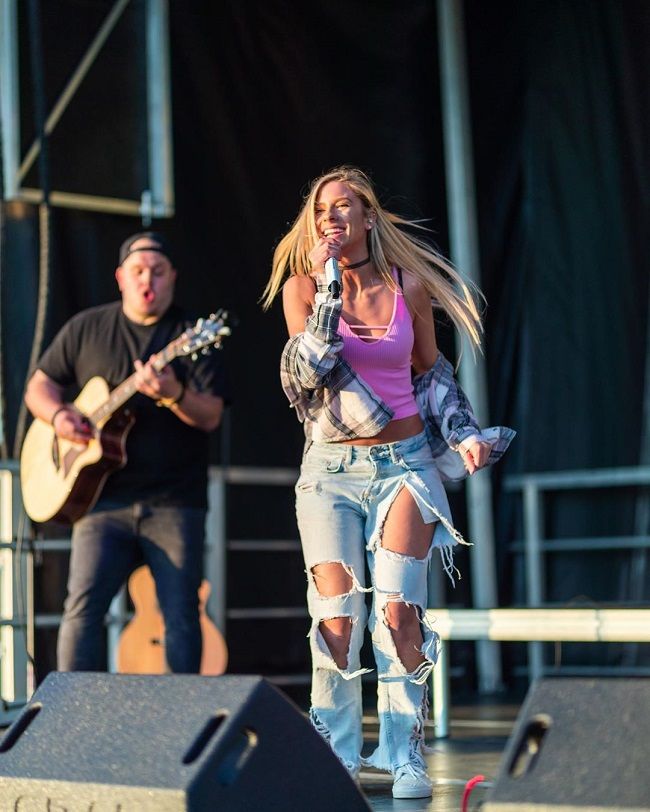 Caption: Andie Case while performing on the stage. Source: Instagram

Andie was mentored by Dave Navarro in an episode of Breaking Band in 2015. The episode was screened in January 2016. However, the shows focused on pairing established, famous musicians with emerging musicians. Moreover, on December 15, 2017, she won the grand prize of US$1 million in Usher’s Megastar Talent Competition, a mobile app-based competition.

Concerning her sexuality, she is bisexual. Moreover, when she released her original single, “Be Me” on YouTube in April 2018, her summary noted that the song was about her bisexuality. Furthermore, her latest track “Mysterious”, it is the first song she wrote about a female love interest since coming out as bisexual earlier this year.

The song was written about the sexual tension she felt with a girl she had a crush on. In the song, Case is unsure whether to act on her feelings or if she should keep her thoughts and emotions to herself. Further, The video, premiering on Billboard Pride below, features Andie goofing around and getting closer with a female crush as they hang out at the beach, sit in laundromat carts, and paint each other’s bodies with neon colors.

The girl that Case wrote about is someone who helped her through her journey of self-discovery. Andie wanted to capture this idea in the video by re-creating several moments the two girls had with each other. However, as of now, she is not dating anyone and is focused on her career. She is single as of now.

Andie has a reserved and bold personality. The pretty singer has a curvy body structure and a toned physique. She stands at a height of 5 feet 5 inches tall and weighs around 52 kg. Moreover, she has pierced ears and belly button. Andie has a tattoo of Amy Winehouse on her right arm. She has a pair of blue eyes and blonde hair. As of now, she has dyed her hair periwinkle. 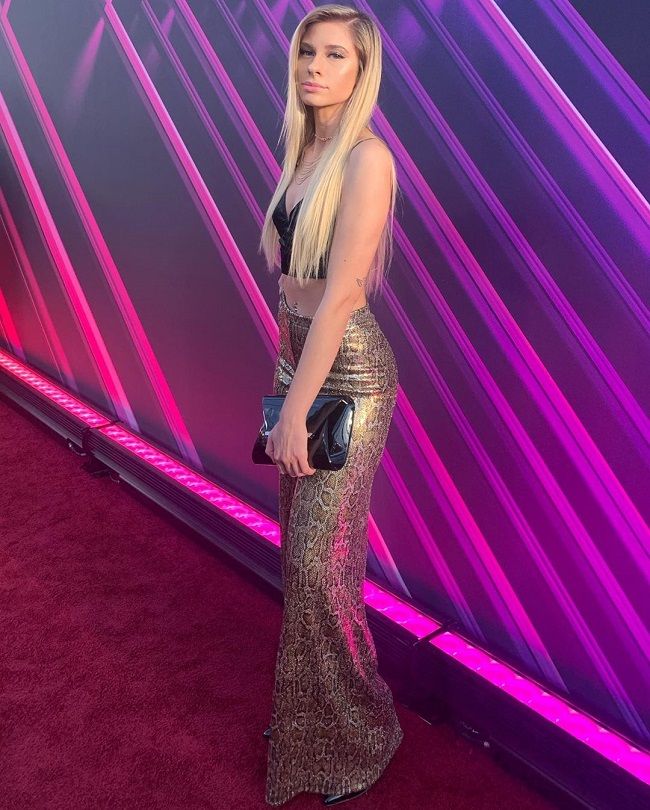 Now, speaking of her income and earnings, she surely earns a good amount of money through her profession. She has a net worth of $155K as of May 2020. She has accumulated most of her wealth through her YouTube career and singing career.