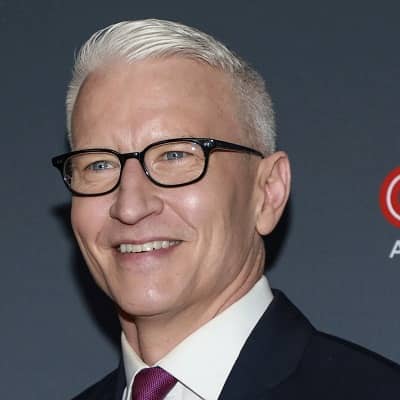 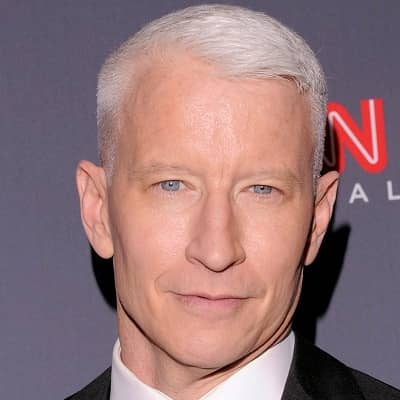 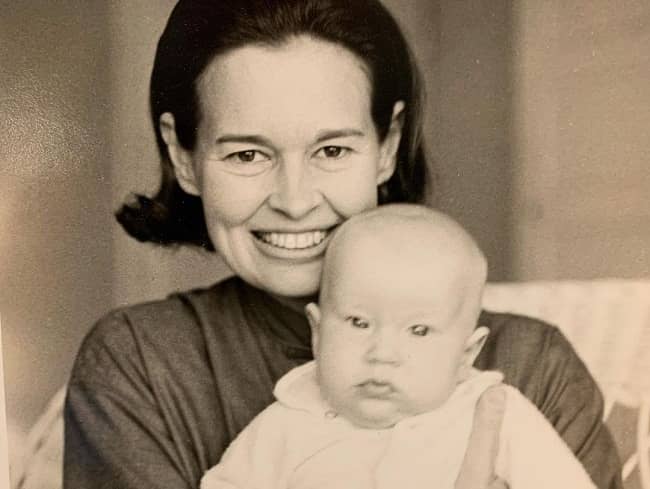 Anderson Hays Cooper is an American television journalist who was born on 3rd June 1967, in Manhattan, New York City, USA. Talking about his age, he is a 53 years old man and has a Gemini horoscope. He is a white-Caucasian. He was the youngest son of the writer Wyatt Emory Cooper and the artist, fashion designer, writer, and heiress Gloria Vanderbilt. Cooper was one of four boys in his family. Among the three brothers, Carter Vanderbilt Cooper was his own elder brother. Christopher Stokowski and Leopold Stanislaus Stokowski were his half-brothers.

His maternal great-great-great-grandfather was business magnate Cornelius Vanderbilt, who founded the prominent Vanderbilt shipping and railroad fortune. From his earlier age, he was exposed to his mother’s glamorous lifestyle and social circle. As a child, he was photographed for the cover of Harper’s Bazaar by Diane Arbus. As a child model, he appeared in ad campaigns for companies liked Macy’s and Ralph Lauren.

In 1978, his father died during an open heart surgery operation, which would change the way of his life. Another Tragedy struck again in his family 10 years later, when his brother, Carter, Committed suicide by jumping from the 14th-floor window of their mother’s New York City apartment. Later on, he connects the incident with his career as a news correspondent: “I became interested in questions of survival: why some people survive and others don’t. … Covering wars just seemed logical.”

Talking about his education life, in the early 1980s, Anderson Cooper studied at the Dalton School, an exclusive, private Manhattan institution. After graduating from the Dalton School in 1985, he went to Yale University. Where he studied political science. Similarly, during this time, he also interned with the CIA. In 1989, he graduated from Yale with a bachelor’s degree. He also studied Vietnamese at the University of Hanoi. 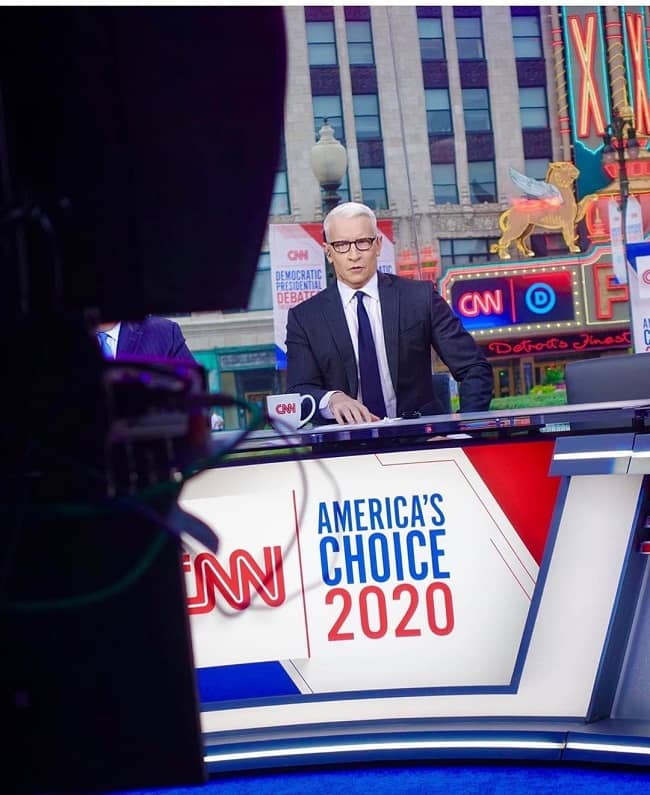 After finishing his educational career, Anderson Cooper began his news career as a fact-checker on Channel One. The cable network that produces news segments to be broadcast in schools around the country. After working for some months, he became bored with day-to-day work and he took a video camera with him to Southeast Asia. He took footage of strife in Myanmar and parts of Africa made him the job of chief international correspondent for Channel One.

Cooper’s news reports soon attracted the attention of other news channel companies. In 1995, he was hired by ABC News as a correspondent and then a co-anchor of World News Now. He was tired of the demanding schedule, he left in 2000 to host a new ABC reality show, The Mole. After a year, on September 11, 2001, terrorist attacks, he was forced to come back to the news, and the following January month, CNN took him aboard as a correspondent and substitute anchor.

In the year 2003, CNN gave Cooper his own news program called, “Anderson Cooper 360°. In the show, he examined the world’s major stories for nearly 20 years. The show made a major success in his career and became a television celebrity. The popularity made him, propelled news reporting on various events such as Hurricane Katrina, the death of Pope John Paul II, and the Boston Marathon Bombing as well as CNN’s political and election coverage.

In 2006, he also began to collaborate with CBS’s 60 Minutes, to which he reports on such topics as the drug war in Mexico, rape in Congo, and the dire condition of coral reefs off the coast of Cuba.

In September 2011, Cooper started a daytime talk show “Anderson”. Later rebranded as “Anderson Live.” But the show fails to make an impact with fans and was off-air less than two years later.

Cooper has got more success as a host of CNN’s annual New Year’s Live special since 2002, with his friend Andy Cohen joining him for coverage beginning in 2017.

As a journalist and renowned face in the television field, Anderson Cooper has earned a number of honors over the years. In 2005, he won Peabody and National Headliner Awards for the Indian Ocean tsunami. In 2006, he won an Edward R. Murrow Award for his coral reef report and in 2013 he won a GLAAD Media Award, to name just a few of his accolades. He also got success as a writer, his 2006 memoir, Dispatches from the Edge-about his experiences covering war and tragedy-became a New York Times bestseller.

Talking about the newsman’s net worth, he has around net worth of $110 million, according to Celebrity Net worth. He earns a huge sum of money from his journalism career which he dates back to 1992. From CNN news channel, he earns a salary of $ 12 million a year

Cooper is a gay man which he confirmed in July 2012. Talking about his marital status, he is still now single. He confirmed that he has separated from his long-term boyfriend Benjamin in early 2018. The news confirms after months of guesswork claiming that the relation between the pair was not well, Anderson told the Daily Mail.

He was linked with Victor Lopez after people speculating that he had split with Benjamin. The relation between Cooper and Lopez confirms when Victor shares a picture of the couple on Instagram. According to Radar Online reported, in mid-2019, the pair relation has ended. After the break-up, he is in relation to Andy Cohen. Currently, he announced the birth of his son Wyatt Cooper which came into the world via surrogate on 27th April 2020 from his Instagram photos.

Cooper likes to stay far from rumors and controversies. Moreover, he is focusing on his professional career life.

Talking about Anderson Cooper’s body measurement, he is 5 feet 10 inches tall and his weight is 68 kg. He has blue eyes and grey hair color. His chest size is 40 inches, waist size is 32 inches and Bicep size is 14 inches. 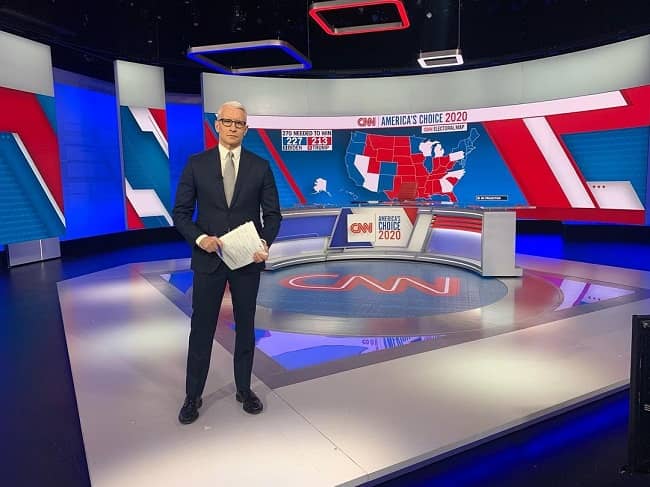