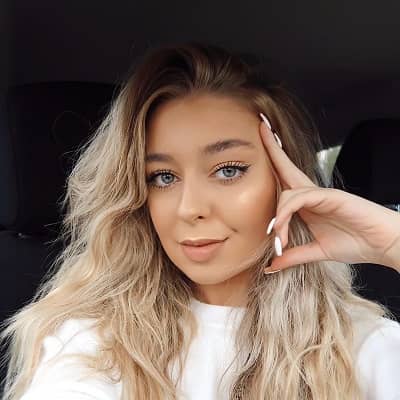 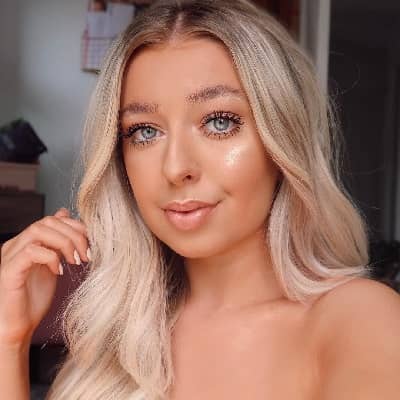 Anastasia Kingsnorth is 20 years old. She was born on October 13, 2000, in Kettering, England. Her mother’s name is Julie Stanton. Similarly, she has a younger brother named Atticus. Moreover, there is no other information concerning her personal life is known. Talking about her nationality, she holds British nationality. 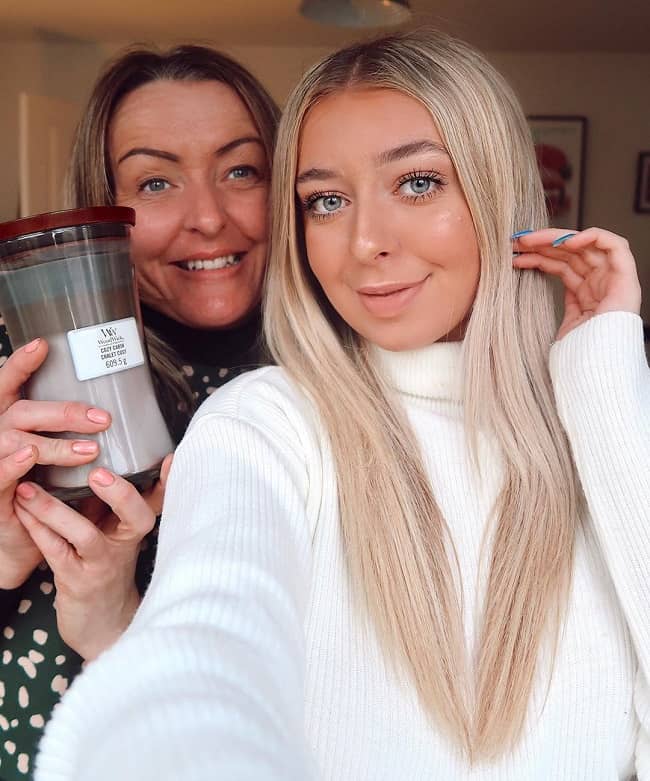 Caption: Anastasia Kingsnorth posing for a photo with her mother (Source: Instagram)

Professionally, Anastasia Kingsnorth is an English beauty, fashion, and lifestyle blogger. She runs her self-titled YouTube channel on which she shares her videos. She even has a secondary channel on the social platform under the name “Anastasia’s Vlogs” on which she posts her vlogs. In this social media world, this popular social media star is also famous as Floral Princess.

She created both her channels on December 29, 2013. And her first three videos on the main channel include ‘Weekend Night Routine’, ‘Cute Room Decoration& Organisation Ideas’ and ‘School Morning Routine’ respectively. Then, she uploaded “Back to School” videos like ‘Back To School Supplies Haul 2014’ and ‘Whats In My School Bag 2014’. She also posted Halloween based videos including ‘The Purge Halloween Tutorial’ and ‘DIY Halloween Snacks’.

After this, the English YouTuber came up with a lot of different stuff. Today, the viewers can find multiple make-up, fashion, and beauty related videos on her main channel. She also has numerous haul videos including ‘Back To School Beauty Haul’, ‘Spring Makeup Haul’, ‘PRIMARK HAUL SUMMER 2017’ and ‘HALLOWEEN & CHRISTMAS LUSH HAUL 2017’.

Similarly, she has even shared many videos concerning her personal makeup and clothing collection, including ‘Makeup Collection & Storage’ and ‘Summer Clothing Haul’. She has created several seasonal videos to date. These add videos like ‘Autumn Hairstyles’ and ‘Autumn Haul – Beauty & Homeware’. On her secondary YouTube channel, the young personality has uploaded man vlogs that are quite fun and interesting to watch. 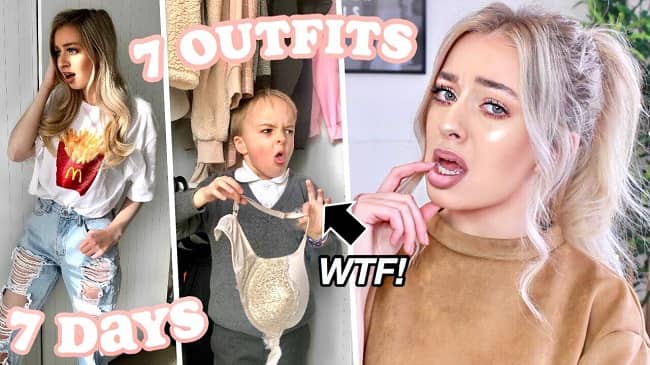 As of October 2020, her main youtube channel has already garnered more than 1.26 million subscribers, with almost 229 million total views. Further, her vlogging YouTube channel has more than 545K subscribers. Two of the famous videos on her main YouTube channel are “IF IT FITS IN THE TROLLY, I’LL BUY IT! Child VS Teen VS Adult!!,” and “24 HOURS LIVING IN MY CAR!.” The first video has gained 3.3 million views and the second one has 3.2 million views.

Speaking on her earnings, Anastasia Kingsnorth is a British YouTuber who has earned a quite considerable sum of money through her YouTube fame. She has published 436 videos which all together add up to more than 162.1 million views. She creates 10 new videos every month on average.

Her earnings are estimations of YouTube advertising revenue, based on this channel’s audience. Therefore, she has a net worth of $1 million dollars as of October 2020.

Prior to her earlier linkups, there is no information regarding it. Therefore, she might yet be waiting for the perfect match for her. Apart from that, it’s obvious her attractive personality and looks have attracted many boy fans toward her and have a crush on her.

On a personal note, she is a charming and lively young woman. She is extremely passionate about making videos. The diva says, ” YouTube is one of the BEST things in her life, simply loves the idea of talking to a camera and creating content for her viewers.”

Anastasia Kingsnorth stands a height of 5 feet 4 inches tall (1.67 m) and weighs around 52 kg. She is beautiful and has brown hair and dazzling blue eyes. Moreover, the other body statistics of she is not available on the web. 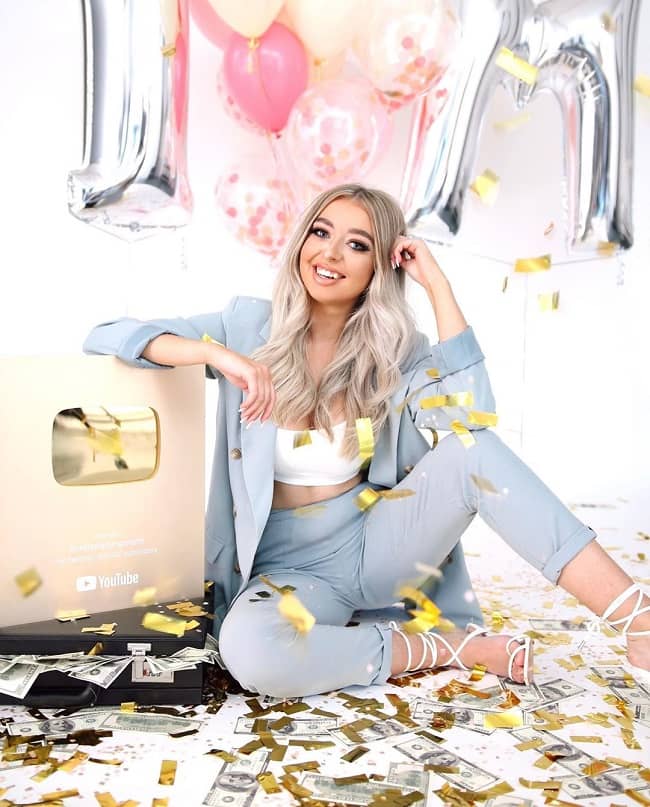