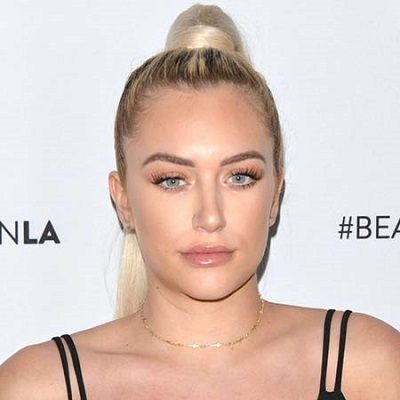 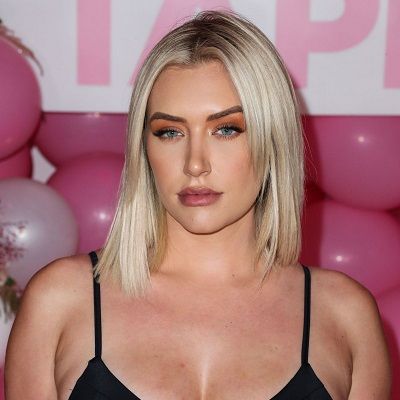 Anastasia Karanikolaou was born on June 9, 1997, in California, the U.S.A. Currently, her age is 25 years old, and belongs to the American nationality.

The young model is the heart of parents named Periklis Nikolaos Karanikolaou and Nicolette Karanikolaou. 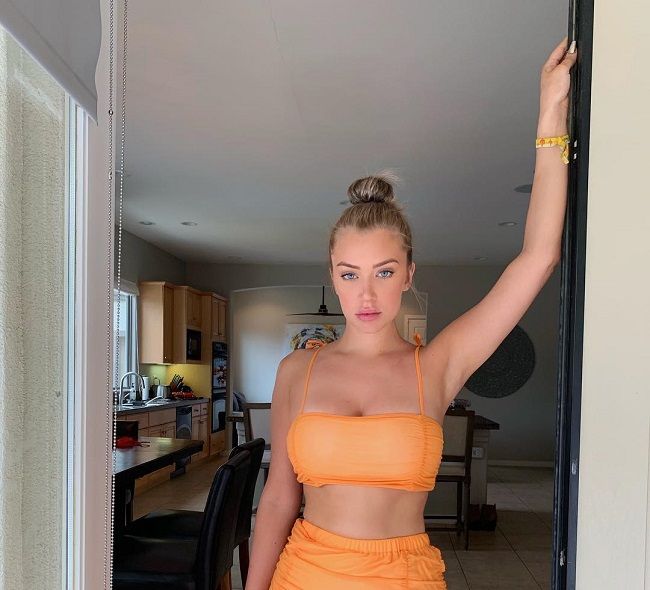 Likewise, her father is a broker for World Financial Group, according to LinkedIn. She had spent her childhood playing with her sibling named Alexia Karanikolaou.

Though there isn’t any information regarding her childhood but her ancestors are from Greek.

Anastasia Karanikolaou has a height of 5 feet 5 inches tall and owns weight 60 kg. Similarly, she has a beautiful blonde hair color with a pair of deep grey eyes.

The gorgeous model has four tattoos on her body. Her first tattoo is on her hip in greek lettering. The tattoo symbolizes her Greek heritage.

Similarly, the second one is a date in Roman with a heart. This tattoo symbolizes her sister, Alexia Karanikolaou’s birth date, February 4, 1996.

The third tattoo is a butterfly on her upper arm. She made the tattoo in July 2018.

Furthermore, the last tattoo is the matching tattoo she got with Kylie. This popular tattoo reads, ‘Stormi’, the name of Jenner’s child.

Furthermore, she even runs a channel named @Anastasia Karanikolaou which has grossed more than 398K subscribers.

As Anastasia Karanikolaou has a deep friendship with the famous Kylie Jenner, she came to the sight of the public through Kylie’s Instagram post. Kylie had even opened up about their friendship goal in one of the interviews.

Kylie had even said that,

“You’ve been the most consistent and loyal friend in my life. And I feel like, without you, I wouldn’t be the person I am today. Because I wouldn’t be weird anymore. I’d be trying to be normal.”

Both girls have a strong bond with each other. They share everything within themselves. Similarly, they are even seen on Kylie’s Snapchat where she adds videos with her fans.

And even share a lot of mutual friends including Jordyn Woods, Jaden Smith, and Hailey Baldwin. Likewise, the gorgeous model is even famous through her fabulous pictures posted on Instagram. 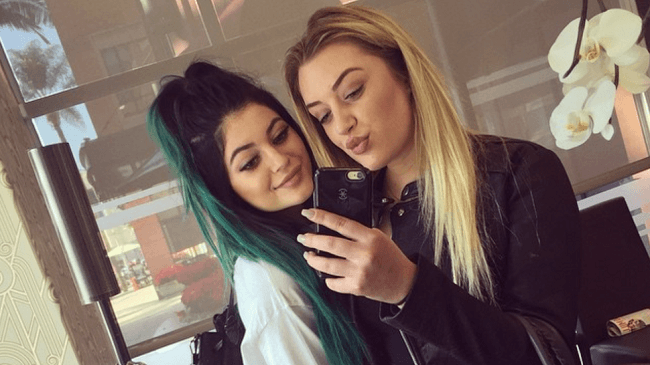 Besides this, she is even featured in a marvelous photoshoot for ‘Nationalist Magazine’. Likewise, she had even said that,

“In 10 years I hope to see myself modeling a lot and working in the entertainment business.”

Moreover, she even starred as part of the cover photo for ‘Teen Vogue’. There she was seen posing alongside Kylie and one other friend.

It was posted on Nov 11, 2017, and got 573,757 views. Her video content is related to making beauty & fashion, cooking, exercise, and daily & travel vlogs. She loves to make adventures in her life.

Some of her other notable videos are “Two Surgeries In One Week…..| StassieBaby,” “Girls Trip To Turks! | Stassiebaby,” and “Oh Polly Valentine’s Day Collection Try On Haul.” This video has crossed millions of views.

Anastasia Karanikolaou seems to be single currently. She hasn’t talked about being in a relationship with anyone as of now. However, she might be more focused on her career right now.

Focusing on her past relationship, she stayed in a relationship with Sam Wilkinson in 2016. But the pair broke up without revealing the reason to the public.

Furthermore, she has been in relationships with Rob Kardashian (2019), Sam Wilkinson, Zane Hijazi, and Nash Grier. 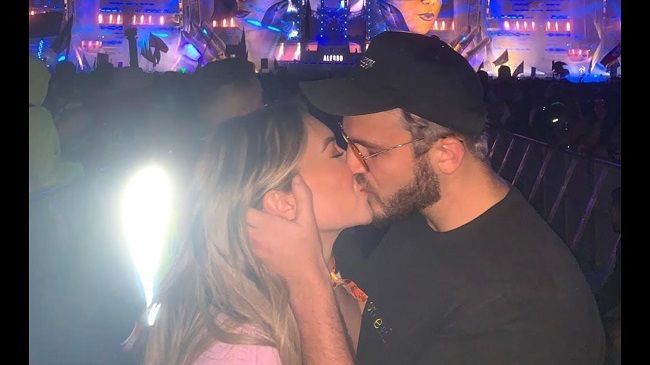 This popular model and social media star earned a decent amount of money throughout her modeling career. She has a net worth of $4 million as of 2023.