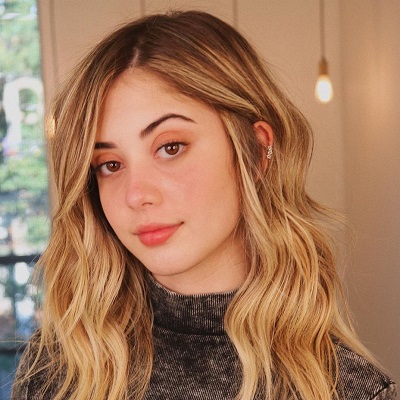 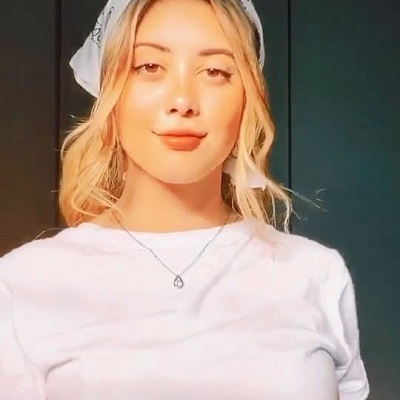 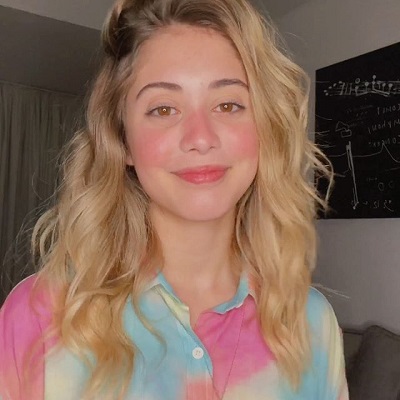 Ananda Morais is 17 years old. She was born on August 1, 2003, in Brazil, under the astrological sign of Leo. Her father’s name is Tom, and her mother’s name is not available. But she has featured her parents on one of the YouTube videos.

Likewise, she has a younger brother. She holds Brazilian nationality but her ethnic background id not available. Moreover, she has not disclosed her educational information. However, concerning her age, she seems to be currently attending high school. She has spent her childhood days in a very good environment and has also shared her childhood photo. 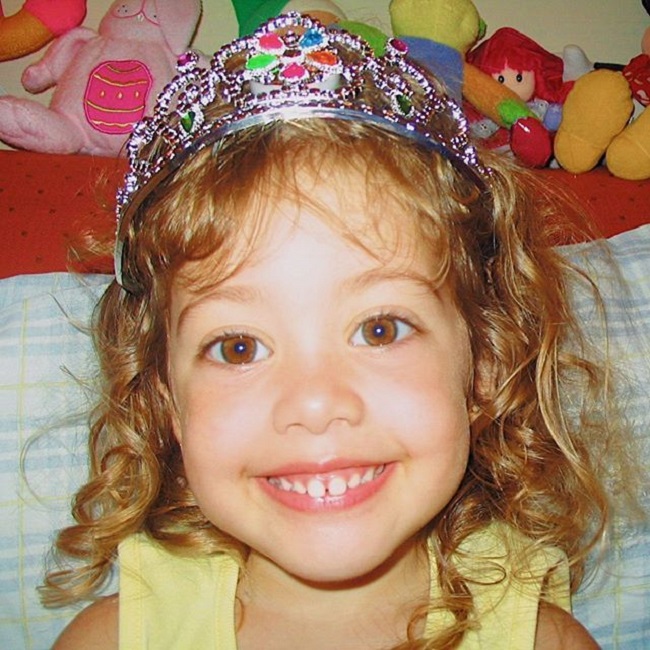 Caption: Ananda Morais on her one of the childhood photo (Source: Instagram)

Ananda Morais is a famous Brazilian social media personality. She has occupied social media fame on different platforms with her talent, and charm. She initially gained fame through, lip-sync and content creating platforms Tiktok. This young media personality started using TikTok formerly named musical.ly and originally went under the username @anandamoraisoficial. at the age of 12.

She became a crown verified TikTok sensation under the username @ananda. She has been highly regarded for her creative transition and glitch videos. As of now, her account has earned more than 4.7 million followers, with almost 148.4 million likes.

Similarly, she gathered up the badges of top talent, style guru, transition, and vlogger on musical.ly. She makes a creative content video with POV, dancing, and also make duet videos.

Apart from TikTok, she even gained good fame on Instagram on the account @ananda and has verified blue tick mark account. So far, she has shared 1,688 posts, which has gained more than 5m followers.

She is also a talented singer. Moreover, she has a self-titled YouTube channel where she uploads her singing video. She launched the channel on January 11, 2017. As of now, her YouTube channel has garnered more than 956K subscribers, with almost 47 million total views.

Her oldest video on the channel dates back to April of 2017, where she posted a video titled “PRIMEIRO VÍDEO DO CANAL | RESPONDENDO PERGUNTAS.” On June 24, 2020, she shared her official music video titled “Ananda – Meu olhar (Official Music Video).” The video successfully garnered more than 2.3 million views. 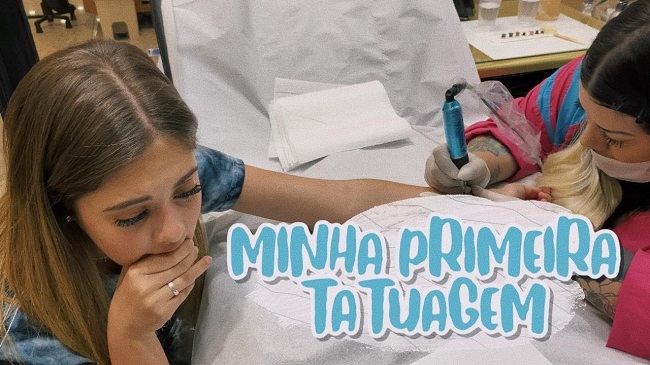 Speaking on Ananda Morais’s earning, she is a famous social media influencer as well as a singer who has earned a decent sum of money at such a young age with her talent and skill. Her net worth is estimated at around $1 million. More specifically, her main source of income is her social media fame, Apart from that, she also earned additionally through brand endorsements, promotional events, and so on. Surely, she is relying on a happy lifestyle.

This young and talented influencer Ananda is involved in a romantic relationship with her fellow social media personality, João Pedro Mota. The duo shares a very special bonding with each other and is often seen together on several media platforms. They often post beautiful pictures of them on their respective accounts. As of now, there is no sign of break up anytime soon. 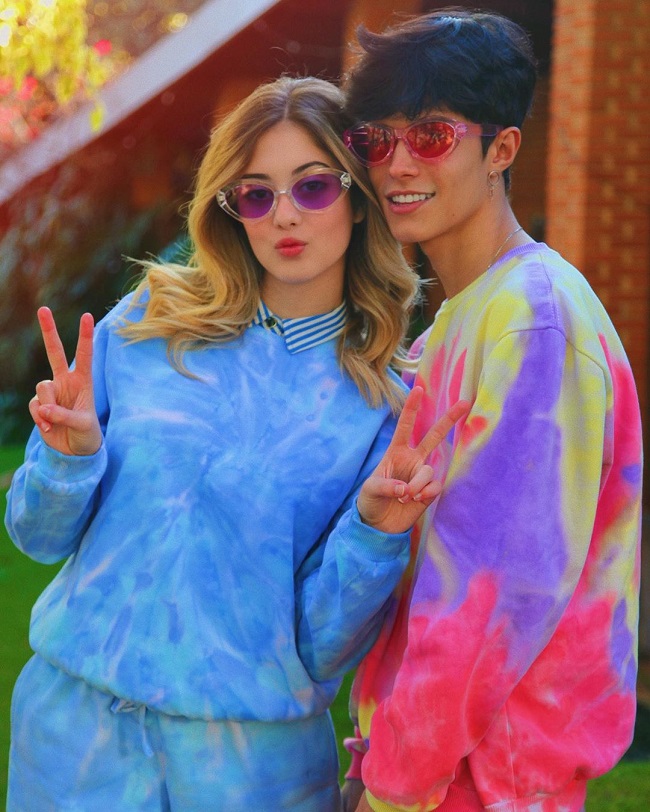 Beautiful and gorgeous 17-years-old Ananda Morais has a very charming personality. She stands a height of 5 feet 5 inches tall i.e. 170 cm. She weighs around 47 kg. Her eye color is brown and has a Caramel Blonde hair color. Other than that, she remained private on her physical statistics, hip size, breast size, etc.

She also runs her self-titled YouTube channel where she has amassed over 956K subscribers. Additonally, she has also provided her email [email protected] for any kind of business inquiries.