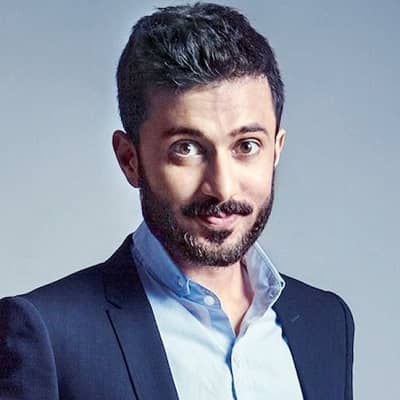 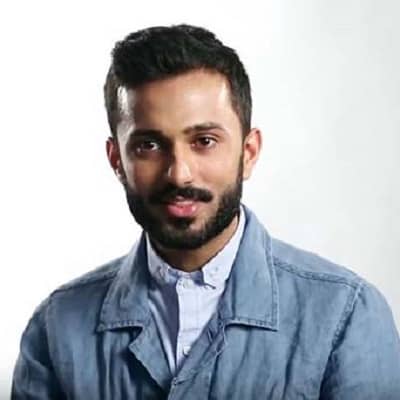 Anand  Ahuja is an entrepreneur based in India also popular as the husband of Bollywood actress, Sonam Kapoor. Furthermore, he is the managing director of his family business, Shahi Exports. Anand Ahuja is also the founder of the online clothing line, Bhane, and shoes store, VegNonVeg.

Anand Ahuja was born on  29 July 1983.  He is now known as Anand S. Ahuja. His current age is 39 years old. Ahuja was born in his house in New Delhi, India. He was born to the businessman, Harish Ahuja while her mother is a  homemaker Priya Ahuja. Born in early July, he was born with the sun sign of Leo. Talking about her other birth details, he is an Indian by nationality and Asian by ethnicity. Likewise, he practices Hinduism. He shares his parent’s love with his brothers, Anant Ahuja and Amit Ahuja. Amit is his younger brother.

Talking about his favorites, he is a huge sneaker fan. He loves Nike’s shoes. He is a big fan of the basketball team, “Los Angeles Lakers.” Similarly, Ahuja can never get enough of the song,’ Hypnotize’ by Notorious B.I.G. Furthermore, his favorite food is “Acai bowl.” 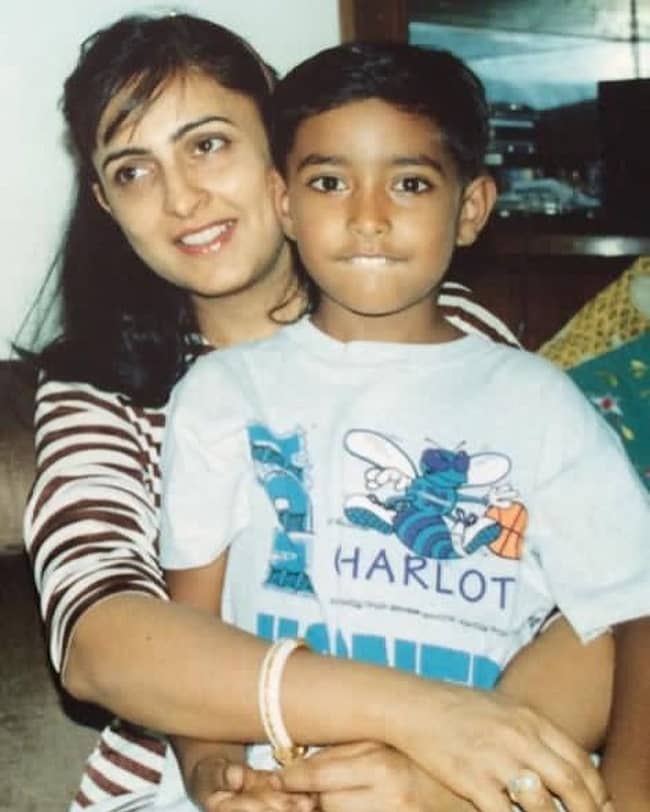 Regarding his educational background, he studied at American Embassy School based in Delhi. In order to pursue higher studies, he flew to the USA. He got graduated with a Bachelor of Science, Economics and International Relations from the University of Pennsylvania, Philadelphia. Furthermore, he joined MBA at the University of Pennsylvania, Philadelphia. But he later dropped out. However, he has not disclosed the reasons why he has dropped from his university.

Reflecting on the career of Anand, he works as a Product Manager Intern at Amazon. Before this, Ahuja also did an internship with Deutsche Bank. Furthermore, he was an Assistant Buyer at Macy’s.

Ahuja returned to his own land, he worked to develop his family business, Shahi Exports Pvt Ltd.  Shahi Exports is an apparel manufacturing company founded by his grandmother, Sarla S Ahuja in 1974. He is now serving as the managing director of Shahi Exports PVT Ltd.

Then, he founded a clothing line called “Bhane”. Bhane is an online fashion brand that sells clothing and accessories for men and women. He is the founder and CEO of Bhane as of now.  Unfolding more about Bhane, he owns a showroom in New Delhi’s upscale Meherchand MarketSonam Kapoor, wife of him has snapped lots of pictures by wearing the clothes from Bhane.

His love for sneakers and Nike shoes led him to open a store called, VegNonVeg. The other brain behind VegNonVeg is Abhineet Singh. He has been doing enormously well in this shoe boutique as it is the only store to have the limited edition sneakers in India. 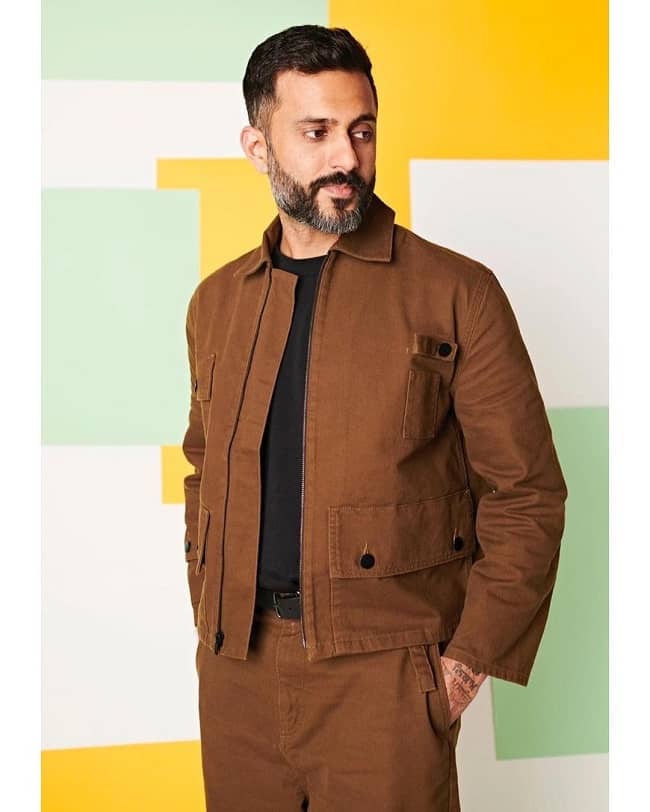 He bagged GQ’s Men of the year for being the most stylish man. His love for sneakers is never outdated because of which he never goes out of style. Anand having his clothing line and shoe store is obviously the best fit for the award.

He is a successful businessman. He firmly believes in hard work and determination. Little much known about his business ventures and entrepreneurship, his company Bhane has an annual turnover of about $450 million. His net worth might be in millions but is not available in the exact figure. Since his company has $450 million his annual income is expected to be the same. Currently, he has not signed brand endorsement deals with any brands. However, it is sure that he will surely be endorsing some of the top brands from around the world real soon in the future.

Ahuja’s relationship status is no more a secret. He is a proud husband of Sonam Kapoor. After dating for few years, Sonam and Anand tied the knot on 8 May 2018. Reflecting on how their love brewed, he and Sonam met in a bar where their meeting was arranged by Sonam’s friend. Sonam revealed that he was trying to set Sonam with another friend. However, Ahuja saved Sonam for himself at last. Their relationship has been publicized to another level by the media. They are still in the limelight.

Moving on, many people are searching for his first wife and his first wife’s pictures. However, it is clear that he has no ex-wife and Sonam is his first and only wife. 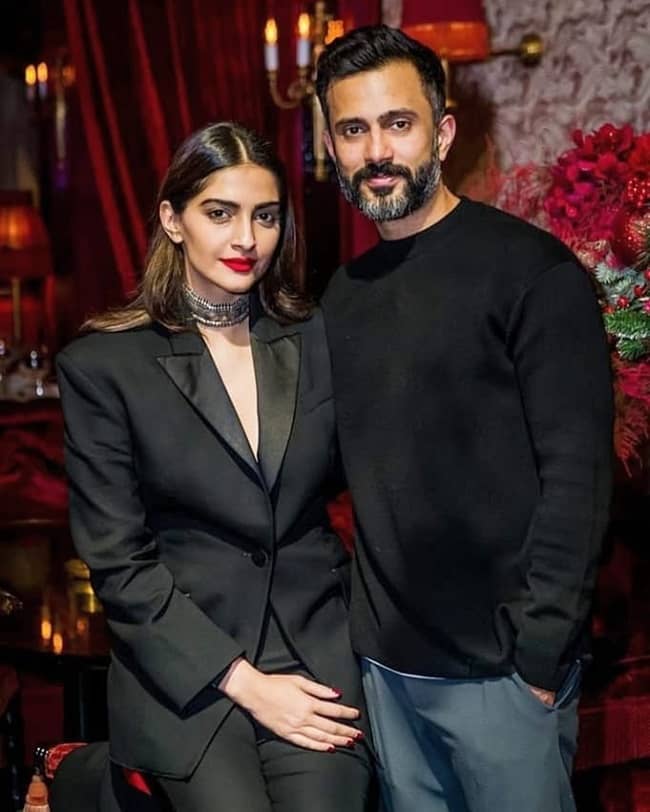 Dashing husband of Sonam, Anand stands tall with a height of 5 feet 9inches. Likewise, his weight is recorded as 67 kg. Talking about his body measurements, his chest size is 38 inches and his waist size is 30 inches. Furthermore, his biceps size is recorded as 12 inches. He has mesmerizing Dark Brown pair of eyes and Black hair.