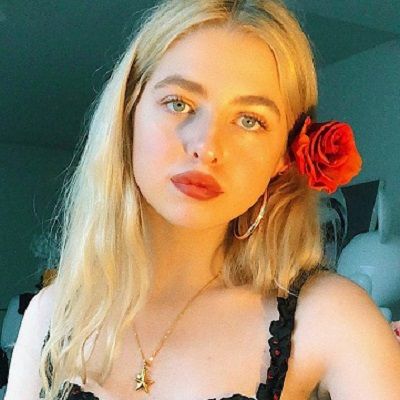 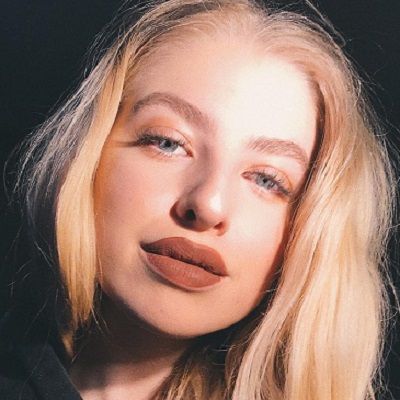 Anais was born on January 27, 2000, in London, England. She is 22 years old and is an Aquarius. She is the daughter of Oasis co-frontman Noel Gallagher (father) and Meg Mathews (mother), who is a former music industry PR, events planner, and designer turned entrepreneur.

Anais studied at the posh Bedales School in Hampshire till the age of 14, after which she moved to a school in Hampstead, London, near Primrose Hill. Her paternal uncle is Liam Gallagher, who was also the frontman of Oasis.

Anais’ parents had met in 1994 through Meg’s roommate, Rebecca de Ruvo, who was an MTV presenter. Meg and Noel married in 1997 in Las Vegas, Nevada. They divorced when Anais was just a year old. Her father then married Sara MacDonald. Anais has two half-brothers, Donovan and Sonny. Although she stays with her mother in north London, she sees her father, stepmother, and half-brothers quite often. 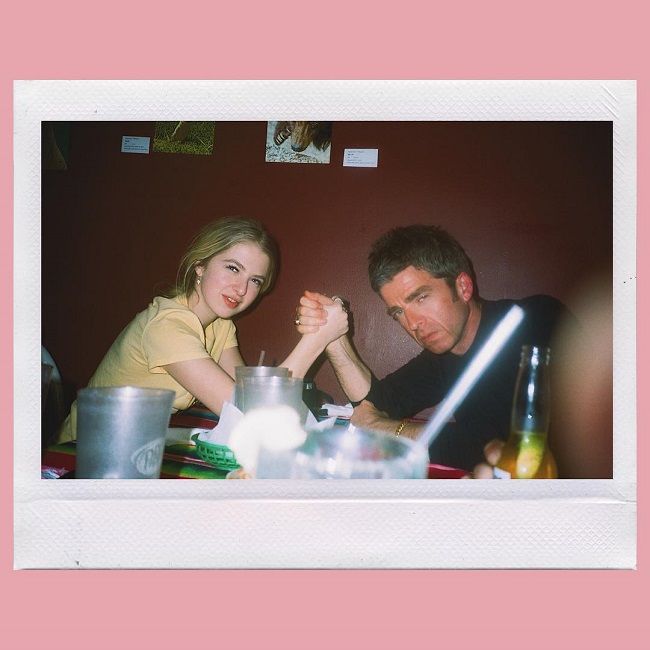 Similarly, in 2012, Select Model Management signed her as a model. The legendary photographer Mario Testino did her first photoshoot. In August 2016, Anais was chosen as the new face for Reebok Classic Vector collection, a line of footwear representing the aesthetics of the nostalgic sport of the 1990s.

She is also well-known as a model for Monsoon Accessorize fashion retailer’s STAR collection and was selected as the ambassador of Mulberry. In addition, she was featured in magazines like ‘Teen Vogue,’ ‘Wonderland,’ ‘The Cut,’ and ‘LOVE.’

Furthermore, Anais was a guest host on a CBBC program called ‘Friday Download’. And in 2017, fashion designer Stefano Gabbana handpicked Anais to walk the ramp along with other young influencers like internet personality and actor Cameron Dallas, fashion blogger Aimee Song, and musician Dylan Lee during Milan Fashion Week. She was also featured in Tommy Hilfiger’s London Fashion Week show.

In 2018, she got selected as a contributing fashion editor for Tatler magazine’s digital space. A cousin of Princes William and Harry, Model Lady Amelia Windsor also holds the same position.

Anais has a pet dog, Ziggy. She also has a horse named Alfie, which she had received as a gift when she was seven years old. Anais has not involved herself in any kind of rumors and controversies and maintained a good profile. There is no detail information about her relationship and any other affairs. However, she has posted a photo kissing Angelo and captioned “Suave” but is not confirm if she is dating him or not.

Gorgeous Anais has a beautiful and stunning body physique. She has a height of  5 feet 3 inches and weighs around 50 kgs. Moreover, she has blonde hair and blue eyes. Further, her chest-waist-hip body measurements are 32-24-32 inches respectively. 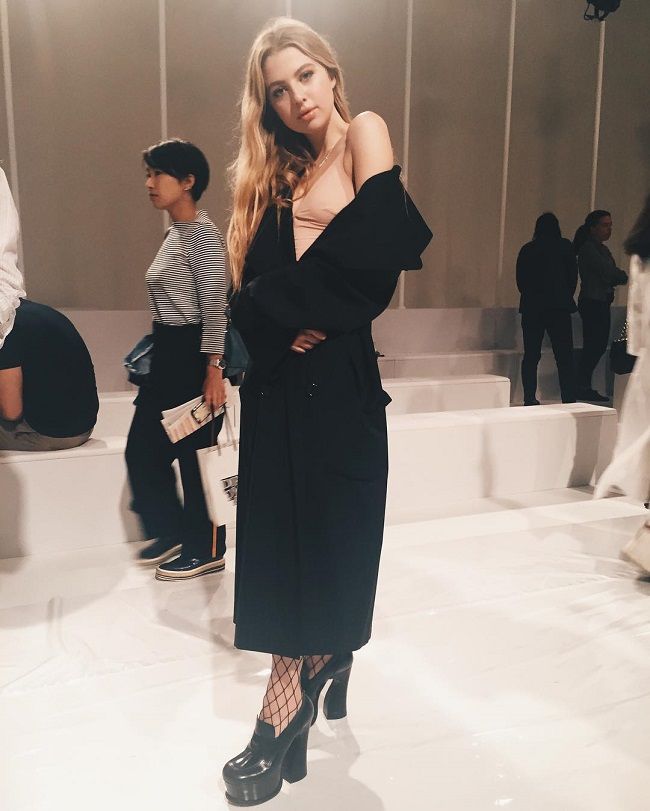 Moving towards her earnings and net worth, Anais might surely earn a good amount of money. Her income sources might be through her social media posts, Brand Endorsement, Photoshoot, Rampwalks, etc. Furthermore, some sources estimate her net worth at around $1 million.