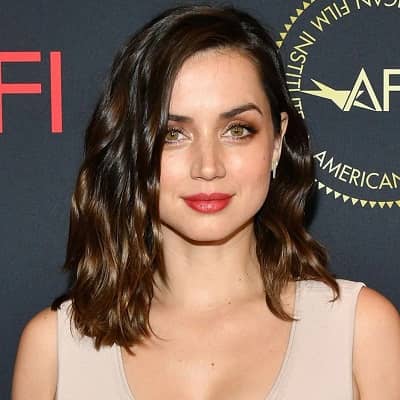 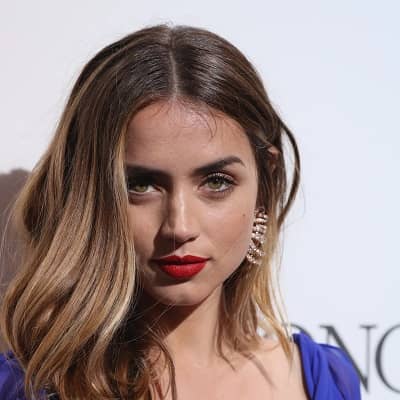 Ana de Armas is a Cuban-Spanish actress who is most recognized for her work in films such as Hands of Stone, Blade Runner 2049, Knives Out, and many others. Moreover, Ana de Armas used to work in the Spanish film industry before transitioning to Hollywood.

Ana Celia de Armas Caso best known as Ana de Armas was born on 30th April, 1988, in Havana, Cuba. As of now, she is 34 years old and holds dual citizenship Cubans-Spanish. Moreover, she has a mixed ethnicity and has a birth sign of Taurus. In addition, she believes in Christianity. She is the daughter of Roman de Armas (father) and Ana Caso (mother). Her father worked as a bank manager, a teacher, a school principal, and the deputy mayor of a town, while her mother worked in the Ministry of Education’s human resources department. She has a brother named Javier de Armas with whom she grew up in Havana, Cuba. 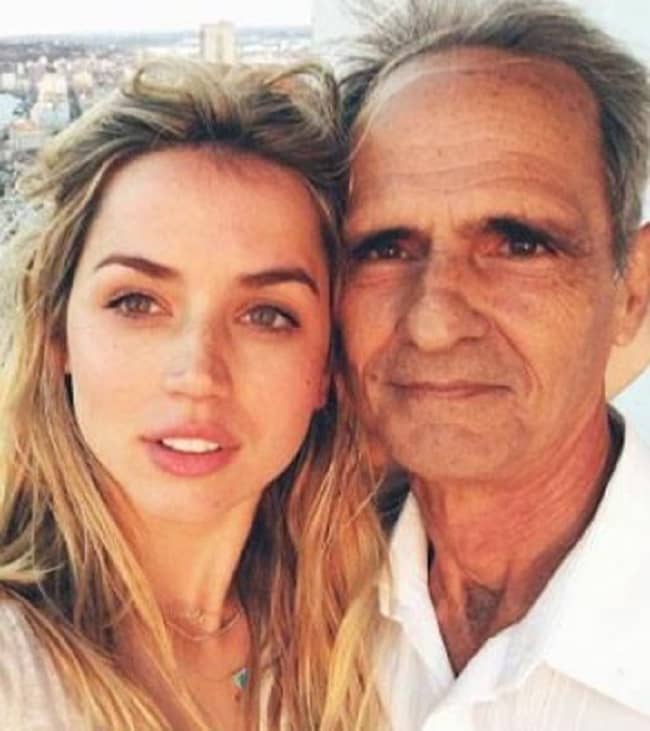 In addition, she decided to become an actress when she was just 12 years old. She went to the ‘National Theater School of Cuba’ to study art professionally.

Ana made her acting debut in 2006 with the Spanish film Una rosa de Francia. Then, at the age of 18, she moved to Spain in the hopes of gaining more opportunities, where she made her television debut in the 2007 TV movie El edén Perdido. She was cast in the starring role of Carolina Leal in the Antena 3 drama-thriller El Internado the same year. In the Spanish film industry, she has appeared in the films Mentiras y gordas (2009), Faraday (2013), and Por un puado de besos (2014). She also appeared in the period television shows Hispania, la Leyenda (2010-2012), and Blind Alley (2011). She then moved to Los Angeles in 2014 to pursue her dream of becoming a Hollywood actress and was cast in the 2015 American erotic thriller-horror film Knock Knock.

Hands of Stone, a biography of Panamanian former professional boxer Roberto Durán was her most notable Hollywood project of 2016. In addition, she was featured in the biographical dark comedy-crime film War Dogs (2016). She secured her position in Hollywood with the neo-noir science fiction Blade Runner 2049, following a critically acclaimed turn in the 2017 action thriller Overdrive. In 2019, she will star in the British comedy Yesterday, the action crime thriller The Informer, the mystery crime film Knives Out, and the crime drama The Night Clerk, among other projects.

She appears in films such as The Clerk, Sergio, Seep Water, and No Time to Die in 2020, which are now in post-production. Aside from acting in films, she also appeared in Sidecars’ Mundo fragil music video in 2009 and on the cover of FHM Spain magazine in 2009.

As an actress and model, she earns a decent sum of money. According to some online media, her net worth estimates at around $4 million. 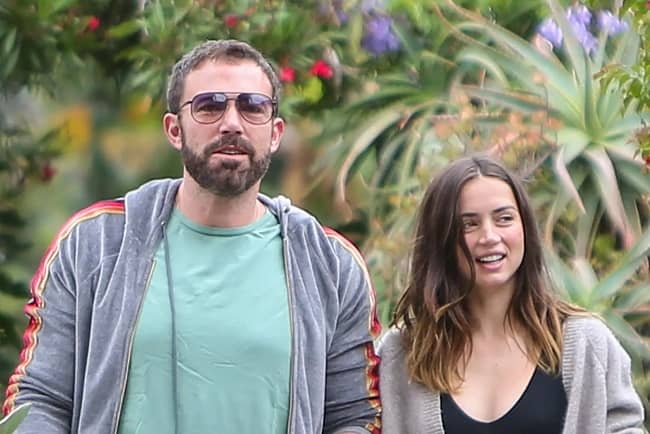 She is now in a relationship with Ben Affleck, an American actor, and filmmaker. They first met in the fall of 2019 and have been dating since then. In past, she married Spanish actor Marc Clotet in 2011 after dating for a year. In early 2013, the couple divorced. Then, she had relationships with David Victori (2013-14) and Alejandro Pineiro Bello (2017-18). She and Ben Affleck appears to be happy with one another and enjoying their love life at the moment, with no rumors of a split.

Ana stands 5 feet 6 inches tall with weighs around 55 kg. Moreover, this actress has green eyes and light brown hair color. Her body measurements measured at 34-24-36 inches and her dress size is 6 (US). 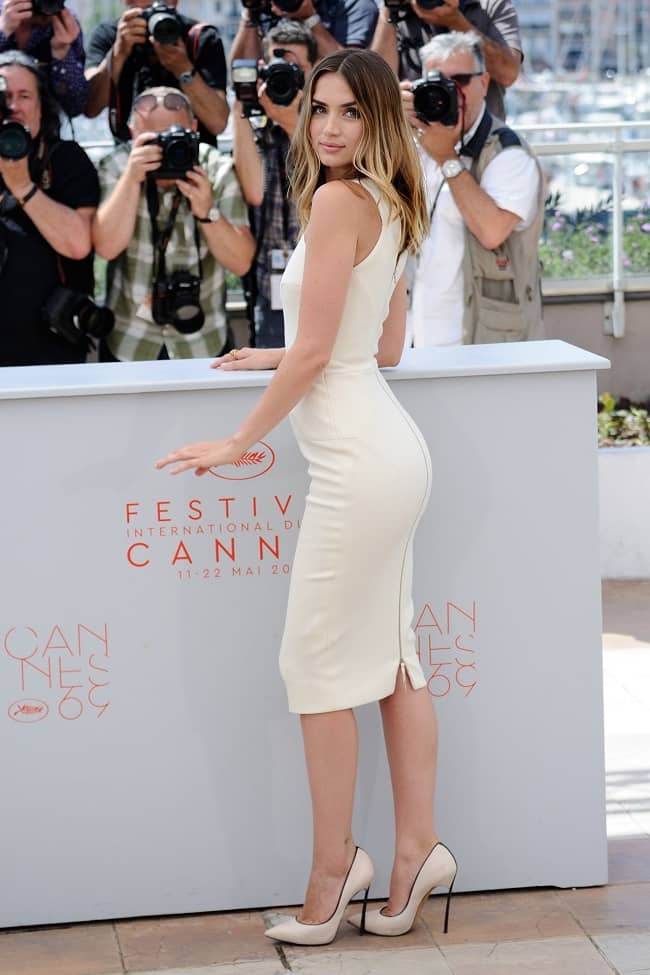