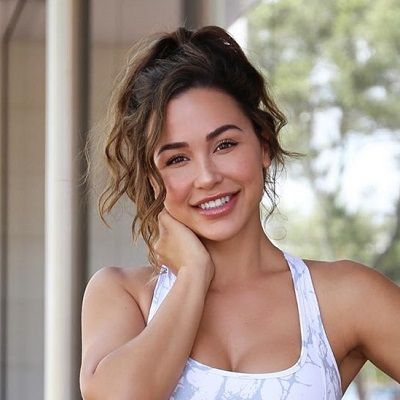 Ana Cheri is an American model who gained popularity when she appeared as Playboy Magazine’s Playmate of the month for October 2015. Ana Cheri is also a Youtuber and entrepreneur. She is the owner of the activewear brand called Want My Look and runs her gym “Be More Athletics”.

Ana Cheri was born on 16 May 1986 and she is currently 36 years old. She is originally from Anaheim, California. Moreover, Ana is of Native American, Latina, and Caucasian heritage. Further, she grew up with only brothers and no sisters. Ana needed to balance her childhood urges to put on attractive makeup and play football with boys. Also, though a detailed history of her family is not available, it is widely said that Ana got all the encouragement from her family to pursue a challenging career.

Professionally, Ana Cheri is an established model who has worked with companies like Monster Energy, K&N Filters, Moskova Underwear, and Ultimate Armwrestling League among others. She is also a brand ambassador for Shredz and she was featured as a Maxim Instagram Girl of the Week. She was also featured in Playboy magazine.

Ana Cheri is also an Instagram phenomenon with over 12 million followers. Additionally, she was developing an activewear line called Want My Look. She was also featured in a vlog by YouTuber Timothy DeLaGhetto. 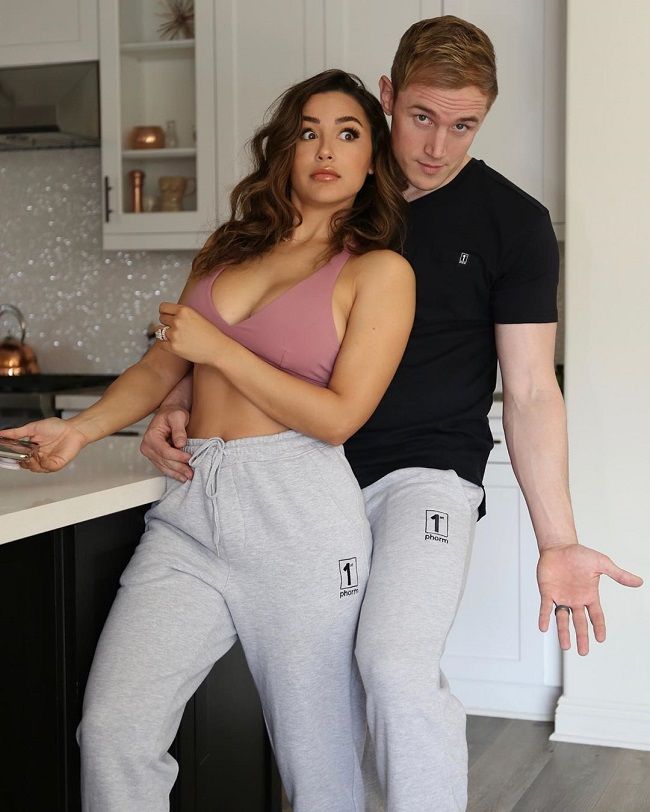 Caption: Ana Cheri and her husband are modeling for the clothes of the 1stphorm brand. Source: Instagram

Ana Cheri’s popularity rose sharply when she appeared as the Playboy Magazine’s Playmate of the month for October 2015. After this, Ana started getting more offers of endorsement from big corporate houses. Some of the major companies, which signed Ana Cheri for promoting their products were K&N Filters, Moskova Underwear, Monster Energy, and the Ultimate Armwrestling League.

Ana also signed as the permanent brand ambassador of Shredz Supplements. As a brand ambassador of the company, Ana tours the country giving motivational speeches on positive thinking, a beautiful physique, and building inner strength. Moreover, Ana has additionally used her popularity as a marketing tool. She runs her gym called Be More Athletics in Santa Ana, California. She also wants to expand into a fitness chain across the country.

Additionally, Ana Cheri has set up an activewear brand called Want My Look. It targets a younger audience and the brand is now exclusively available online at https://www.wantmylook.com/. It is a huge hit among teenagers and young adults. There is a wide range of activewear products like sweatshirts, shoes, t-shirts, and even party wears now available under the brand.

Ana Cheri is also called the chameleon of the modeling industry in the USA. She possesses exotic looks being of Native American and Caucasian heritage. Her inborn looks make her unique and this has helped Ana land several modeling assignments. Ana is also a fitness enthusiast model who uses her expertise in fitness to also publish fitness books. 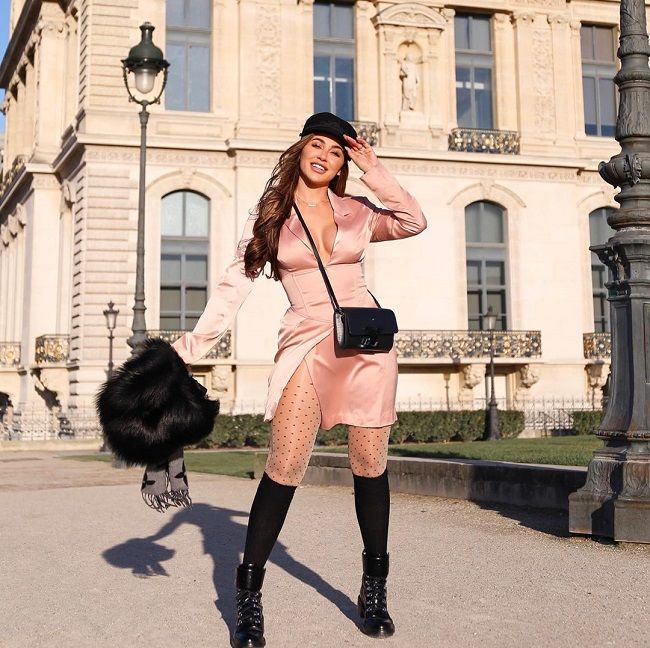 Ana Cheri created her self-titled Youtube channel on 11 September 2013. She has earned 2,911,951 views alongside 89K subscribers at present. The oldest video on this channel is Ana Cheri’s YouTube Intro. This particular video has 198,178 views and she uploaded it on 23 April 2015.

Moreover, the video with over 200k views is titled Workout at Be More and Sexy Photoshoot Vlog! with 207k views. Similarly, there are six videos with views between 150k views and 200k. They are Q&A with Ana Cheri 0.1, Overnight Oats – Breakfast, Ana Cheri YouTube Intro, How to take a great beach photo., You Asked. I Answered. Q&A, and Instagram Q & A with Ana Cheri.

Rather than only focusing on modeling and fitness, Ana also concentrates on social media channels. Ana has links with the popular Vlogger Timothy DeLaGhetto and Ana appears on her vlogs quite often. She also has great entrepreneurial instincts. As she has a lot of fan following, Ana sells a wide range of merchandise like T-Shirts, innerwear, and calendars on her website. She also actively participates in charitable activities to use her popularity for the general good.

Ana Cheri married fitness specialist Ben Moreland in a private ceremony with close friends and family in 2011 at the Miramonte Resort in Indian Wells, CA. However, she started dating in 2006. Her husband has helped Ana’s career by giving active support in writing and publishing fitness books. They share each other’s adorable photos on their respective social media accounts. 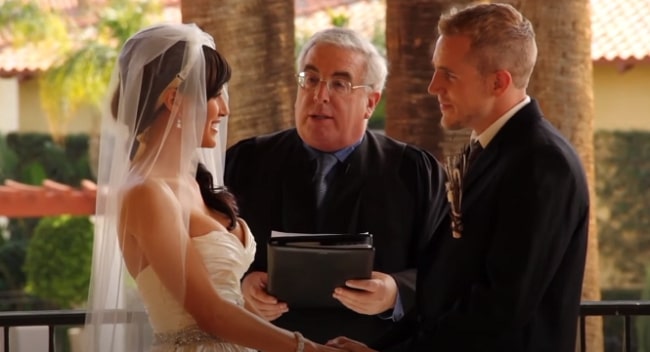 On a personal note, Ana Cherry got an accusation of using a cosmetic enhancement to attain a perfect body. She did lip surgery to make her lips fuller. However, the rumors regarding her booty enlargement and breast implant might be false.

Ana Cheri stands 5 feet 7 inches in height and weighs 59 kgs. Similarly, her chest-waist-hip measurements are 38-25-36 respectively. However, her dress size and shoe size among other body measurement details are unavailable. Likewise, she has dark brown eyes and hair of the same color that she often dyes blonde.

Talking about her social media presence, Ana Cheri created her Youtube channel on 11 September 2013 and so far has 2,911,951 views alongside 89.3K subscribers. Similarly, she is also an Instagram phenomenon whose account boasts 2,040 post shares and 12.5 million followers.

Moving on, Ana Cheri has a net worth estimation of 5 million dollars. She mainly earns through her social media career, activewear brand, merchandise, gym, modeling, and much more.