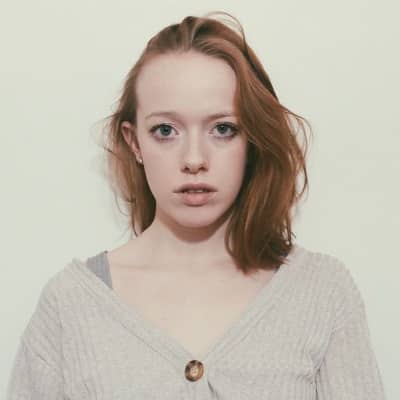 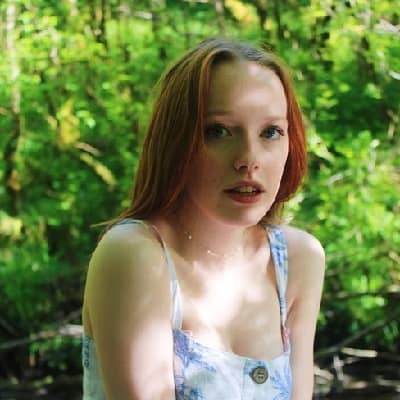 Amybeth Mcnulty is an Irish-Canadian actress. Amybeth Mcnulty is popular for playing the lead role of Anne Shirley on the Canadian drama series ‘Anne with an E’.  She comes from a theatrical background, was generously praised by ‘The Irish Times’ for her “performance as the forthright child who deals with ‘never belonging to anybody’ with character and imagination”

The actress, Amybeth Mcnulty was born on November 7, 2001, in the town of Letterkenny, Country Donegal, in the Ulster province of Ireland. She has turned into 18 years old and holds a Canadian and Irish nationality. Her sun sign is Scorpio. She is the only child of an Irish father and a Canadian mother, who is originally from the city of Calgary in Alberta. She has citizenship in Ireland and Canada.

She learned ballet as a child and began performing on stage early on. Regarding her education, she has been homeschooled all her life and has never been to a regular school. Since turning 18, she doesn’t get school time on the set anymore and completes her online studies in limited time with strict self-discipline. 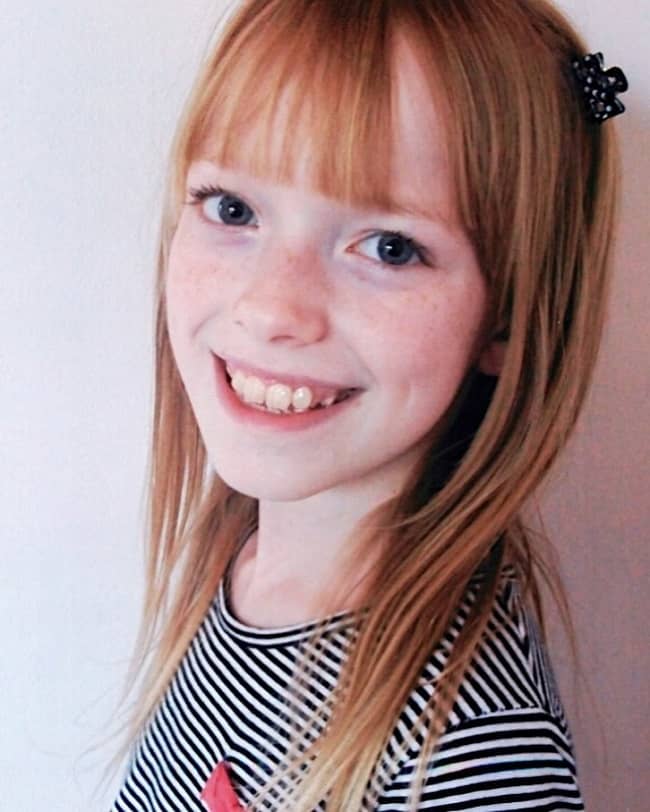 Caption: Amybeth Mcnulty when she was young (Source: Instagram)

Mcnulty has been passionate about acting from a very young age. She initially began giving amateur performances at An Grianan Theatre in her hometown Letterkenny. She subsequently performed in several musicals by writer and composer Paul Boyd. She was cast in the lead role of Marta von Trapp in the production of the musical ‘The Sound of Music’ at Regent’s Park Open Air Theater, in London. Then she had auditioned for a role in the 2014 American supernatural horror film ‘Annabelle’, which she later revealed during an Instagram live session.

She was offered a role in HBO’s fantasy drama series ‘Game of Thrones, but she turned it down. It was because she did not want to wear real fur being a vegetarian. In late 2014, she began shooting for her first screen role as Jenny Rane in the four-part RTE One Series ‘Clean Break’, which premiered the next September. She also played the younger version of the title character in an episode of the Sky comedy-drama series ‘Agatha Raisin’ and appeared as Sputnik in a couple of episodes of CBBC’s sci-fi series ‘The SparticleMystery’.

After that, she got her big break after she was selected from more than 1,800 girls auditioning internationally for the lead role of Anne Shirley on the Canadian drama series ‘Anne with an E’ in October 2016. Mcnulty, who has natural blond hair, dyed her hair red for the role. She even describes herself as “fake ginger” on her Instagram. She received many accolades for her mature performance in the series. But when it was canceled after three seasons, fans of the show vigorously campaigned online to save it.

Two months after the cancellation of the series, Megan Follows, who had previously played Anne in 1985. He cast Mcnulty in the lead role of Claire McLeod in her directorial debut ‘Maternal’, which is currently in post-production. She also has other projects in the pipeline. Being a vegetarian, she often struggles to find good vegetarian substitutes while shooting overseas, even in Canada, which she calls her second home. She is very excited to have tattoos. She especially wants one in her left arm of a lavender or baby’s breath flower, even though these don’t have any special significance in her life. 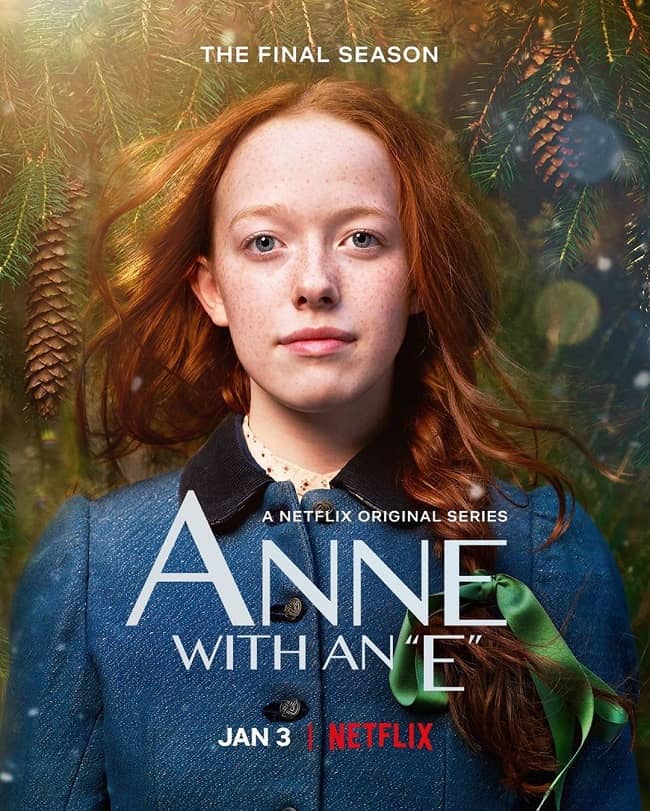 After Amybeth’s so much hard work and skills, she has an estimated total net worth of $1 million. She earns all her wealth from her acting career. She has already become successful at this early age, so it is obvious that she will become more successful and earn more wealth in the coming future.

Amybeth is single as of now. She has not been spotted with any man. It seems that she is busy building a career in acting. She has also not revealed any of her past relationships.

Regarding Amybeth Mcnulty’s body measurement, she has a height of 5 feet 4 inches and a weight of 49 kg. Likewise, she has blonde hair with a pair of beautiful blue eyes. Other more information about her dress sizes, shoe sizes, bra size, hip sizes are not available.