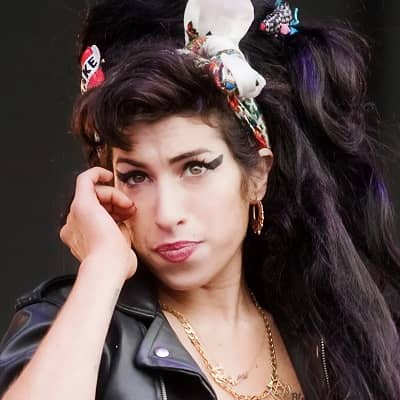 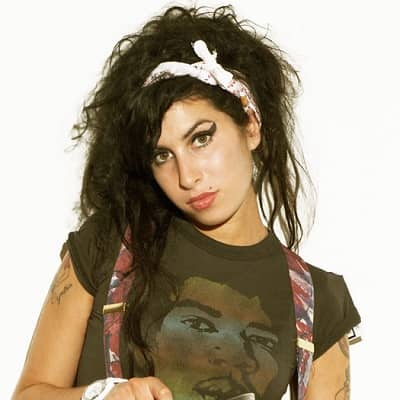 Amy Jade Winehouse best known as Amy Winehouse was born on 14 September 1983, in London, England. At the age of 27, she passed away and was of British nationality.  Moreover, she has a birth sign of Virgo and she belongs to the Ashkenazi-Jewish ethnicity. She was the daughter of Mitchell Winehouse (father) and Janis Winehouse (mother).

As Amy’s father was a taxi driver and her mother was a Pharmacist. Moreover, she has an older brother whose name is Alex Winehouse. She and her brother were raised in London’s Southgate areas. In addition, she established an interest in singing as a child and spent four years receiving voice training at the Susi Earnshaw Theatre School. 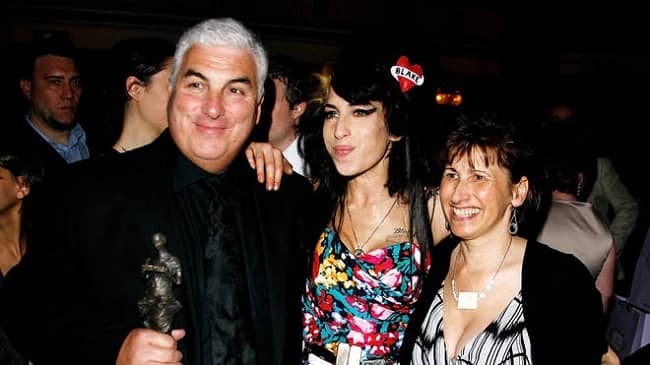 Talking about her educational career, she attended Osidge Primary School. She also attended the Sylvia Young Theatre School, where she got instruction and participated in an episode of ‘The Fast Show’ alongside several of her classmates.

On 23 July 2011, she passed away at the age of just 27 years old. She died as a consequence of an alcoholic overdose. With her record, she was at the top of her profession, but her drinking and drug usage became a problem. She struggled with substance abuse throughout her adult life, which drew a lot of media attention.

In 2005, she went through a period of excessive drinking, drug usage, and weight loss.  She was also treated with Librium for alcohol withdrawal and anxiety in 2010, according to her doctor, but she declined psychological therapy.

Amy Winehouse began working when she was a teenager, and one of her first jobs was as an entertainment news journalist for the World Entertainment News Network. She also performed in local bands. Tyler James, a friend who provided her demo recordings to an A&R representative in 2002, helped her sign with Simon Fuller’s 19 Management. Her recordings were accidentally heard by an A&R man at Island/Universal, who got interested in signing the young talent even though she was supposed to be kept a recording industry secret.

In 2003, she released her debut album, ‘Frank,’ which was named after her idol Frank Sinatra. It received great feedback and was nominated for various awards and prizes. She began obtaining public notice for her substance abuse issues around this period. She went through a period of excessive drinking, drug abuse, eating problems, and mood swings after the release of her debut album, which worsened in 2005.

‘Back to Black,’ her second album, was released in 2006 and was highly praised which was a commercially successful record. It earned her lots of Grammy Awards. In 2006, the single ‘Rehab’ was the first single from the album ‘Back to Black.’ n 2007, she also had to cancel a number of her shows and tours due to illness. Similarly, she claimed to have stopped using illegal drugs in early 2008, despite excessive drinking.

As a result, her drinking habits worsened over time, and she developed a pattern of abstinence followed by relapse. Island Records released a posthumous compilation album named ‘Lioness: Hidden Treasures’, in December 2011. On the UK Albums Chart, the album debuted at No. 1.

Amy’s album ‘Back to Black’ received five Grammy Awards in 2008, including Best New Artist and Best Female Pop Vocal Performance.  She was the winner of three The Ivor Novello Awards in 2004, 2007, and 2008.

Her net worth estimates at around $ 10 million which she earns from her musical career. 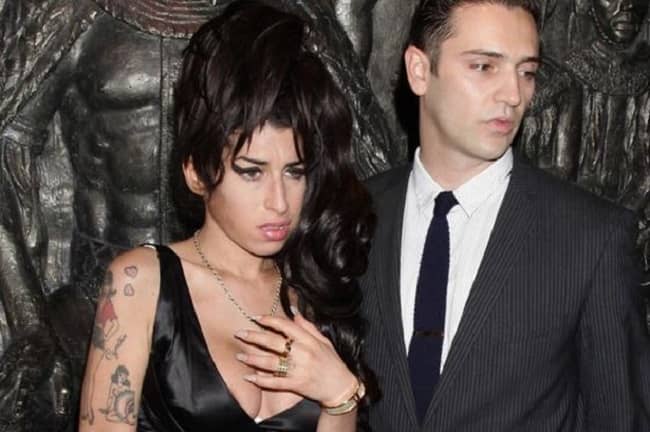 Amy was dating Reg Traviss at the time of her death. In past, she married Blake Fielder-Civil on May 18, 2007. But, the marriage could not last long as turned into divorce on July 16, 2009.  Previously, she dated chef-musician Alex Clare in 2006, but the relationship didn’t go well so they decided to separate in 2007.

There was a controversy when Amy announced that she would be touring with a hologram instead of a live band.

Amy is 5 feet 3 inches tall with weighs around 50 kg. Moreover, this lady has black hair with brown eyes, and her body measurements measure 35-26-34 inches. 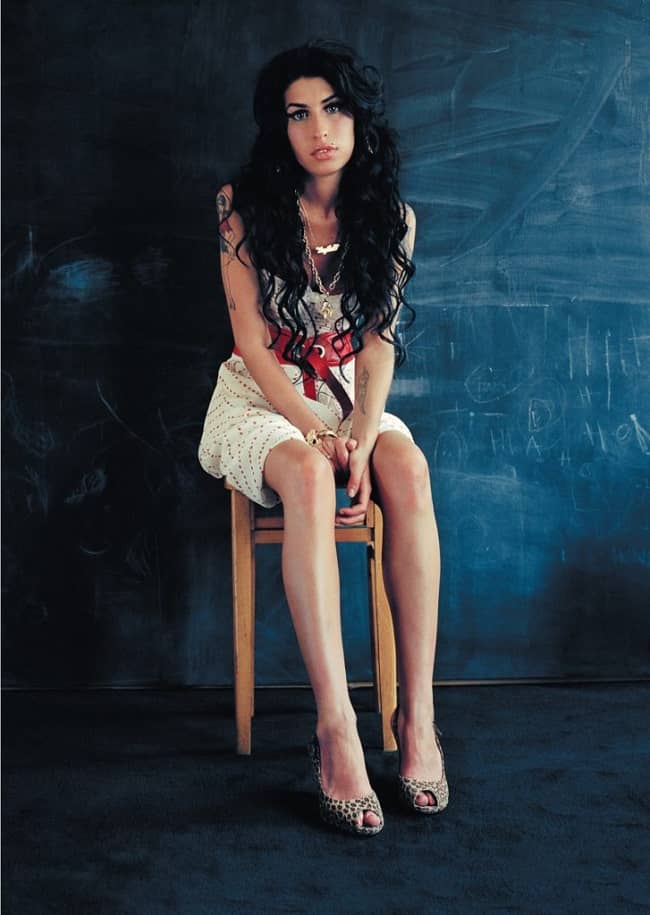 Caption: Amy Winehouse body measurements (Source: iO Donna)She is no more alive in this world, so that, she is not active on social media platforms such as Instagram, Twitter, and Facebook. She has a YouTube channel, there are more than 2.85 million subscribers.