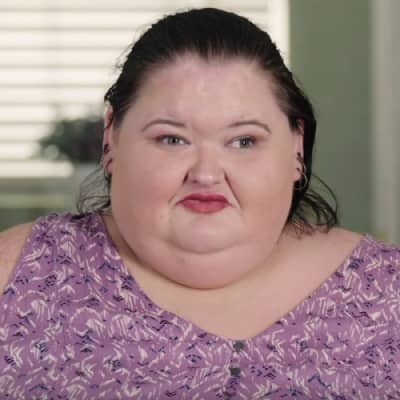 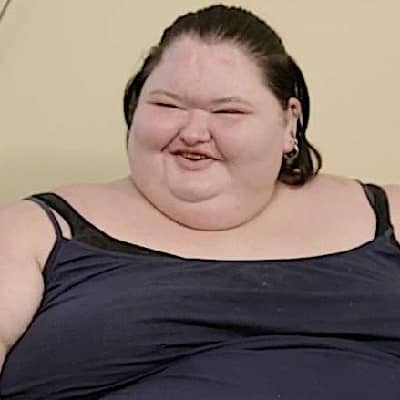 Amy Slaton is a popular American YouTuber who produces makeup and food-related videos. Amy Slaton appears alongside her sister Tammy Slaton in her YouTube videos. They came in the spotlight and gathered even more fame when the sister duo have appeared in TLC’s new reality weight loss documentary series ‘1000 lbs sisters’

Amy Slaton is An American citizen and was born in the year 1987. Likewise, She celebrates her birthday on the 28th of October every year. The Youtuber is currently 34 years old. Likewise, Her star sign is Scorpio, and was born in Dixon, Kentucky city. She is also known by the name Twilightqueen.

The details regarding her father are still a mystery. Her mother’s name is Darlene. Darlene no longer stays with her and got remarried to Frank Star. Moreover, she has got a sister named Tammy Slaton who was born on 27th July 1989, and a brother named Chris Combs. Her Grandma raised her and her sister in Dixon. Both the sisters are obese and suffer from multiple health conditions such as diabetes, heart problems, and Blood pressure-related problems. 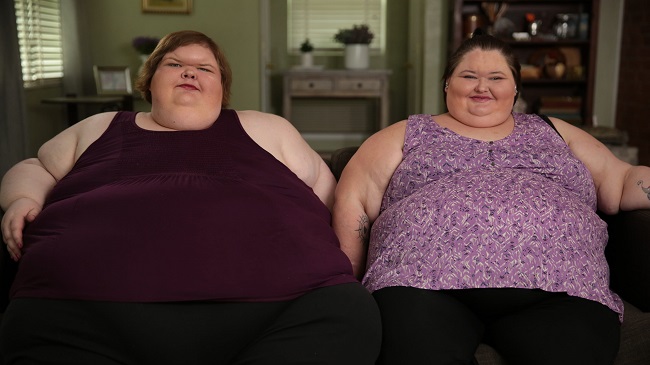 The educational details of her are still a mystery. However, We sure do know that she has at least attended Highschool in her hometown.

Amy has made a career out of YouTube. She posts videos related to makeup and food in her videos. Likewise, she has posted some vlogs on her YouTube too. She has a YouTube channel named ‘Amy Slaton-Halterman’. The makeup enthusiast joined YouTube on 11th January 2011 and has been posting videos to this day.

Her first YouTube video is titled ‘ New Slaton sister vlog’. The video has around 32 thousand views and was posted on 31st January 2014. Fans were quite shocked by the YouTuber’s appearance and obese nature but she has continued to thrive on her weight loss journey. Likewise, Her most-watched video is titled ‘The Power of Makeup’ which was posted on 4th April 2016. The video has 7.5 million views to this date. 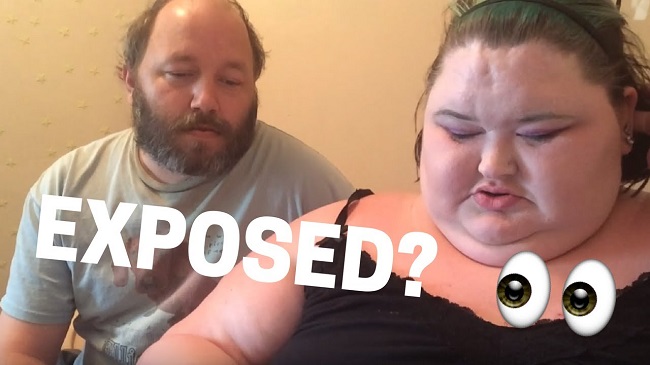 The Youtuber focuses mainly on Producing makeup-related content and is often seen trying out various makeup looks. She has come out of her comfort zone and has shown an amazing level of confidence. She has inspired thousands of obese Americans to get out of their shells and live their life how they want to. The YouTuber has published 1,115 videos to date and her videos have been watched a staggering 43,594,603 times.

The sister duo has taken the spotlight again since they appeared in TLC’s new reality weight loss documentary series. The two sisters have grown to have a deeper level of understanding and pushed each other on their weight loss journey.

The Youtuber has bagged a Silver play button from YouTube for surpassing 100k subscribers on YouTube. The net worth of the Youtuber is $250,000. Moreover, Amy’s YouTube channel amounts to her massive wealth and ever since she has appeared in TLC’s docu-series, her revenue has grown to an extent. She earns about $155k per year from her YouTube videos.

She has tied the knot with her high school love Michael Halterman. The couple dated for several years before eventually marrying each other in the year 2019. They got married in Nashville, Tennessee. Amy lost some weight as she was determined to have a baby with her husband. The couple welcomed their son Gage in November of 2020. 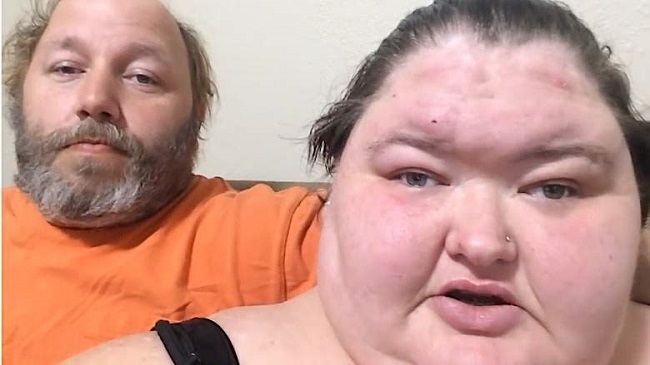 Amy with her husband (source: yahoo)

The makeup enthusiast Youtuber has stayed miles away from any sort of scandals in both her private and professional life.

The Youtuber stands tall at about 5 feet 4 inches and weighs around 131 kg. She has brown eyes and hair with a fair complexion.

Amy is not much active on social media and only has Instagram. She has about 28.3k followers on Instagram.