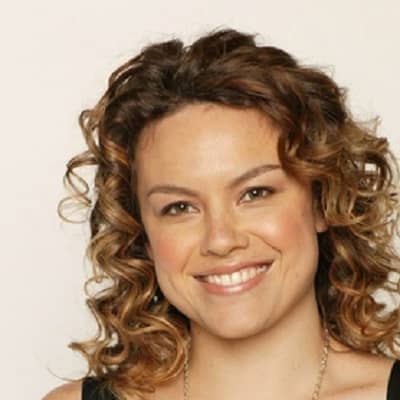 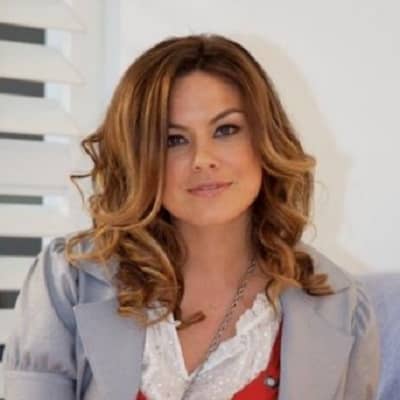 Amy Mathews is an Australian actress popular for the role of ‘Rachel Armstrong’ in the TV series, ‘Home and Away’. Similarly, Amy Mathew is also a theatre artist. Her theatre credits are Push Up 1-3.’Chicom’, ‘Orange Flower Water’, and Transparency’  to name a few. Amy Mathew is still in limelight with an amazing movie like ‘I Met a Girl’.

Amy Mathews was born on 29th March 1979. 41 years old, Amy was born in Melbourne, Victoria. Her birth country is Australia. Furthermore, her family background is not disclosed until the date. However, the information we have had of Amy is her mother is half-Japanese.

Mathews is an Australian by nationality and belongs to White Caucasian by ethnicity. She was born with the sun sign of Aries. Likewise, she seems to be the single child of her parents as the information regarding her other siblings is not available in any other online source.

Regarding her educational background, she attended the University of Arts in Philadelphia after winning a scholarship. Amy studied at the Actors’ Centre in Surry Hills, Sydney, Australia. Furthermore, she did a two-year acting course at Surrey Hills, Sydney.

Amy became the part of the Bell Shakespeare Company. During her tour in high school, she performed as a part of the “Actors at Work” in Australia and Singapore. She is equally fond of theatre. Her first ever role was in 2003 with Cigarettes and Chocolate and Other Hang-Ups. The same year her other theatre credit was ‘Tracked’, she played the role of Rose. Similarly, Amy portrayed the role of Sabine in the theatre play of Push Up 1-3.’Chicom’, ‘Orange Flower Water’, and Transparency’ are the other theatre performance performed by Amy. 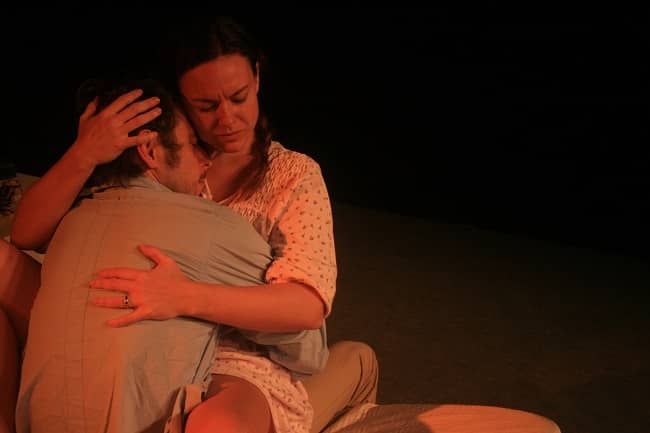 She appeared in one of the episodes of ‘Head Start’ as Louise. Likewise, another role, Tree was also for one episode of ‘Always Greener’. In the year 2003, Mathew was cast as ‘Constable Tucker’ in ‘Jeopardy’.  Likewise, Amy was seen in the TV series ‘Blue Heelers’ and ‘Love Bytes’. She did the role of ‘Tahnya West’ in the former and ‘Mel’ in the latter.

In TV ‘All Saints’, Amy played the role of ‘Mary Cowper’ in 2003 while she was seen doing the role of ‘Cassie Anderson’ in the year 2005. Her first-ever big-screen project was ‘Gabriel’. Amy was featured as ‘Maggie’ in this movie.

Amy Mathews rose to fame when she got the role of Rachel Armstrong in the TV series, ‘Home and Away’. The TV series aired in 2006-2010. The Drama, Romance series show chronicles the lives, loves, happiness, and heartbreaks of the residents of Summer Bay, a small coastal town just outside of Sydney, New South Wales, Australia. 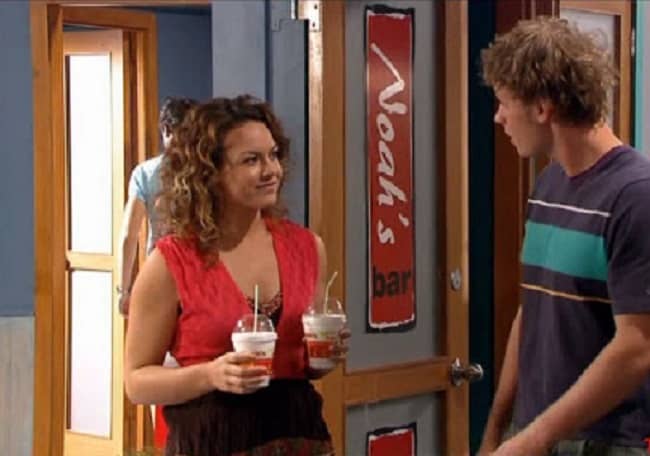 In 2010,  she appeared as Erin Moore on the TV series, Packed to the Rafters. Similarly, in the year 2011, she guest-appeared on two TV series, ‘Rescue Special Ops’ and ‘Crownies’. Amy was cast ‘Claire Newell’ in the former and ‘Vanessa Kenay’ in the later. Another television project she landed on was ‘A Place to Call Home’. Amy portrayed the role of Amy Polson in the series. Recently, she appeared as Rima in episode #2.22 on the TV series, ‘The Heights’. As of now, her ‘I Met a Girl’ released on 11 September 2020.

Amy Mathew has won Logie Awards in 2007 for ‘Home and Away’. She bagged the award under the category ‘Most Popular New Female Talent’. It is an annual gathering to celebrate Australian television, sponsored and organized by magazine TV Week, and the awards are presented in 20 categories representing both public and industry voted awards.

Amy Mathew has been in the entertainment industry for a very long time. It is obvious that she has accumulated a handsome amount of money. However, her earnings from movies, theatre play, and television series are not available separately. As per other online sources, her net worth counts up to 7 million until the date.

Beautiful actress Amy stands tall with a height of approximately 5 feet and 6 inches. However, her weight is recorded as 83 kg. She has an average build body. Talking about her eyes, she has mesmerizing hazel eyes and her Light-Brown hair adds an extra beauty to her face. Amy Mathews seems to be a very secretive person. She is not available on any of the social media until now.