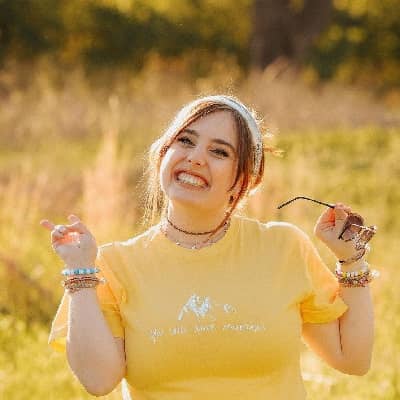 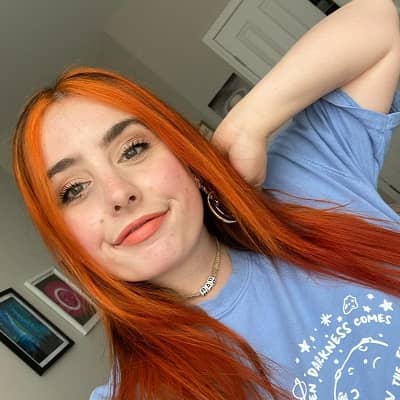 Amy Cimorelli happens to be a famous American singer and guitarist. Amy Cimorelli has gained fame as a member of an all-sibling singing band called “Cimorelli”. Likewise, the famous singer has also garnered a huge fan following on her social media.

Amy Cimorelli was born in the year 1995 and celebrates her birthday on the 1st of July every year. Likewise, as of now,  the singer is 27 years old. She was born in Sacramento, California, USA. In addition, the celebrity singer belongs of American nationality and was born under the star sign Cancer. 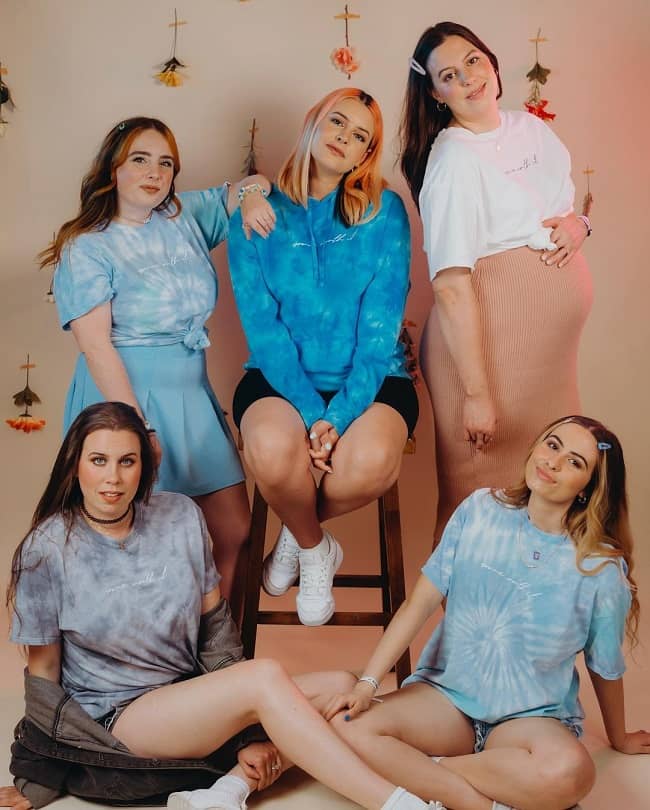 Moving on towards the family background of the celebrity singer, she was born to Lynne and Michael Cimorelli. Likewise, talking of her siblings, she is the fifth of 11 children. She has five sisters and five brothers. From a young age, Amy and her sisters exhibited a strong interest in music. Amy grew up listening to her favorite musicians and would often sing along with her sisters while playing the guitar.

Talking of her education, she was homeschooled from a very young age. Likewise, she graduated in the year 2013. Likewise, nothing else has been revealed regarding her education. It is also vague if she has gone to attend college for her education.

Amy Cimorelli happens to be a famous American singer and guitarist. Amy Cimorelli has gained fame as a member of an all-sibling singing band called “Cimorelli”. Likewise, she and her sisters got their start in music by recording cover versions of popular songs and submitting them to YouTube and other social media sites. The band chose to release their first extended play, consisting of six tracks, including the smash single “Singing My Song,” after receiving a significant amount of views on YouTube.

She and her ten siblings moved to Southern California in 2010 to further their music careers. ‘Cimorelli’ signed a deal with ‘Universal’ and published its second extended play, ‘CimFam,’ after relocating to Southern California. The extended play, which was released on iTunes on December 6, 2011, featured five different artists’ covers as well as an original song titled “Million Bucks.”

‘Cimorelli’ published a mixtape called ‘Hearts on Fire’ in May 2015, which featured nine acoustically produced songs. The band’s biggest breakthrough occurred in 2016 when they released their first full-length album. ‘Up at Night’ is the title of the song. ‘Cimorelli’ released its second full-length album on December 20, 2016. The CD, titled ‘Alive,’ had ten songs written and produced by her and her sisters. ‘Sad Girls Club,’ the Cimorelli sisters’ third full-length album, was published in 2017.

When talking of awards the singer has certainly earned a hefty deal of wealth throughout her career. Likewise, she has also earned massive fame and recognition as well. As of now, the singer has a net worth of $2 million.

Amy Cimorelli happens to be unmarried and single at the moment. In addition, she enjoys her personal life and has very good relationships with her friends and family. Similarly, we have no information on her past relationships either. 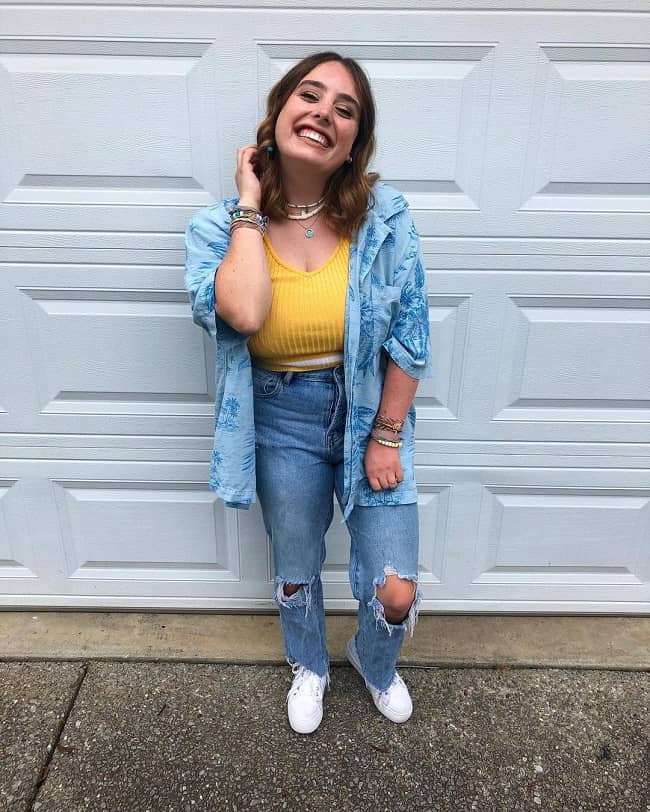