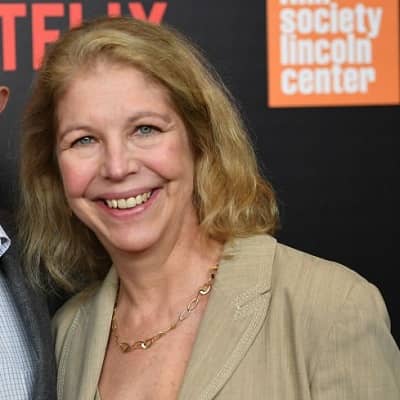 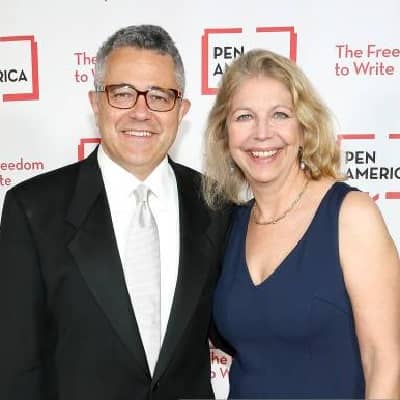 Amy Bennett McIntosh was born in the year 1958. As of 2021, she is 63 years old. She was born in Massachusetts, USA. The information regarding  her father and mother from her family is available on the Internet. Her father’s name is Robert C. McIntosh and is a managing partner of the Cincinnati law firm of McIntosh, McIntosh & Knabe. Whereas, her mother’s name is Nancy Drysdale who is one of the owners of McIntosh/Drysdale Gallery of Contemporary Art.

Moreover, she has a bachelor’s degree in Economics from Harvard University. Moreover, she is an MBA degree from Harvard Business School. Additionally, she studied at the Indian Hill High School and graduated as a Valedictorian and National Merit Scholar.

Amy is an education sector consultant whose expertise in education policy and practice in K-12 and Higher Education. Also, she is a board member of EAB and PowerSchool Group LLC. Previously, she served as an associate vice chancellor for academic strategy at ‘City University of New York.’ She began her career as a research analyst at ‘Brain & Company’.

Later, she joined American Express as a senior vice president in marketing (January 1984 – January 1995). Likewise, in 1995, she joined Verizon where she held various senior management roles. Similarly, in October 2000, she became the Chief Executive Officer’ at Zagat Survey. Moreover, she refocused business strategy on profitable publishing business after dot-com excuses. Later, she joined Dun and Bradstreet as a senior vice president.

She joined the NYC Department of Education in October 2004 as deputy chief of staff at the chancellor’s office. And she later promoted to chief of talent and new initiatives. She became a senior fellow: Regents research fun at New York State Education Department in 2010.

Likewise, she became an assistant secretary in January 2014, at the office of planning, evaluation, and policy development at the US Department of Education. Further, as of 2020, she served as an educational sector advisor and board member for different educational organizations. And, some of her clients include Hunter College, CUNY school for Professional Studies, Education Trust NY, and others.

Amy is married to Jeffrey Toobin since 1986. The pair first met at Harvard while they worked at the Harvard Crimson. Her husband, Jeffrey is an American lawyer, author, and legal analyst for CNN and The New Yorker. In May 1986, they married in a huge wedding ceremony. Moreover, the announcement was even made in ‘The New York Times.’

The couple welcomed their first child, a daughter, Ellen in 1991. And after a year, they welcomed a son who is named Adam. Moreover, Jeffrey also has another kid with his ex-girlfriend, Casey Greenfield. Their kid, Rory was born in 2009. Jeffrey was suspended from ‘The New Yorker’ on 19th October 2020, after he accidentally exposed himself during a Zoom call with colleagues.

Jeffrey apologized in a statement saying:

“I made an embarrassingly stupid mistake, believing I was off-camera. I apologize to my wife, family, friends, and co-workers – I believed I was not visible on Zoom”. 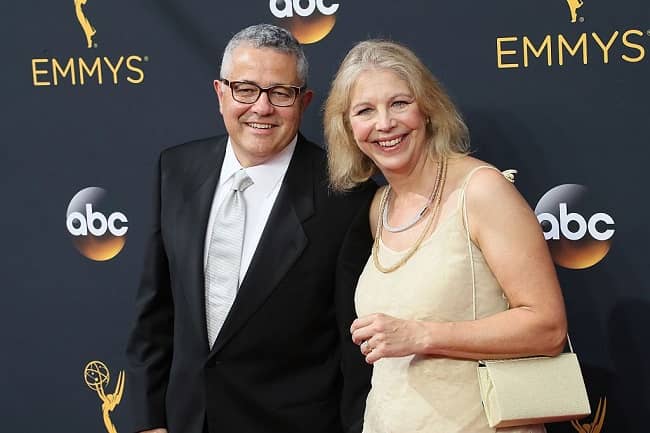 She stands at an average height of 5 feet 6 inches and weighs around 58 kilos. Her eyes are of blue color and her hair is of blonde color. Moreover, her shoe size is 5 (US). Neither her body measurements are available nor her distinct features. However, Amy has a healthy and fit body status. 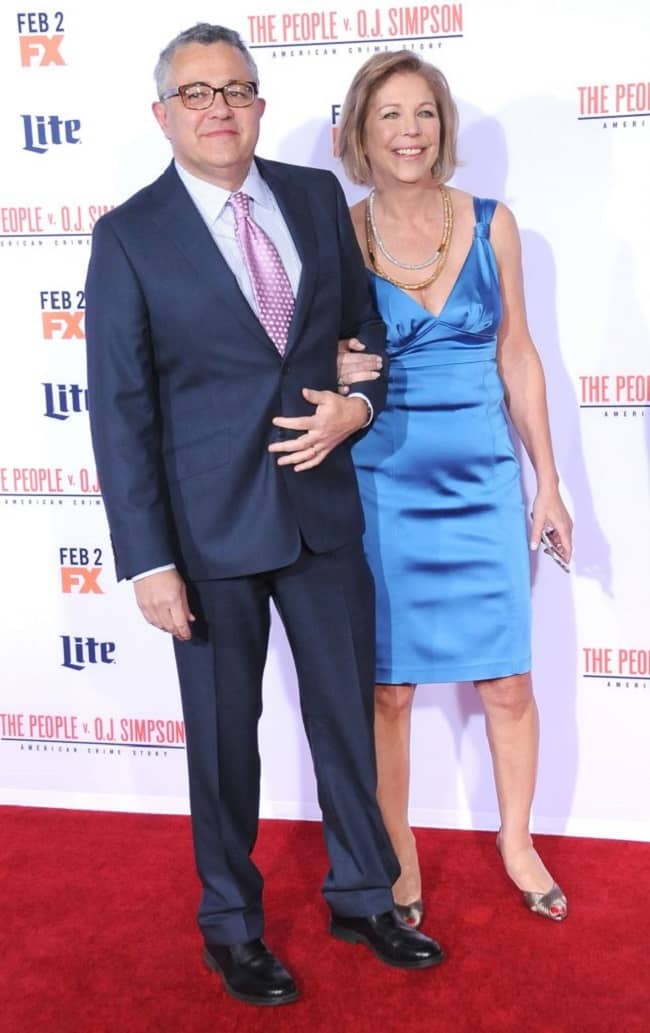 Amy has no social media presence. Unlike her husband, who has a massive social media reach, she is not active on any social media sites. Therefore, she has maintained a private life till now.

She has worked pretty hard not only to earn a reputation but also to make some fortune. However, she has a net worth of around $5 million as of 2021.