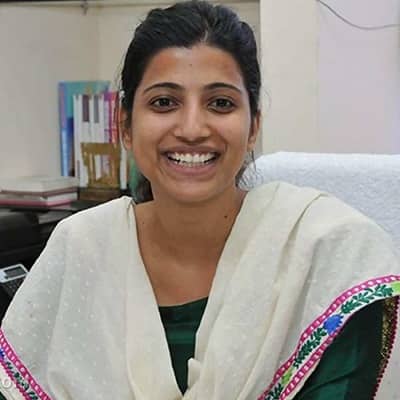 Amrapali Kata came to this world on November 4, 1982. She hails from Visakhapatnam, Andhra Pradesh, India. Currently, she is 38 years old and her zodiac sign is Scorpio. Her parents are Venkat Reddy Kata (father) and Padmavati (mother). Further, her father has served as a Professor at the Andhra University.

She has a sister and she works at the Revenue Department of Karnataka. Moreover, she received her primary education from Sai Satya Mandir School, Visakhapatnam. Likewise, for higher education, she cracked the IIT exam and did her B.Tech from Chennai. After that, she enrolled at the Indian Institute of Management (IIM), Banglore, and received her MBA degree.

Soon after receiving her master’s degree, she worked in a Business bank named ‘ABN AMRO.’ Amrapali cracked the UPSC exam in the year 2010 and attained 39th rank. Therefore, she was one of the youngest candidates to crack the exam. And, she served as the sub-collector of Vikarabad, Telangana in 2013. 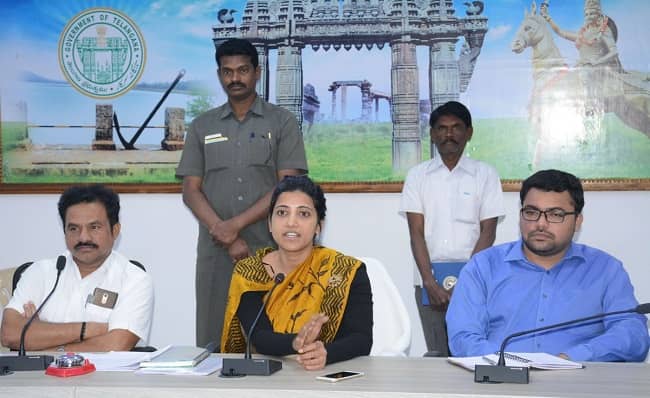 Caption: Amrapali Kata in one of the conferences. Source: Twitter

Amrapali has been working against common problems in society; inadequate sanitation, poor hygiene, unsafe water, etc. Additionally, she also distributed the books titled ‘Economics of Sanitation.’ Further, she has also served as a private secretary to the Union Minister of State in the Ministry of Home Affairs, G. Kishan Reddy.

Amrapali is mostly followed on social media by youngsters as she stands a very inspirational figure, a personality who can motivate millions to achieve their goals. Therefore, her fans and admirers installed an idol of her in Warangal. Moreover, the idol depicts that she is holding the lord Ganesha in her lap. Further, in 2017, she was awarded the ‘Swachhta Ranking’. Also, she has received the Best DEO award (District Election Officer).

Nevertheless to mention Amrapali’s work as a collector of the Warangal Urban district, from looking into the issue of encroaching of assigning lands. Furthermore, Amrapali purchased Bahubali 2 tickets, to reward those who participated in the Nagara Sundarikarana Program. Additionally, she also distributed tablet PCs to village revenue officers. 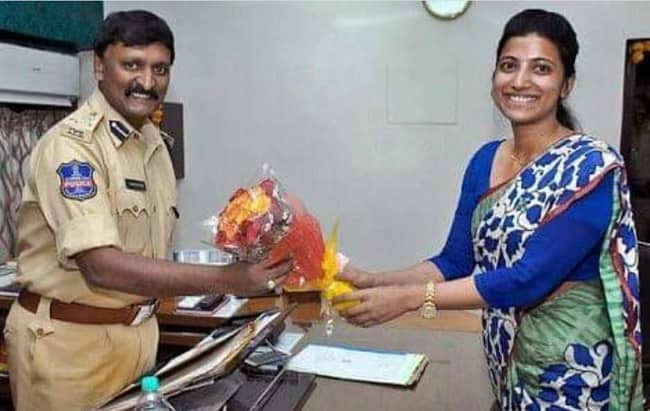 While delivering a speech on the occasion of Republic Day in 2018, she laughed twice. Amrapali fumbled for some Telugu words. And, after the ceremony, she was criticized in the media for laughing in a public event.

Reflecting on her personal life, she married an IPS officer, Sameer Sharma on February 18, 2018. There is no much information related to her married life. However, she is having a good time with her husband and both are spending their valuable time together. 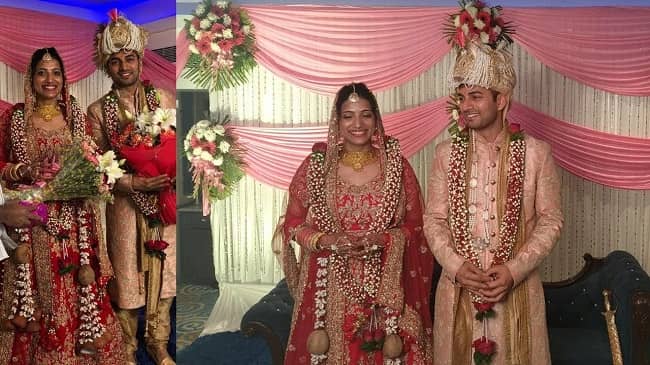 Amrapali is 5 feet 7 inches tall and weighs around 62 kilos. Her chest-waist-hip measurements are 32-26-34 inches respectively. In addition, her shoe size is 7. Moreover, she has a set of black eyes and has dark brown hair color. Besides, she has an amazing and attractive personality.

Amrapali definitely earns a great amount of money throughout her professional career. Therefore, her estimated net worth is Rs. 780K Indian Rupees as of 2021.