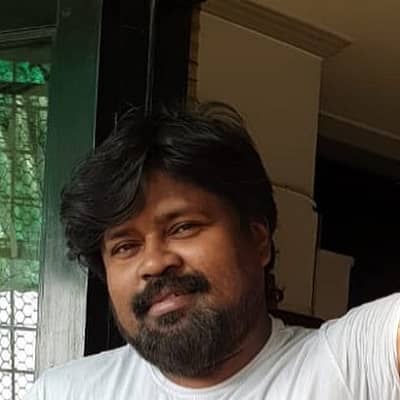 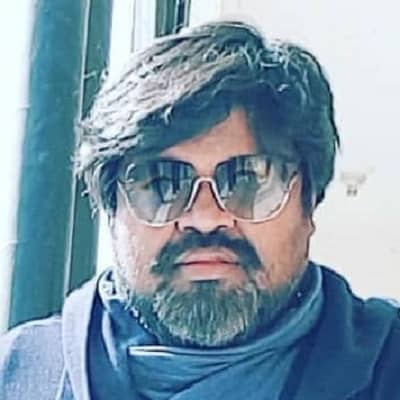 Amma Rajasekhar is an actor as well as a director in the Telugu Film Industry. Similarly, he is also a participant in the famous television game show “Big Boss Telugu 4”.

Amma’s full name is Arumugam Rajasekhar. Nonetheless, he is widely popular as Amma. He was born on May 25, 1979. Currently, Amma is 42 years old. Similarly, he was born in a city in India, Chennai. He is an Indian by nationality. Like many other people, he grew up in a middle-class family with hardworking and loving parents. His father’s name is Silamba Arumugam and his mother’s name is Andalu. Moreover, his father is a fight master by profession while his mother is a housewife.

Since his childhood, Amma was interested in filmmaking and acting. His dream was to be an actor. He wanted his name to be among the top actors in the entertainment industry since he was a little boy. Similarly, he enjoyed watching movies as well. 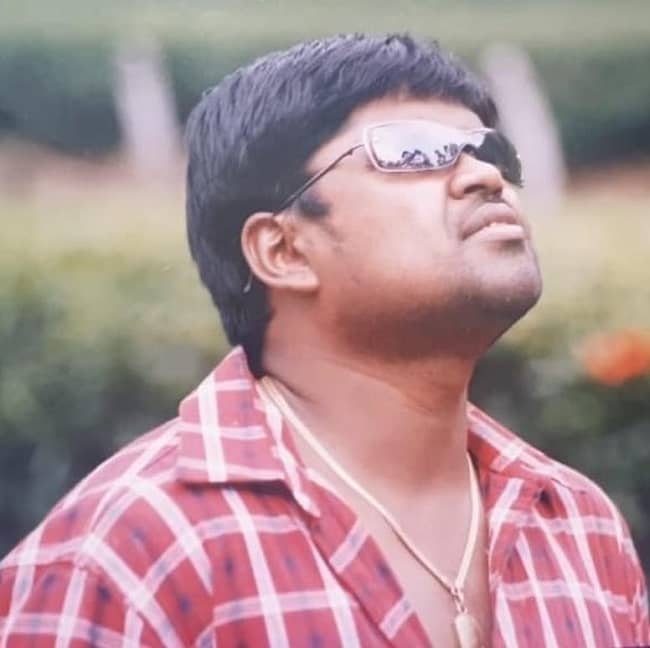 Caption: Amma’s photo when he was still young. Source: Instagram

For his early education, Amma attended JRK Matriculation Higher Secondary School which was situated in his hometown. However, there are no details available regarding his further educational qualifications.

He is an actor as well as a director by profession. Similarly, he is very popular in the Telugu film industry. Amma first entered the entertainment industry as a choreographer. He has choreographed numerous songs in Telugu films and taught dances to different actors and actresses. Likewise, he has diversified his range within the entertainment industry itself. Amma has also judged different dance shows like ‘Challenge’ and ‘Gharshana’.

Furthermore, he is also a director. He is a part of many Tamil and Telugu movies. A few of the films directed by Amma are ‘Mudra’, ‘Khiladi Das’, and ‘Ranam’. Likewise, he debuted as an actor in the sequel of one of the movies that he previously directed ‘Ranam2’. He is one of the most popular celebrities in the Telugu film industry to date. Amma has worked with many talented personalities throughout his career so far and aspires to keep doing so in the future as well. 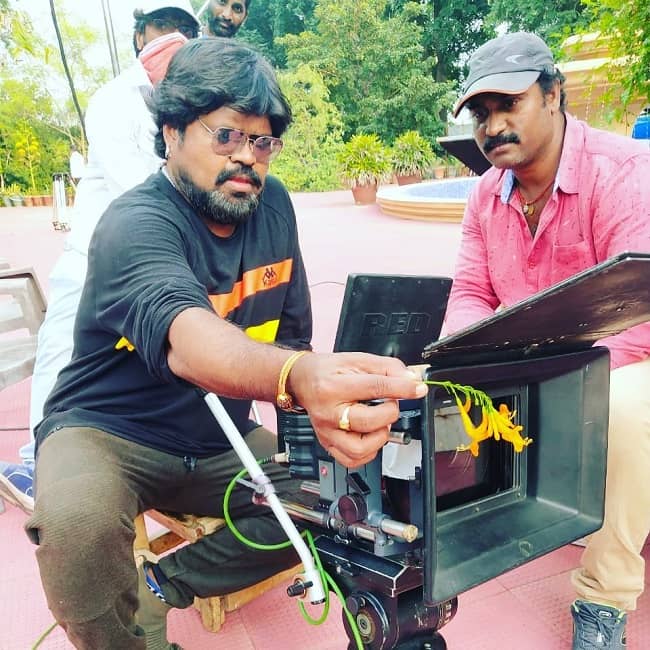 Caption: A still cut of Amma during a shoot. Source: Instagram

According to various online resources, his total net worth is suspected to be around $2 million. He earns most of his income through different projects in the films. Likewise, he might earn a portion of his total income from various advertisements and other gigs as well. However, there are no details of the properties he owns so far.

He is married to Radha Rajasekhar. There are no details available on how the couple met or when they got married. However, they have two beautiful children; a son and a daughter. Although their son’s name is not obtainable, their daughter’s name is Rakshitha Rajasekhar. They live together in Chennai. Moreover, there are no records of Amma’s past relationships. 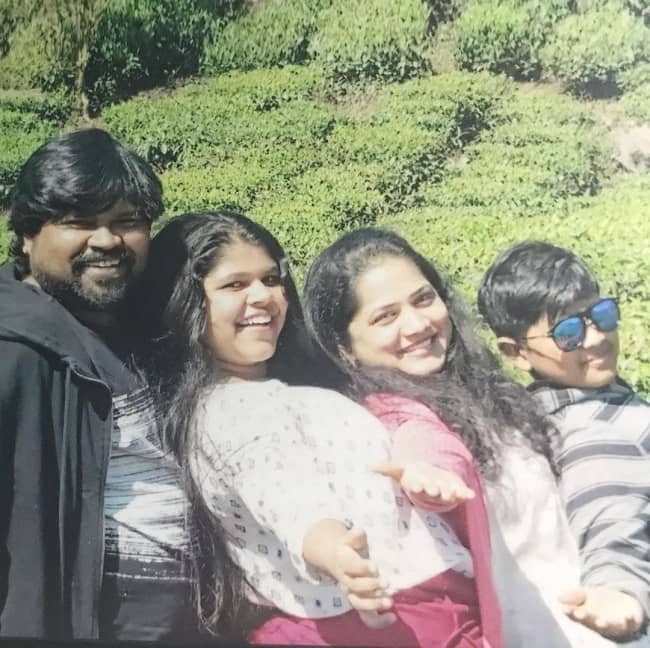 Caption: A happy picture of Amma and his family. Source: Instagram

Amma has had a few mishaps and controversies in the past. Being constantly in the eyes of the public and in the world of media and the internet, it is impossible for celebrities to completely maintain their privacy. Back in 2015, he was arrested by the police after an argument broke out between the director and a gym trainer in Hyderabad.

Similarly, 2 years later again in 2017, Amma was involved in a case of drinking and driving. Likewise, another one of his controversies involves the interview where he left a questionable comment on a certain girl. That particular interview caused quite the headlines back in 2018.

Amma stands 5 feet and 7 inches tall. Likewise, he weighs around 81 kgs at the present. Furthermore, he has dark brown eyes and naturally black hair. His face is usually covered in beard as he like the look on himself. Other than that, there isn’t anything out of the ordinary in his physical appearance worth mentioning.