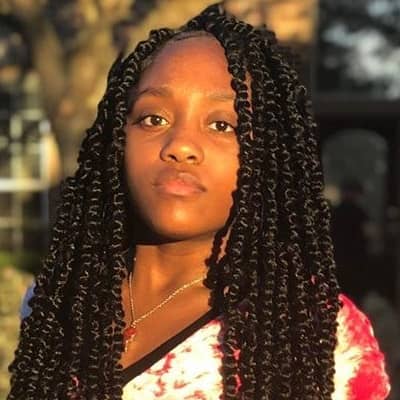 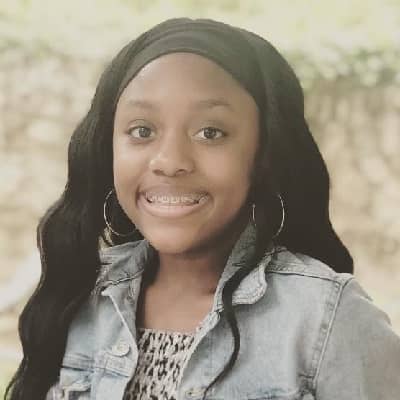 Amiya Amiya Akiya was born on August 8, 2006, in Houston, TX, United States. Her birth sign is Leo and she holds an American nationality. She and Akiya have four brothers named Ahamad, Akin, Audray, and Audrew. Her twin sister, Akiya is also a social media star and has featured in several of her sister’s YouTube videos and Instagram pictures. She is 14 yeras old.

Further, she has not shared any information regarding her parents and educational background. But her parents and family do make appearances on her YouTube channel. Also, as per her age, we can assume that she is still studying and learning new things. 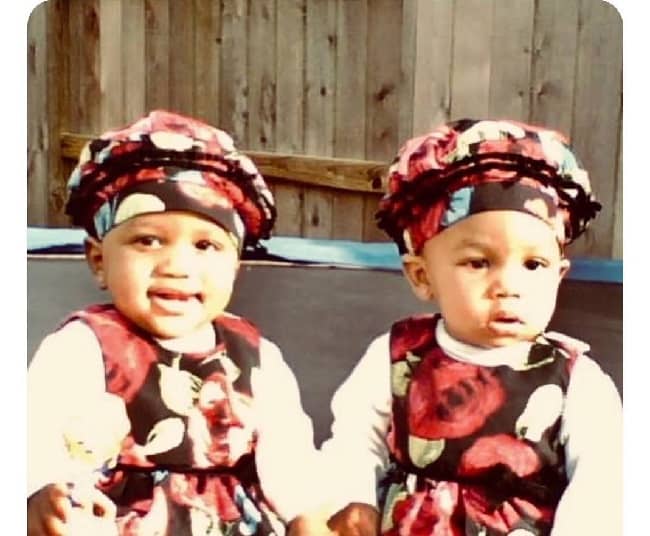 Amiya creates content and is a social media phenomenon. She and her twin sister, Akiya are famous for making prank videos and other uploads. They were first known on the web under the handle Adorable Attitudes. She performed at the Houston Street Olympics held at NRG Arena. She and her sister’s YouTube channel, Amiya Akiya was created on August 11, 2012. They posted their first video captioned as, ‘Adorable Attitudes I GOT THAT SWAG Music Performance STREET OLYMPICS,’ on August 6, 2017.

The girls write and produce their own music and feature lyrics to stand up against bullying. One of their most popular songs is called “I Got That Swag.”  Not only prank videos, but they also upload videos with the topics of music, challenges, lifestyle, cooking, and general vlogs. She and her sister have released songs such as Bag Ain’t Big Enough, Act Up and I Got That Swag. They also made a video where they dance and sing a remix of “I’m The One” by DJ Khaled and Justin Bieber. 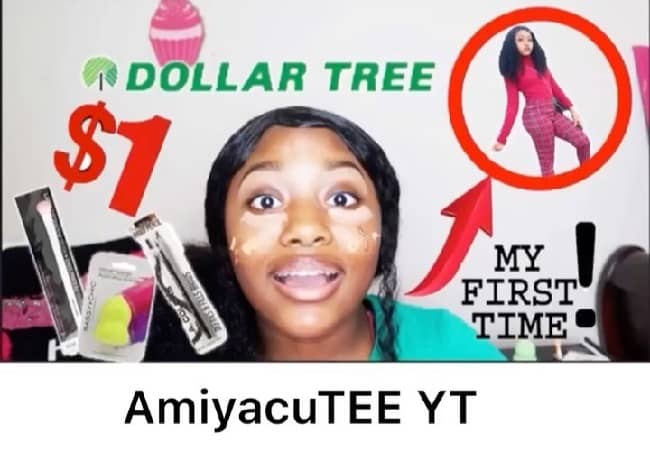 Some of the most popular videos in their channel are, ‘Adorable Attitudes vs Brothers Fun Family Challenge,’ with 784k views and ‘TWIN TELEPATHY Part 1 | Adorable Attitudes,’ with 656k views. She created her own YouTube channel, Amiya cuTEE on July 1, 2017. She posted her first video captioned as, ‘SNEAKER COLLECTION,’ on August 19, 2018. Her most popular video is captioned as, ‘How to SLAY A GIANT HighPUFF| Amiya cute,’ which has 20k views.

Amiya has not received any awards or nominations. But she has won the hearts of thousands of her fans. About her net worth, she earns quite a good amount of money at such a young age from social media accounts and from her YouTube channel. But her exact net worth and salary is not provided yet. However, she and her sister’s, YouTube channel, AmiyaAkiya has a net worth $47,000 as of 2020.

Amiya is still young and focusing on her studies as well as maintaining her profile in her social media accounts and YouTube channel. So she is still single and has not been in any relationship until now.

Amiya has black eyes and black hair. There is no information about her height, weight, and body measurements. 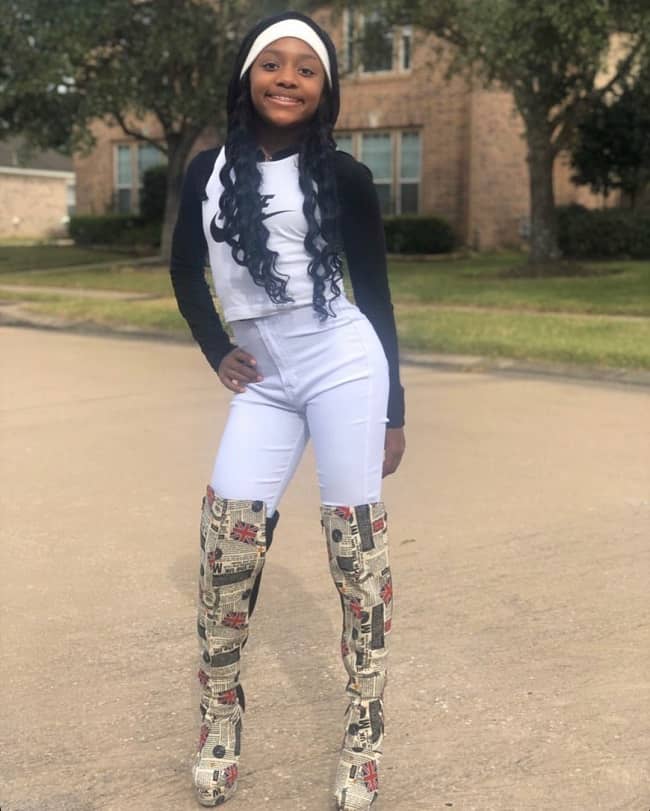