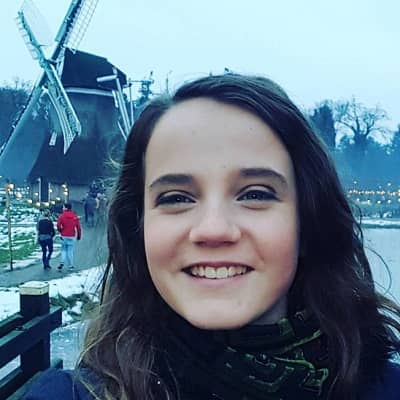 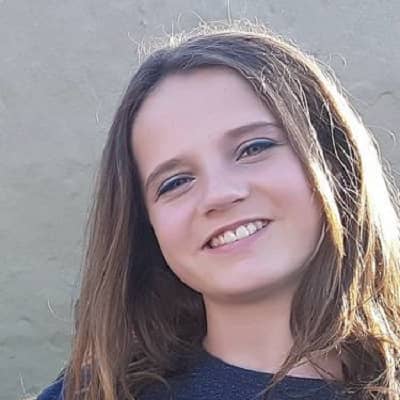 Amira Willighagen was born on the 27th of March 2004, in Nijmegen, Netherlands. According to her birth date, she is 18 years old and holds Dutch nationality. Likewise, she has a birth sign of Aries and belongs to mixed ethnicity.

She is the daughter of Gerrit Willighagen (father) and Frieda Willighagen (mother). Moreover, she grew up with her brother, Fincent Willighagen. She first heard the aria “Nessun Dorma” performed by Luciano Pavarotti when she was seven years old, while on holiday in England. 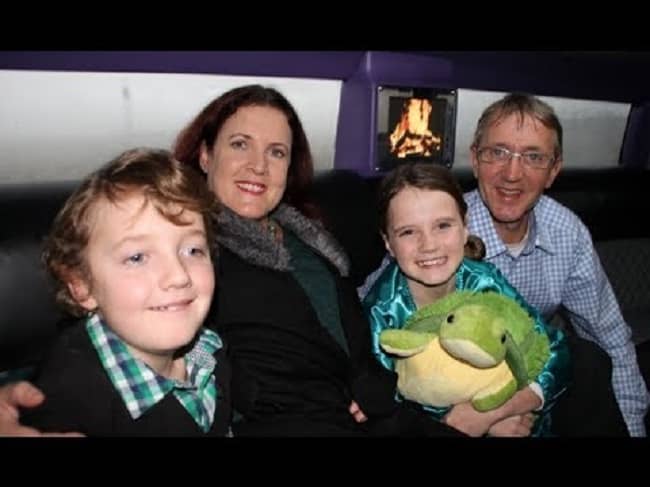 Moreover, she first learned to sing opera arias on her own using YouTube tutorials before enrolling in singing lessons. That is how she discovered her singing skills and passion. Her mother was shocked when she heard her singing for the first time.

Her first public appearances were in 2012, at the “Music makes Friends” festival in Colmschate (supported by her family) and as a solo in the Emmaus Children’s Choir, singing a Dutch rendition of the song “Nella Fantasia.” Talking about her academic career, she has not yet shared her academic qualification at the moment.

Amira Willighagen was ready to compete in Holland’s Got Talent after two years of practice and performance improvements. Indeed, she stunned the jury l with her version of “O Mio Babbino Caro” from Puccini’s opera Gianni Schicchi.

Her performance quickly became viral on YouTube, with over 43 million views as of August 2022. She won the competition with more than half of the votes given by TV viewers and the audience.

She makes her worldwide debut during the Starlight Classics Concerts at the Vergelegen wine estate in Somerset-West during the spring holiday of 2014. (near Cape Town in South Africa).

Moreover, she gave half of her earnings to her charity project, which resulted in the construction of the first playground for children in the township of Ikageng, which is close to Potchefstroom, where a family on her mother’s side is from. Later that year, Amira’s charity organization, Gelukskinders, is founded to further support her charitable work.

Amira’s debut album, Amira, was released on March 22nd, 2014, and just three weeks later, Amira earns a Golden Record for selling the first 10,000 copies of her debut album Amira. She records her second album, Merry Christmas, in the summer of 2015, and it is released on November 21st of that year.

Moreover, she has performed in numerous countries, including the United States of America, Germany, Switzerland, Italy, Spain, Hong Kong, Argentina, Malta, Monaco, South Africa, Iceland, the Netherlands, the United Kingdom, and Belgium, among others. 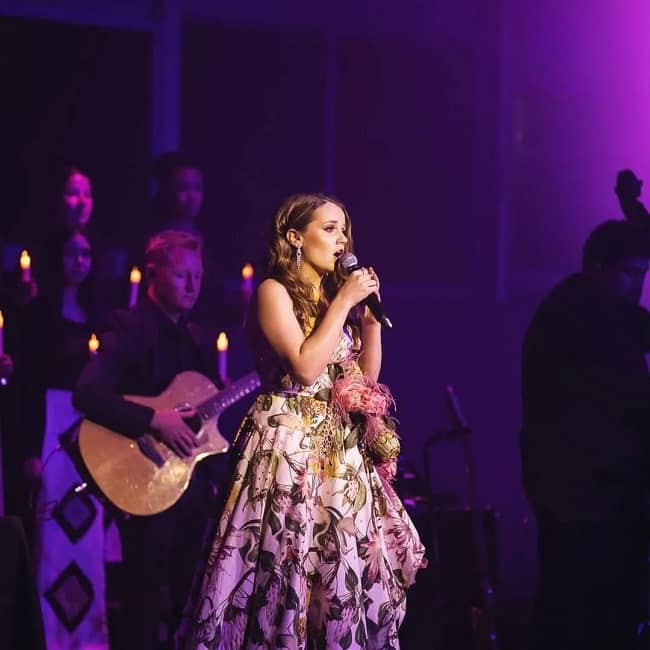 Meanwhile, Amira has released two new CDs: Merry Christmas (2015) and With All My Heart (2018). She also appears on the albums Classics is Groot (2016-2017-2018) and Afrikaans is Groot (2016), the latter of which can be directly obtained from Amira’s Stichting Gelukskinders.

Moreover, she moved to South Africa on January 1, 2018. She now returns to her normal activities, such as singing and sports, after a time of adaptation to her new living environment and school.

She released three music videos in honor of composer Ennio Morricone: “Ave Maria (Vavilov)” from the album Merry Christmas, “In The Stars” from the album With All My Heart, and “Cinema Paradiso (Se)” from the film of the same name. Her highest-viewed YouTube video recording is from André Rieu’s concert in Maastricht (July 2014).

Five Years Gelukskinders, a package of four DVDs, was released in mid-July 2020 and included the anniversary concerts in Turnhout (December 2019), images from backstage and rehearsals, and a documentary about the Gelukskinders Foundation (playgrounds openings and the concert given at the Tshupane school, with Siki Jo-An and school choirs).

The online show Diversity is Phenomenal started on May 14, 2022, and in which  Amira created a music video for the show, which features a new song from Beauty And The Beast.

This singer won the sixth season of Holland’s Got Talent in 2013. According to her Facebook page, Amira was named “International Mediterranean best female opera star 2019” on November 9, 2019.

Being a soprano singer, she has earned a decent sum of money in her career. As of now, Amira’s net worth is around $2 million and she has not yet shared her income and salary.

Talking about her personal life, Amira is too young to get married and might be single at the moment. However, she is very much private when it comes to her personal life and likes to avoid rumors, controversy and which may affect her professional career.

Amira stands 5 feet 5 inches tall and weighs around 52 kg. Moreover, she has hazel eyes with dark brown hair color, and her body measurements measure 32-23-33 inches. Likewise, she wears a shoe size of 8 US and wears a dress size of 4 US. 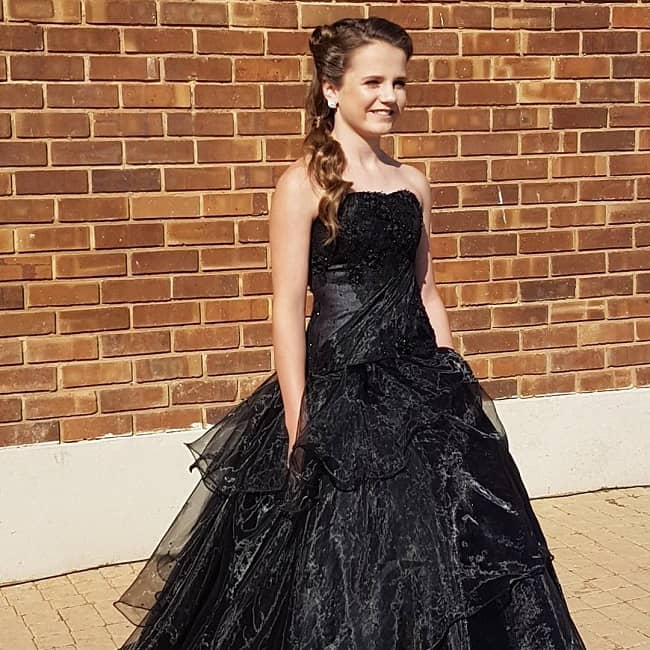