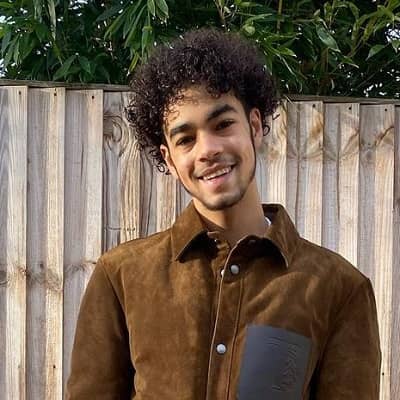 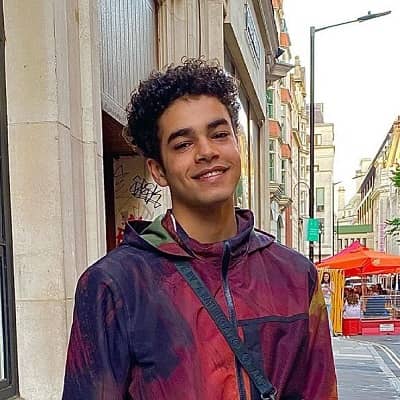 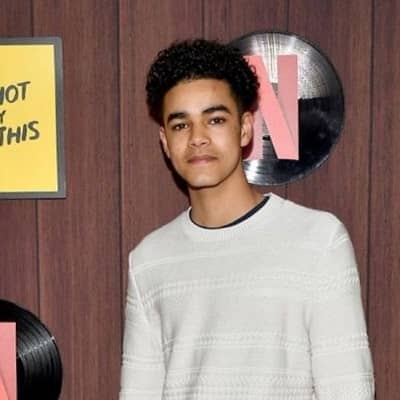 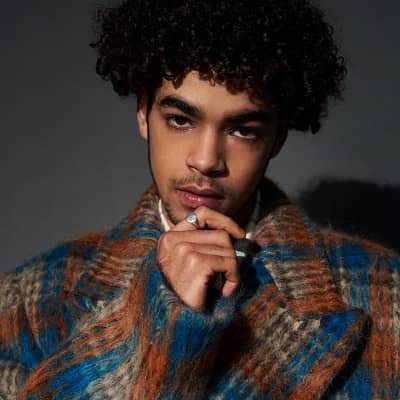 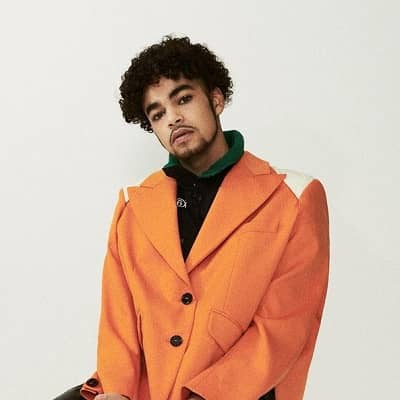 Amir Wilson is a young and talented English actor. Amir Wilson has been in the entertainment industry since the year 2015 and is popular for his roles in films like The Magic Flute, The Secret Garden, The Letter for the King, and His Dark Materials among many others.

Amir Wilson was born on 6 February 2004 and he is currently 17 years old. His full name is Amir Ahmad Wilson and he hails from Shrewsbury, Shropshire, England. Likewise, Amir’s zodiac sign is Aquarius. Talking about his family, Amir’s parents are after Paul and his mother Nagla. His father is of English origin whereas his mother is Sudanese. Sadly, Amir’s father passed away in May 2018.

Likewise, Amir has an older sister namely Iman. He grew up in the suburb of Monkmoor and there, Amir attended St. Giles’ C of E Primary School. Amir actually began acting and training with a local theatre group Get Your Wigle On. 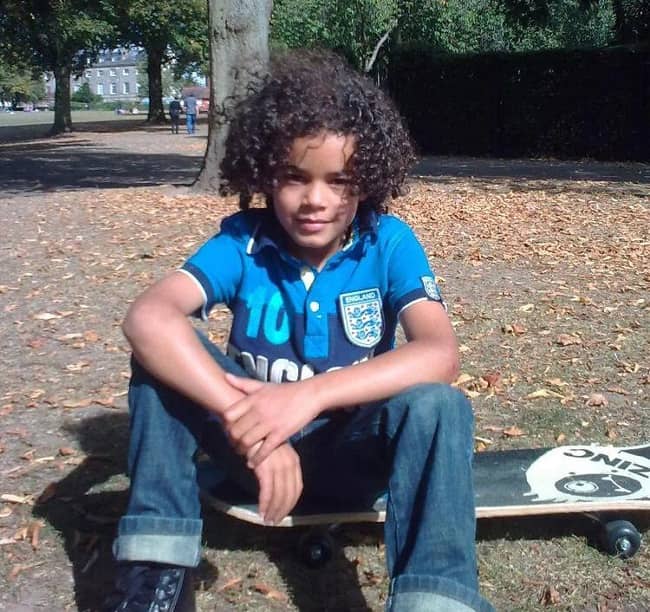 Professionally, Amir Wilson is a young actor who has been active in the entertainment industry since 2015. The actor gained fame with several roles like Will Parry in His Dark Materials; Tiuri in The Letter for the King; and Dickon in The Secret Garden. The Secret Garden is a 2020 film adaptation of the 1911 novel of the same name by Frances Hodgson Burnett.

Previously, in 2018, Amir played the role of Josh in the short film Special Delivery. Likewise, in the year 2019, the young actor played the role of a boy in The Kid Who Would Be King. Further, Amir worked alongside Will Parry and Lin-Manuel Miranda in His Dark Materials. Likewise, for the film The Secret Garden, Amir worked alongside Colin Firth, Julie Walters, Dixie Egerickx, and Edan Hayhurst among others. 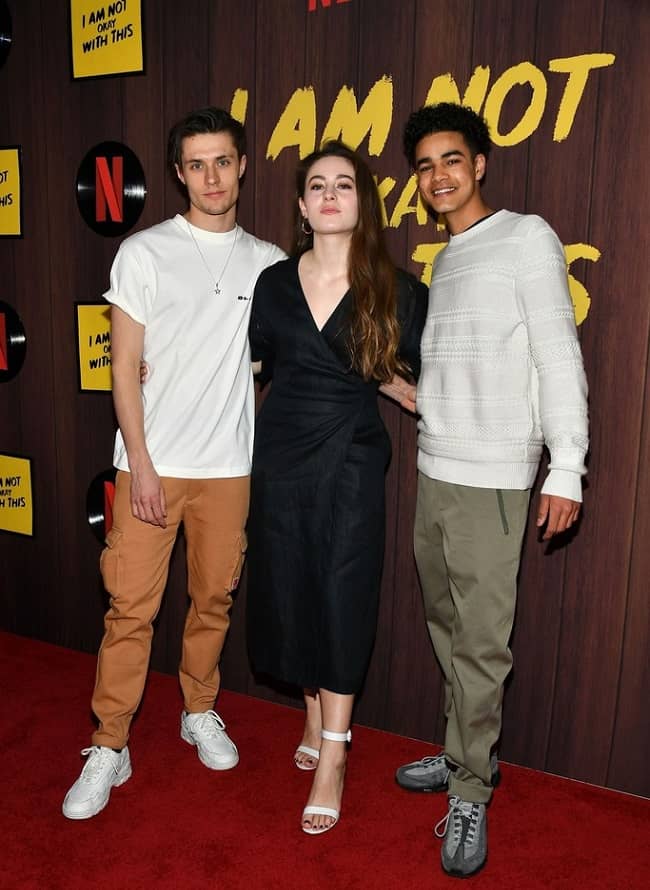 Caption: Amir Wilson posing for a photo with his co-stars of The Letter for the King – Ruby Ashbourne Serkis and Gijs Blom. Source: Zimbio

Further, Amir worked with Louis Ashbourne Serkis, Tom Taylor, Rebecca Ferguson, and Patrick Stewart in the 2019 film The Kid Who Would Be King. His co-stars for The Letter for the King were Ruby Ashbourne Serkis, Thaddea Graham, and Gijs Blom. In the pending project, i.e. the 2022 film The Magic Flute, Wilson worked alongside actors Iwan Rheon, Jack Wolfe, and Asha Banks.

Amir Wilson is most probably single at present. The young English actor has not shared any social media post that indicates his relationship status or love affairs. Nevertheless, when the time is right, Wilson is sure to attract many lovers through his talent, handsomeness, and charm.

Amir Wilson stands tall at an approximate height of 5 feet 10 inches and his weight is around 64 Kgs or 141 lbs. Similarly, Wilson’s chest-waist-hip measures are 40-30-35 inches respectively. However, Amir’s body measurement details are sure to change for a few more years as the young actor is still in his teens and has some more years till his complete physical maturation. Moreover, Amir has dark brown curly hair and eyes of the same color.

Talking about his social media presence, Amir Wilson is available on Instagram under the username @amirwilson_. This account has over 35.7k followers. Likewise, Amir is available on Twitter since April 2016 and so far has over 5.6k followers on his @amirrwilsonn account. 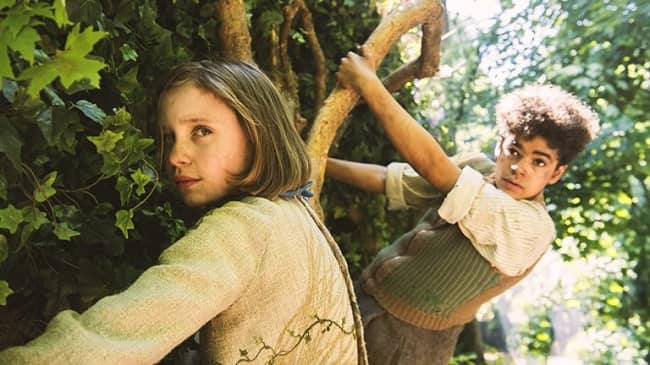 Other than this, the young actor doesn’t seem to have an official account on other platforms like Tiktok, Facebook, Youtube, etc. Moving on, Amir Wilson has a net worth estimation of around $1 million to $5 million US dollars.