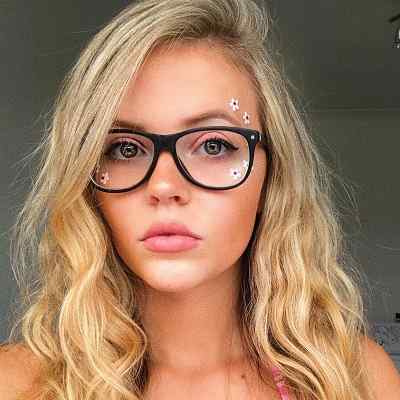 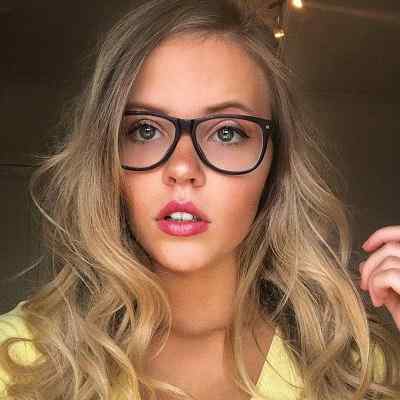 Amie Johnson is British beauty & fashion YouTuber sensation. Amie Johnson has attracted over 1.75 million subscribers on her self-titled channel, which was formerly known as HelloItsAmie. 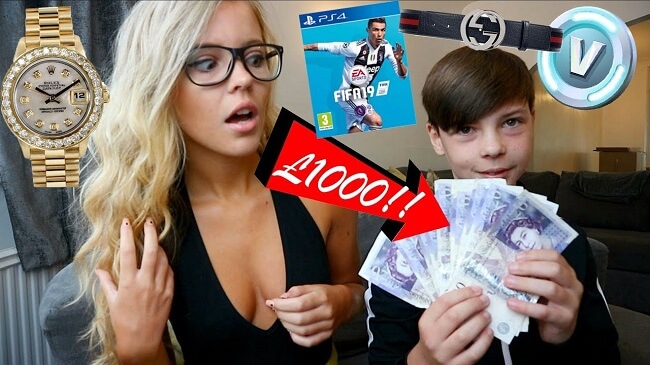 Professionally, Amie Johnson aka HelloItsAmie is a YouTube sensation from England. She is famous for her former YouTube channel HelloItsAmie where she uploads vlogs alongside her boyfriend and fellow YouTuber Aaron Foster.  Likewise, she launched her self-titled channel formerly known as HelloItsAmie on December 24, 2014.

Initially, she uploaded solo videos regarding makeup, beauty, and fashion. On July 20, 2015, she posted her first collaborative video with her boyfriend titled ‘The Boyfriend Tag.’ She introduced her boyfriend to her fans. After this, she uploaded more beauty and a couple of videos. These videos garnered modest numbers of views and made her channel recognized. Within a few years, she garnered worldwide popularity on the platform. Currently, this YouTube sensation has more than 1.75 million subscribers. Also, her primary channel has earned more than 194 million views to date (as of June 2020).

Two of the most popular videos on Johnson’s channel include ‘Cheating Prank on Girlfriend *Gone Wrong*’ and ‘TYPES OF RELATIONSHIPS.’ The first video, with over 10 million views is a prank video in which Johnson’s sweetheart plays a crazy prank on her. Similarly, the second video featured Johnson and her boyfriend showcasing different types of relationships and has amassed 9.7 million views.

Some of the other notable videos crossing over a million views include “HICKEY PRANK ON BOYFRIEND *GONE WRONG*,” “Cute Couple – Relationship Goals,” “50 TYPES OF KISSES!,” and “Chapstick Challenge.” 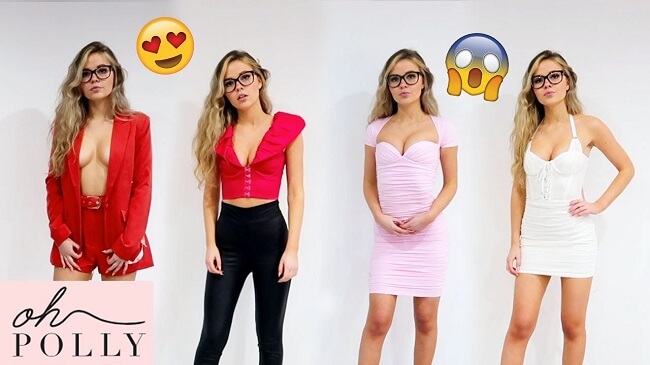 She has created a secondary channel called Daily Amie. Launched on March 31, 2017. This channel mainly features beauty and fashion content, just like her main channel. It showcases plenty of vlogs with day-to-day life. As for now, Daily Amie has over 285k subscribers and over 21 million views. Some of the videos on the channel are “KISSING CHALLENGE?!,” “HOW I MET MY BOYFRIEND!,” and “PRANKING MY BOYFRIEND!.”

Apart from YouTube, she is active on TikTok as well. This fashionable and classy, YouTube personality has in-depth knowledge of makeup and beauty products. She loves sharing her experience with other girls to help them look and feel their best. She believes that every woman is gorgeous in her way and she never tries to support anything that might influence negativity.

Similarly, she earned more than 30k followers thereafter posting just seven videos on TikTok. She followed Jake Mitchell and Saffron Barker on the social platform upon creating her @helloitsamiexx Twitter account. She often wears spectacles in her YouTube videos.

Speaking of Amie Johnson’s earnings, she is a popular YouTuber who has earned a decent sum of money through her YouTube work. Therefore, she has an estimated net worth of $350,000. She lives a very blissful lifestyle with the fortune earned through social media fame. Her posts on Instagram showcase her lavish lifestyle of her.

Reflecting on Amie Johnson’s personal life, she is currently in a relationship with fellow YouTuber Aaron Foster. The duo has been dating each other since 2015. They met each other at an ice skating rink. Speaking about her personality, she is an extremely bold young girl.  She is outspoken and delivers what’s in her heart. She, who currently lives with her boyfriend, prefers to shop a lot in her free time.

Likewise, they often post their duo pictures which look adorable on their respective Instagram pages. They even share videos on their YouTube channel. Moreover, she has not been through any kind of controversial acts and rumors regarding her personal as well as professional life at such a young age. She has kept a clean image of the social media world. 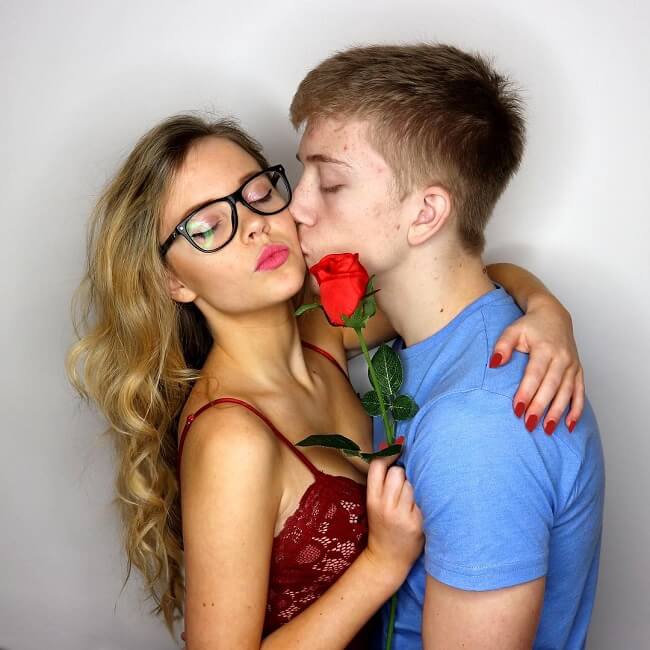 This young beautiful internet personality Amie has an attractive personality. She has a good tall height of 5 feet and 7 inches and weighs around 43 kg. Likewise, she has a pair of attractive green eyes with blonde hair color. Further, her waist size, shoe size, and other information regarding her are not available.