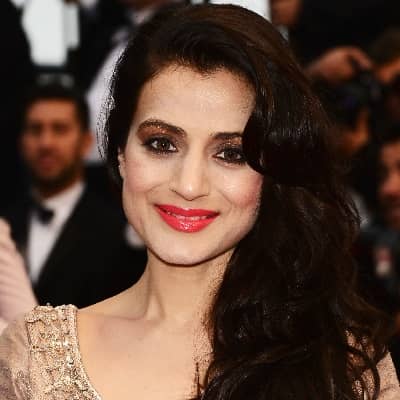 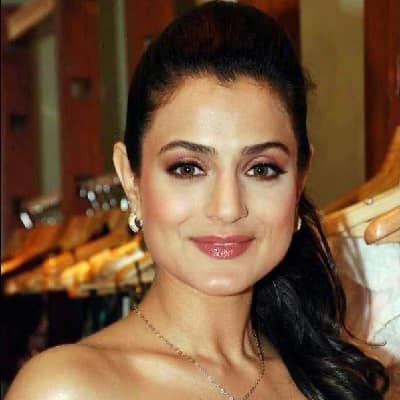 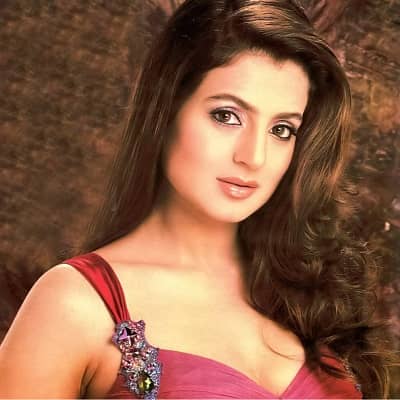 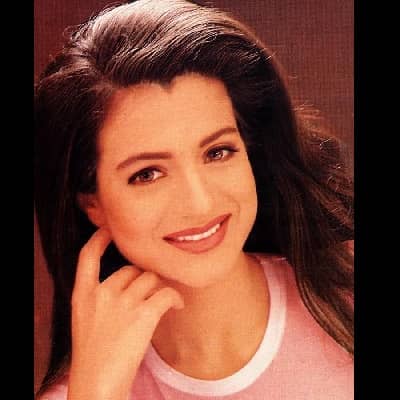 Ameesha Patel was born on June 9, 1975, and is currently 46 years old. Her birth name is Amisha Amit Patel. She is originally from Mumbai, Maharashtra, India. She was born in a Gujarati family. Her parents are Amit (father) and Asha Patel (mother). She has a younger brother, Ashmit Patel, an Indian actor. 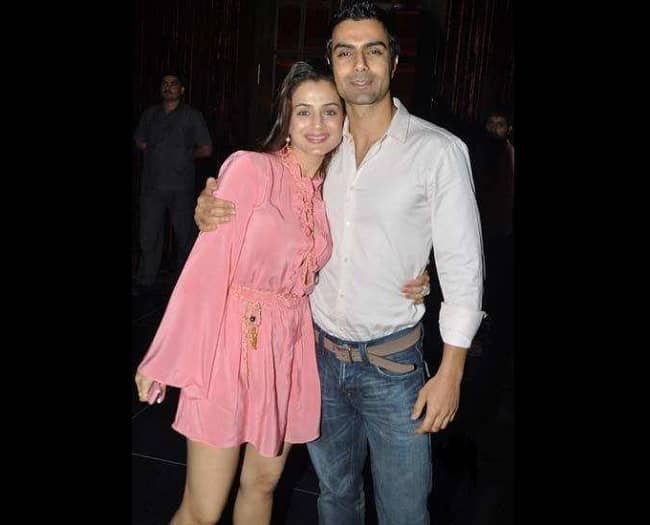 Patel joined Cathedral and John Connon School in Mumbai. There, she was the head girl for the academic year 1992–93. Then, she attended Tufts University in the USA to study Bio-genetic engineering studying for 2 years and eventually switched to Economics.

Her career initially started as an economic analyst after graduation at Khandwala Securities Limited. Later, she got an offer from Morgan Stanley but she turned it down. When she returned to India, she joined Satyadev Dubey’s theatre group.

And, she also acted in plays, including an Urdu language play titled ‘Neelam’. At the same time, she went into modeling and appeared in many commercial campaigns. Also, she has modeled for many famous Indian brands including Cadburys, Bajaj, Fair & Lovely, Lux, Fem, and many more.

This model made her acting debut in ‘Kaho Naa… Pyaar Hai’, the romantic thriller blockbuster. She rose to fame by featuring in top-grossing productions ‘Gadar: Ek Prem Katha’. And, the movie became one of the biggest hits in the history of Hindi cinema. It also made her earn a Filmfare Special Performance Award.

In 2001, she starred in the film ‘Yeh Zindagi Ka Safar’. Likewise, in the year 2003, her only releases were the Tamil language film ‘Pudhiya Geethai’ and the Hindi film ‘Parwana’. Similarly, in the year 2004, she appeared in ‘Suno Sasurjeeand’ and her second Telugu language film was ‘Naani’. Also, she appeared in the music videos for ‘O Meri Jaan and Hai Kasam Tu Na Ja’ by Adnan Sami. 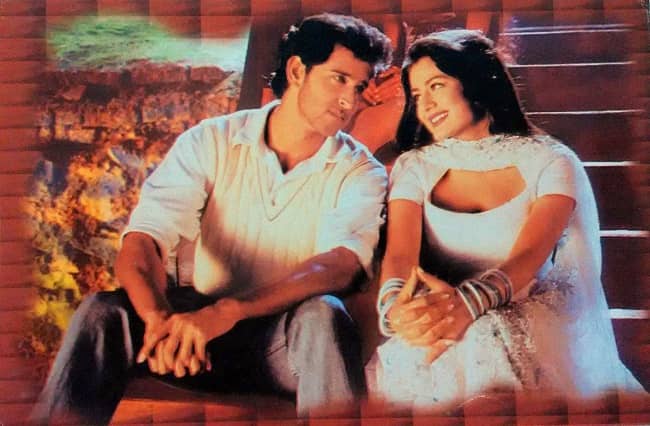 In 2005, she starred in ‘Vaada’. She also appeared in ‘Elaan’, Mangal Pandey: The Rising,’ ‘Zameer: The Fire Within’, ‘Narasimhudu’, ‘Mere Jeevan Saathi’, ‘Humko Tumse Pyaar Hai’, ‘Teesri Aankh: The Hidden Camera’, ‘Tathastu’, and many more. Likewise, in 2007, she starred in ‘Honeymoon Travels Pvt. Ltd.’ and ‘Bhool Bhulaiyaa’.

This actress hosted an event starting her production company named ‘Ameesha Patel Productions.’ Therefore, it was launched on 23 April 2011, in collaboration with her friend and business partner, Kuunal Goomer. Moreover, their debut home production ‘Desi Magic’ was launched at an event on April 2nd, 2013. She returned to Hindi cinema in 2013 in ‘Race 2’.

Then, she also appeared in ‘Shortcut Romeo’. Similarly, in the year 2018, she starred in ‘Bhaiaji Superhit’. Likewise, in the year 2019, she entered the reality show ‘Bigg Boss 13’ with a twist. There, she appeared as the ‘maalkin’ of the house for the 1st week and gave different interesting tasks to the housemates.

‘Rediff’ featured her as one of Bollywood’s sexiest actresses. She was also featured as a top Bollywood actress of the year2001. Also, she was ranked 10th on Rediff’s list of 2008’s Sexiest Actresses. Likewise, she was also mentioned by Rediff as one of 2008’s Sexiest Magazine Cover Girls. Similarly, she has featured on the cover of Maxim India 3 times, as well as other men magazines like FHM, The Man, and Man’s World. 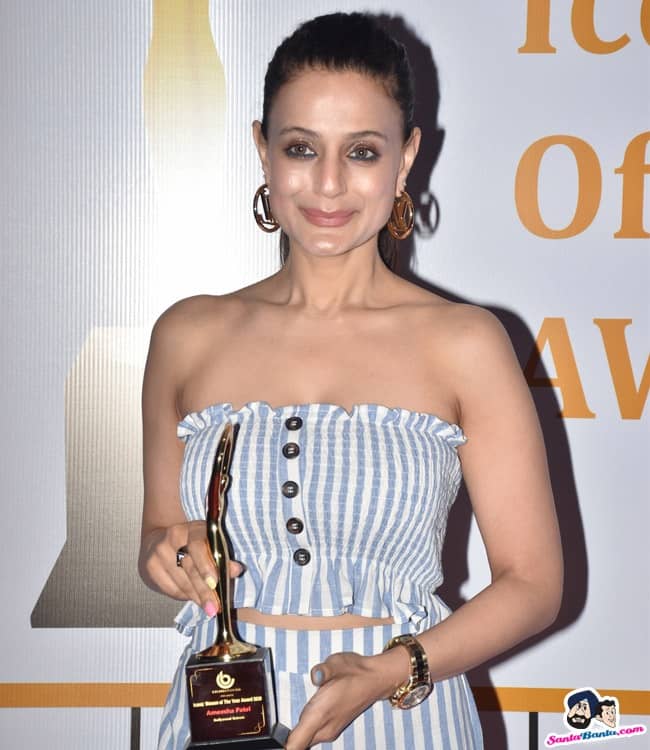 She dated filmmaker Vikram Bhatt in 1999. But, in January 2008, the media reported that they broke their 5 years relationship. Later, she was spotted with London-based businessman Kanav Puri on 12 March 2008. Then, she confirmed their relationship in June 2008. However, she broke off the relationship with Kanav, to focus on her career.

This sexy actress stands tall at a height of 5 feet 5 inches. And, she weighs around 54 Kg 122 lbs. She is a perfect blend of beauty. She has a hot and sexy body figure measuring 34-26-34 inches which includes chest-waist-hip respectively. Patel has dark brown eyes and has brown hair.

This model and actress surely earn a handsome amount of money. Her profession as an actress and model might help her earn a great amount. However, her net worth as of 2021 is $30 million.