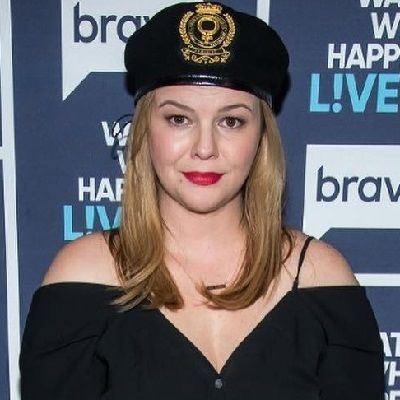 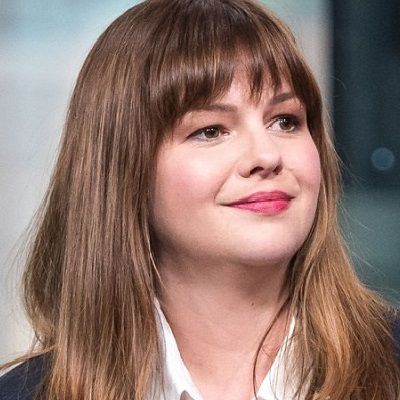 Amber Tamblyn is an American actress, writer, and director. Amber Tamblyn is famously known for her role on the soap opera General Hospital as Emily Quartermaine. She also played in The Sisterhood of the Traveling Pants and 127 Hours.

Amber was born on May 14, 1983, in Santa Monica, California, USA. Her current age is 39 years. She is the daughter of Bonnie Murray Tamblyn (mother) and Russ Tamblyn (father). Amber Rose Tamblyn is her full name. Her father is best known for his Oscar-nominated performance in Peyton Place, whereas her mother is a folk singer. 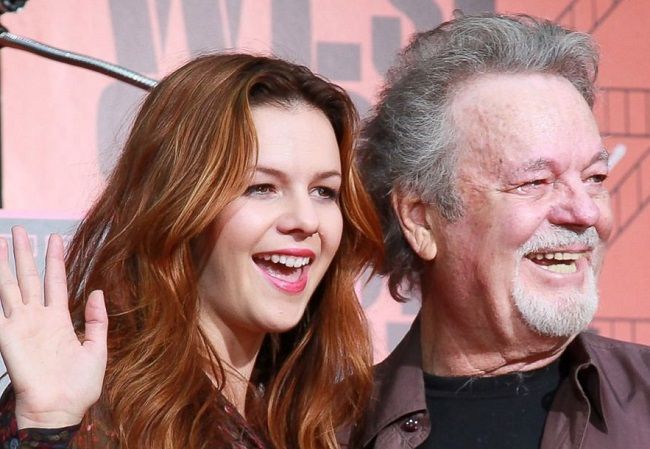 Amber attended the Santa Monica Alternative School House and at the age of ten, she played Pippi Long stocking in a school play.

Tamblyn first played in 1995’s movie Rebellious, where she played with her father from 1995 to 2001. She also starred in ‘Evergreen’, an episode of ‘The Twilight Zone’ revival in 2002.

In January 2008, she appeared in the Hallmark film The Russell Girl and also acted in the 2009 film Spring Breakdown, also featuring Amy Poehler, Rachel Dratch, and Parker Posey. Further, she made an appearance alongside Orlando Bloom, Colin Firth, and Patricia Clarkson in the 2010 film Main Street, a drama set in North Carolina. In the same year, she even had a role in the drama 127 Hours, with James Franco.

Furthermore, she also starred in the 2002 movie The Ring. The last released film Tamblyn played was Opposite Bob Odenkirk in the Netflix original film, Girlfriend’s Day in 2015.

She starred as medical student Martha M. Masters from November 2010 until April 2011, during the seventh season of the Fox medical drama series House. She made came back for the series finale in 2012. In 2021, she appeared in a season of the popular drama, “Y: The Last Man”.

She attended a grade school for the theatrical arts from the age of 5 to 14. Similarly, she discovered herself as an actress at the age of 9 when she played in Pippi Longstocking.

In 2014, she portrayed the role of Daisy Domergue for the live reading at the Ace Theater in Los Angeles of Quentin Tarantino’s The Hateful Eight. She got handpicked by Tarantino, a long-time friend, along with co-star Samuel L. Jackson, Kurt Russell, and others. She further starred in Neil LaBute’s Reasons to be pretty at the Geffen Playhouse in 2014, which underwent critical acclaim.

Tamblyn’s first novel was released in June 2018, Any Man. It’s about the serial female rapist who preys on men. And her second book was released in March 2019, Era of Ignition. This book is about the personal exploration of feminism during divisive times.

Tamblyn in her role as Joan Girardi earned her both Golden Globe Award in the best performance by a television series actress and Primetime Emmy Award nomination in 2004.

Also, she was nominated for Emmy Award in Outstanding Lead Actress in a Drama Series in 2004. She even got nominated for the best supporting female for the Independent Spirit Awards in the year 2007.

Furthermore, the actress and writer Amber have an estimated net worth of around $3 million. Her involvement in movies, series, and being a writer influences her net worth. At present, she is not signed as a brand ambassador for any brands or products. Nevertheless, she will surely involve in the brand endorsement of major brands in the coming future.

Comedian/Actor David Cross and Amber Tamblyn engaged in August 2011 and married on October 6, 2012. On February 21, 2017, she declared that they had a daughter, and named her as Marlow Alice Cross. Amber Tamblyn and her husband met on a flight from Houston to Lousiana. 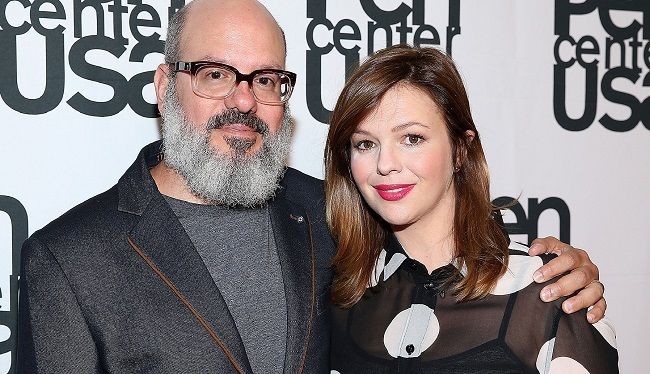 Amber Tamblyn has a height of 5 feet and 7 inches and weighs around 64 kg. Likewise, she keeps her body well maintained and healthy with chest-waist-hip body measurements of 35-28-36 inches respectively. In addition, Amber has dark brown eyes and light brown hair color. 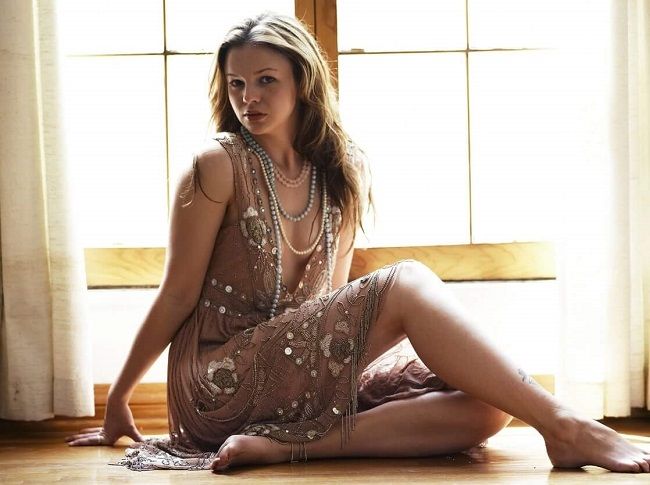