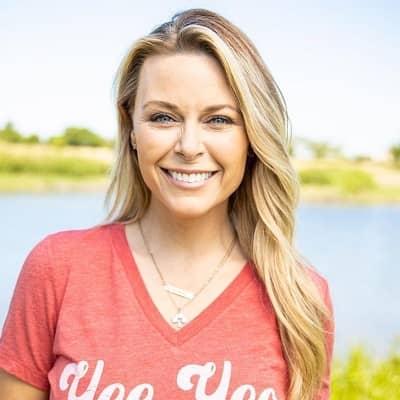 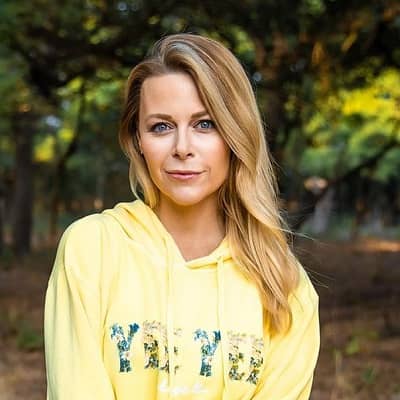 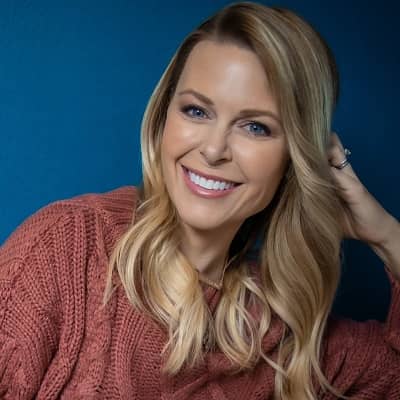 Amber Bartlett was born on November 16, 1981, and she is currently 41 years old. Amber hails from Tarrant County, Texas, USA, and her zodiac sign is Scorpio. Likewise, her full name is Amber Emily Bartlett.

Talking about her educational journey, Amber graduated from the University of Texas at Arlington in the year 2005. Amber majored in her B.A. in Broadcast Communication/News and had a Minor degree in Sociology. Further, regarding her family, Amber has not shared insightful information regarding her parents, siblings, and other family members. 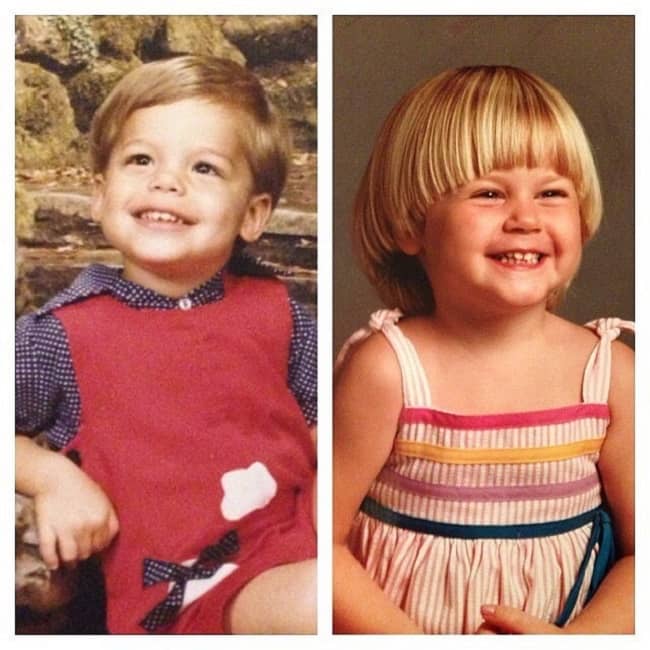 Professionally, Amber Bartlett is an actress and model. Amber is famous for her roles in Monster Wolf in the year 2010, Beneath the Darkness in the year 2011, and Earthling in 2010. Some other films that Amber has worked on are American Crime in 2015 and Dallas in 2012. Her projects range in various genres like thriller, romance, horror, fantasy, drama, and science fiction among others.

Besides her own profession, Amber is also famous for her relationship with Granger Smith. Granger is a popular country music singer-songwriter famous by his alter ego, Earl Dibbles Jr. Amber’s husband has released ten studio albums, one live album, and two EPs. Granger has also charted six times on the country airplay. Amber’s husband did it with his songs – Backroad Song, If the Boot Fits, Happens Like That, You’re In It, That’s Why I Love Dirt Roads, and Hate You Like I Love You. Moreover, Amber’s husband and his brothers own an apparel company called YEE YEE. It is an American lifestyle brand. 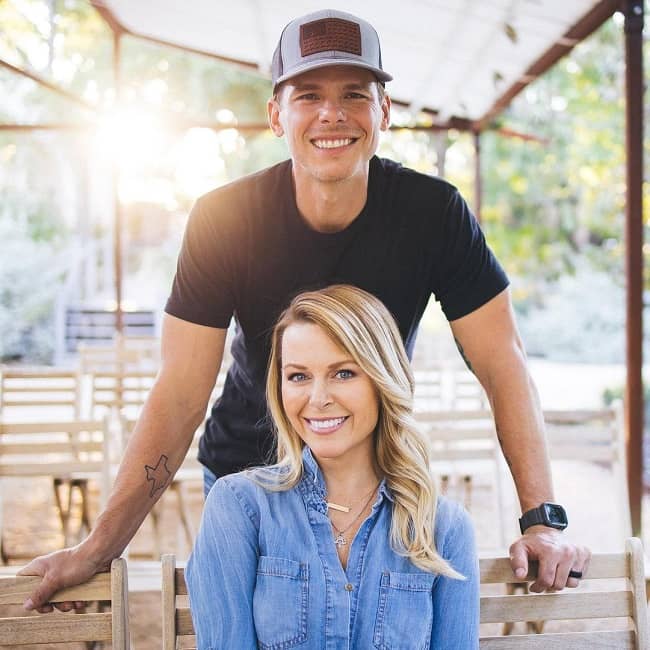 Caption: Amber Bartlett posing for a photo with her husband. Source: Instagram

Amber Bartlett tied the knot with Granger Smith on February 11, 2010. The couple met each other on the set of Granger’s music video for the song Don’t Listen to the Radio. Since then, Amber has featured in several of her husband’s music videos.

Further, the lovers share three children together. Their children are daughter London Smith and two sons, Lincoln Monarch Smith and River Kelly Smith. London is their first child born on October 3, 2011, whereas the family welcomed Lincoln on January 7, 2014.

Likewise, their youngest child, River, was born on May 16, 2016, but unfortunately died young on June 6, 2019. The cause of River’s demise was accidental drowning at their home. River previously starred in the video for Granger’s song Happens Like That. Moreover, Amber and Granger shared on March 11, 2021, that their family is awaiting their fourth child. It is a baby boy whom they will be welcoming in August 2021. Further, the Smiths live on a farm with a lot of animals outside of Austin, Texas. 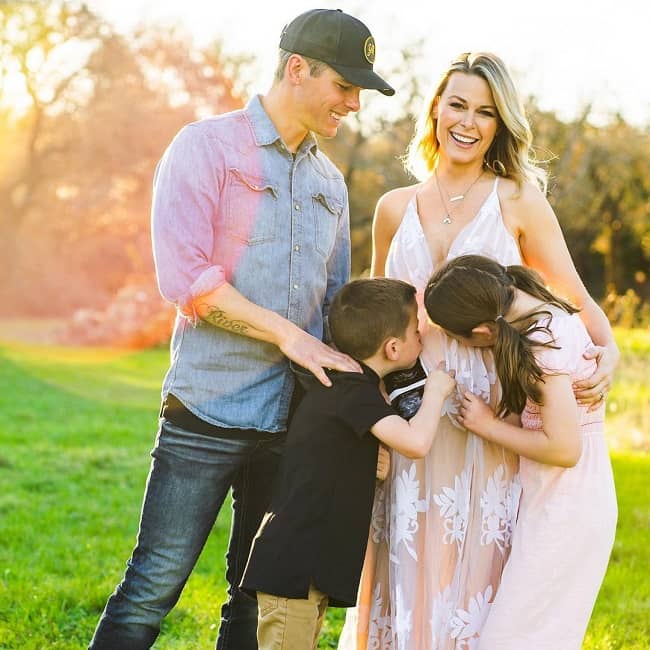 Caption: Amber Bartlett posing for a photo with her family during her pregnancy announcement. Source: Instagram

Amber Bartlett stands tall at an approximate height of 5 feet 7 inches or 170 cm and she has a bodyweight of 55 kgs or 121 lbs. Moreover, Amber has blonde hair and beautiful blue eyes. Talking more about her other body measurement details, Amber’s chest-waist-hip measures are 34-24-36 inches respectively.

Talking about her social media presence, Amber Smith joined Twitter in July 2009 and so far has over 7.7k followers on her @Amberemilysmith account. Likewise, she goes by @amberemilysmith on Instagram. So far, Amber has shared exactly 991 posts and earned more than 242k followers as of April 2021.

Moreover, Amber also appears regularly on her family Youtube channel “The Smiths”. The family created their official Youtube channel on March 16, 2019. So far, this channel has garnered over 18 million views and 233K subscribers. The family also launches new episodes every Tuesday and Thursday at 6 pm CST. Further, new ‘Arise With Amber’ episodes launch every Sunday at 8 am CST on this channel. Moving on, Amber Bartlett has a net worth estimation of around $250,000 US dollars. Talking about her husband’s net worth and earnings, Granger Smith has a net worth estimation of $6 million.