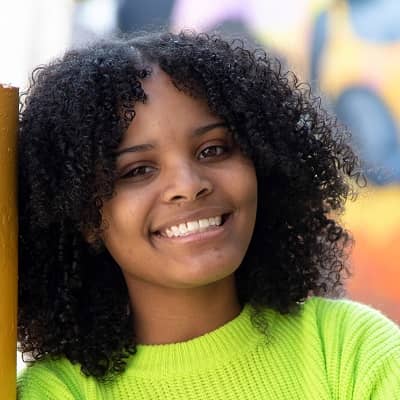 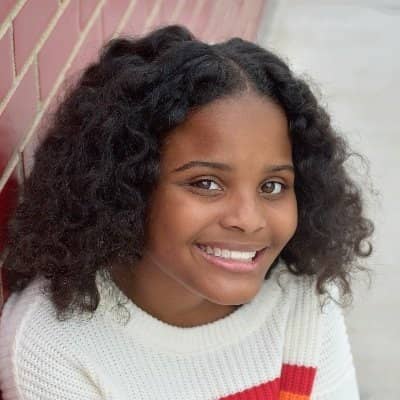 Amariyanna Copeny, also known as Little Miss Flint, is a Flint, Michigan-based youth activist. Amariyanna Copeny is best known for bringing attention to the Flint water crisis and raising funds for underprivileged children in her community and across the country.

Amariyanna Copeny was born on July 6, 2007, in Flint, Michigan, the United States. Her age is 15 years old as of 2022 and Copeny is a naturalized American citizen who practices Christianity.

Similarly, her birth name is Amariyanna “Mari” Copeny and her birth sign is Cancer currently, she is living in Flint. Copeny’s mother’s name is LuLu Brazzell. Likewise, Blair is her older sister, and Havana is her younger sister.

Talking about her educational background, Copeny has done her schooling at Northwestern High School in Flint.

Amariyanna Copeny first came to public attention after her letter to President Obama about the water crisis prompted him to visit the city and assess the situation for himself. That visit resulted in him approving $100 million in relief for the city of Flint.

Her youth has not stopped her from having a significant impact on the conversation about environmental racism and confronting the entire country with the reality of victims of state negligence. Her youthful candor makes it impossible for political leaders to ignore the consequences of poor leadership.

Moreover, she gives voice to the unheard hardships of Americans caught in the grip of a collapsing and toxic infrastructure. Copeny continued her commitment to social justice in 2017 by serving as a national youth ambassador for the Women’s March on Washington and the National Climate Mari.

Similarly, she also belongs to the Flint Youth Justice League. She also served as chairwoman of the 2019 Kid Box board of directors. She is also a proud member of the youth organization Eighteen by 18, which was founded by her mentor, Yara Shahidi.

Furthermore, Mari has raised over $600,000 for her Flint Kids projects, which include distributing over 17,000 school-supply-filled backpacks, a yearly Christmas event with thousands of toys, easter baskets, movie screenings, and a variety of other events centered on the children in her community. 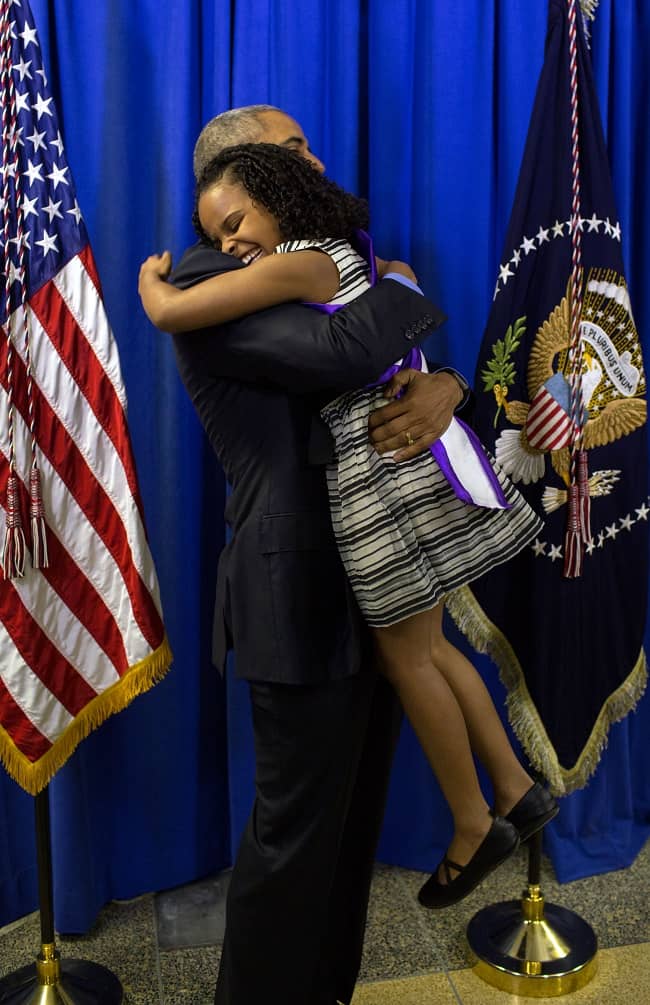 Her beloved Flint Kids letter project has received thousands of letters of support from people all over the world for the children of Flint. She has also raised more than $250,000 and distributed over a million bottles of bottled water.

However, she is most proud of pivoting away from single-use bottled water and partnering with a company (Hydroviv) to produce her very own water filter, which is shipped all over the country to those who are exposed to contaminated drinking water; to date, she has raised over $600,000 to produce and distribute her filters.

On April 13, 2017, she spoke to a large crowd at the “Stand Up to Trump” rally in front of the White House in Washington, D.C., telling them that during his 2016 campaign, then-candidate Donald Trump promised the people of Flint, including herself, that he would fix the water crisis.

Moreover, she stated that President Trump has failed to keep his campaign promise. She did not limit her advocacy to her hometown but also spoke out against Trump’s immigration policies. 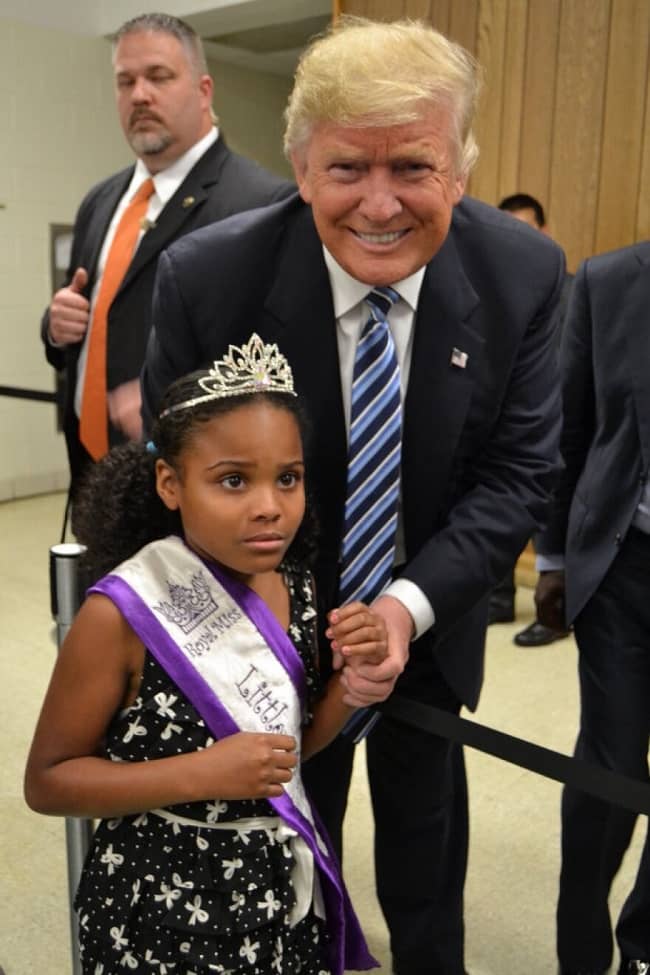 Amariyanna Copeny may be single and not dating anyone right now. Also, Copeny hasn’t been married before and doesn’t have any past relationships or previous engagements.

Moreover, Copeny has no children and it is seen that Copeny is quite happy being single at the moment. Similarly, there is no indication on Copenyn’s social media that she is in a relationship.

Mari Copeny has been profiled in Teen Vogue, The Guardian, VICE, TIME, Refinery 29, The Washington Post, NBC News, Rewire, Buzzfeed, and other publications for her outspoken opposition to environmental racism. Mari hopes to run for president in 2044 when she grows up. 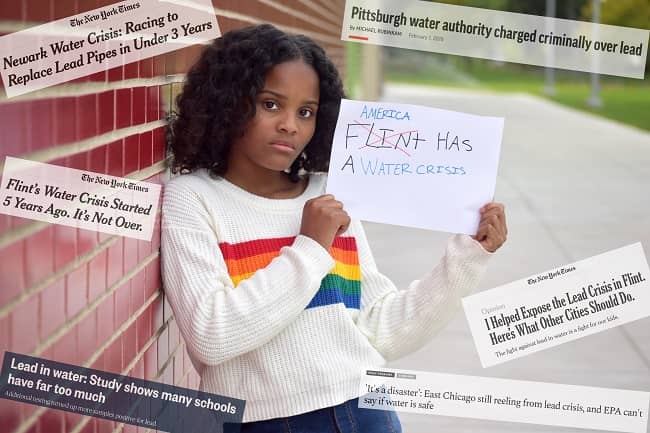 Copeny has won Billboard Music Change Maker Award, and Shorty Award for Best in Activism U.S. In addition, we believe Copeny will get several awards in the future.

Amariyanna Copeny, also known as Little Miss Flint, is a Flint, Michigan-based youth activist who has yet to embark on her professional career.

Moreover, Copeny accomplished a lot in her career so far, and she still has a lot more to do. Copeny has a long road ahead of her, but she possesses all of the necessary talents to succeed.

Talking about her height Copeny is 4 Feet 9 inches tall and weighs 42kg. Similarly, Copeny’s body measurement is 31-26-31 and her eyes and hair color are black. Also, Copeny’s dress size is 4 and her shoe size is 5(US).