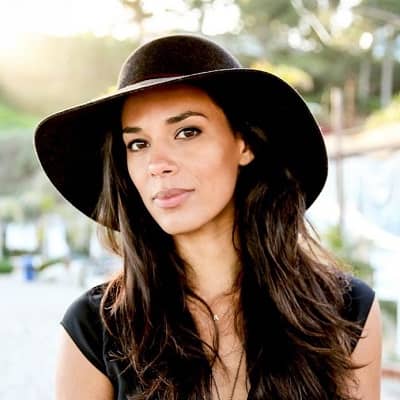 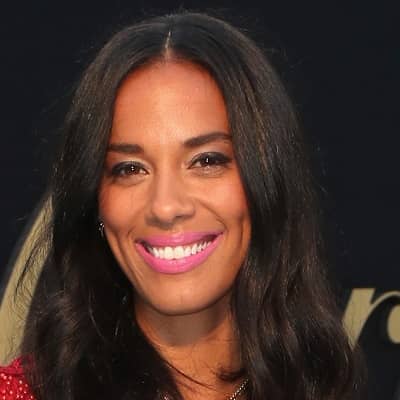 Amanda Sudano was born on the 11th of August, 1982, in Los Angeles, California, the United States. According to her birth date, she is 40 years old and holds American nationality.

Her birth name is Amanda Grace Sudano Ramirez and has a birth sign of Leo. Likewise, she belongs to the African-American ethnicity. This singer is the daughter of Bruce Sudano (father) and Donna Summer (mother). 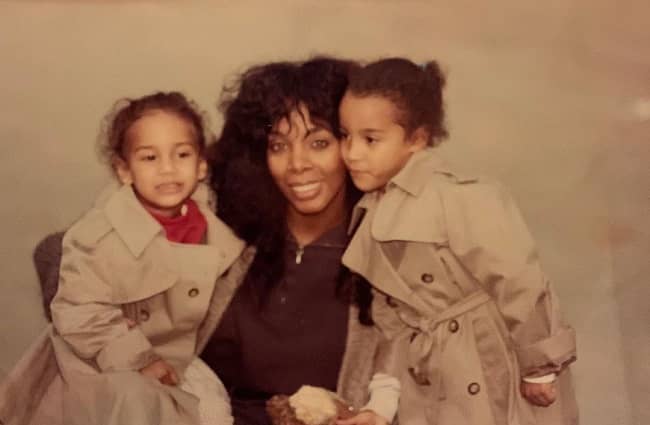 She spent the early years of her childhood in Thousand Oaks, California. When she was 13 years old, her family moved to Nashville, Tennessee, where she later attended Vanderbilt University for her university education and Christ Presbyterian Academy for her high school education.

Amanda Sudano met songwriter, guitarist, and vocalist Abner Ramirez in Nashville in 2005. They became friends and founded the band Johnnyswim. The duet covers a wide range of songs, including Edith Piaf’s “La Vie En Rose” and Britney Spears’s “Till The World Ends.”

She works as a model for the Bella Agency in New York. Moreover, she was chosen by Fabrizio Viti to model for Louis Vuitton’s Spring/Summer 2010 shoe campaign. She is the first black model exclusively featured in Louis Vuitton advertising.

Later, she got second out of twenty in Vogue’s “Special Edition Best Dressed” article in September 2011.

Donna Summer began her career as a part-time model and background singer in Munich, when she met producer Giorgio Moroder and Pete Bellotte at Musicland Studios during a recording session for Three Dog Night.

In 1974, she signed to their Oasis label. Her debut album was “Lady of the Night,” and her second album, “Love To Love You Baby,” was released in 1975. “A Love Trilogy” is this singer’s third studio album. “Four Seasons of Love,” her fourth album, was released in 1976.

Ordinary Girl: The Journey, her autobiography, was released in 2003, along with a best-of collection titled The Journey: The Very Best of Donna Summer. She performed at Barack Obama’s Nobel Peace Prize Concert on December 11, 2009.

Other works and appearances

She released the single “To Paris With Love” in August 2010, co-written with Bruce Roberts and produced by Peter Stengaard. On September 15, 2010, she appeared as a guest celebrity on America’s Got Talent, singing alongside contestant Prince Poppycock.

She appeared as a guest judge on the show Platinum Hit on June 6, 2011. She was inducted into the Rock & Roll Hall of Fame on April 18, 2013, in Los Angeles’ Nokia Theater, following a posthumous announcement on December 11, 2012, after four earlier nominations.

In October 2013, a remix album named Love to Love You Donna was released, featuring new remixes of some of her classics. Her first television appearance was in the program Van Oekel’s Discohoek.

Talking about her awards and honors, she has not received any of them at the moment. But, looking at her successful career, we might earn she may collect some of them in the following years.

On the other hand, her mother has a huge number of awards. Donna Summer has earned NAACP Image Awards, a One-time Juno Award nomination for Best Selling International Single, “I Feel Love,” Three Multi-Platinum albums in the United States, Eleven of her albums went Gold in the United States, Twelve Gold singles, Six American Music Awards.

This singer was the first female African American to receive an MTV Video Music Awards nomination (“Best Female Video” and “Best Choreography” for “She Works Hard for the Money.”) Likewise, she has received five Grammy Awards.

Officially, Amanda has not mentioned or shared her income, salary, and net worth in public. However, according to some online media, her net worth estimates at around $1  million which she earned from her profession. On the other side, her mother Donna had a net worth of $75 million at the time of her death.

In 2009, she married her Johnnyswim bandmate, Abner Ramirez in Florida. With the marriage, the couple has three kids, whose names are Loaquin, Luna, and Paloma. 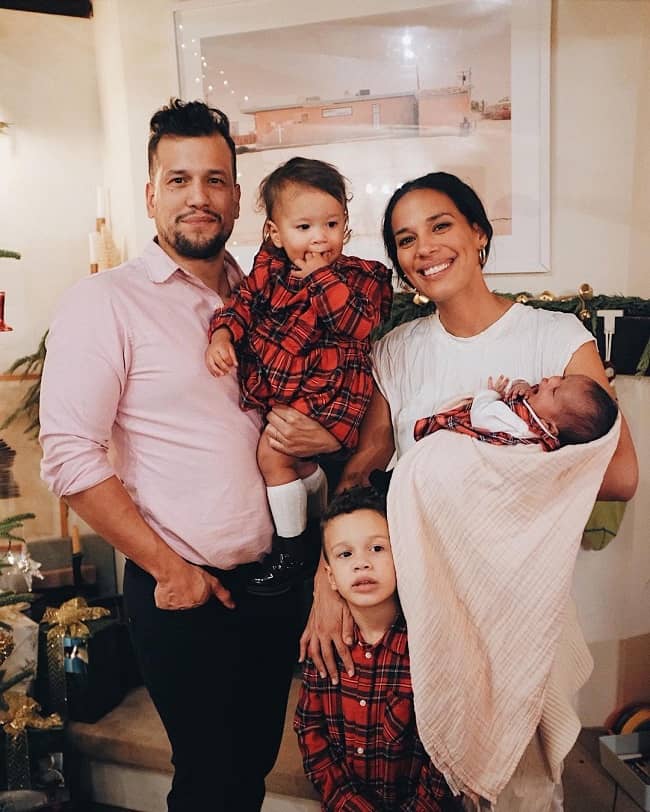 Currently, she is living happily with her husband and kids in Los Angeles, California. She and her family are the stars of two Magnolia Network series, Home on the Road with Johnnyswim and The Johnnyswim Show, as of 2021.

She stands 5 feet 7 inches tall and weighs 50 kg. Moreover, she has black hair with brown eyes and there is no other information regarding her other body stats. 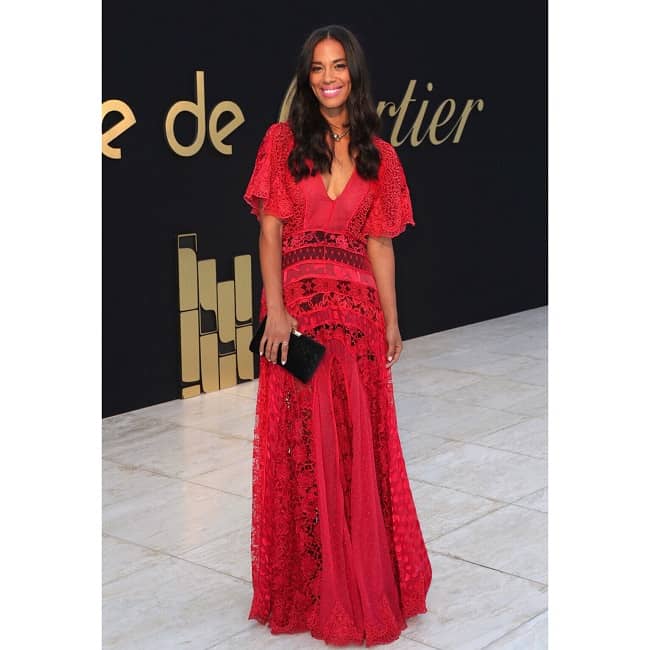