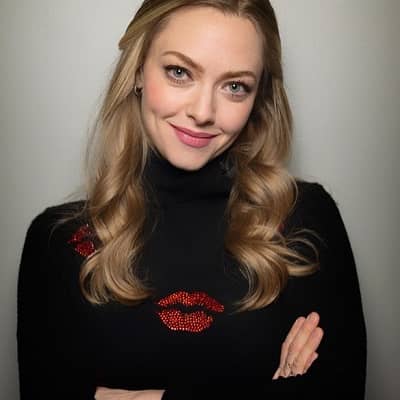 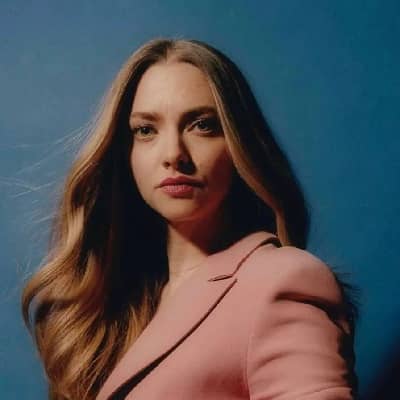 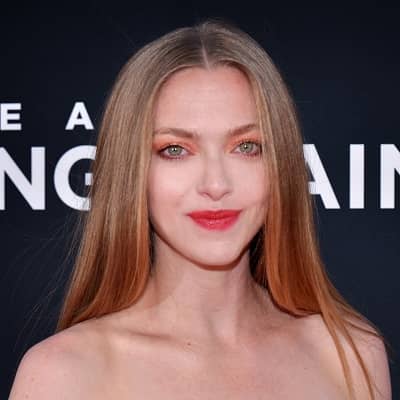 Amanda Seyfried is an American actress. Amanda Seyfried is famous for her acting in first reformed, mean girls, and mamma mia. Currently, she played the lead role in The Dropout as Elizabeth Holmes, a famous American drama streaming television miniseries.

The famous actress was born on December 3, 1985, in Allentown, Pennsylvania, USA. She is 36 years old. The actress’s full name is Amanda Michelle Seyfried. Ann Seyfried, her mother is an occupational therapist and her father, Jack Seyfried, is a pharmacist.

She has an older sister, Jennifer Seyfried who is a musician in the Philadelphia rock band, Love City. However, the actress has mixed ethnicity where she is German, Scots-Irish, English, and Welsh. The actress admits being fascinated by weather and taking a keen interest in it. 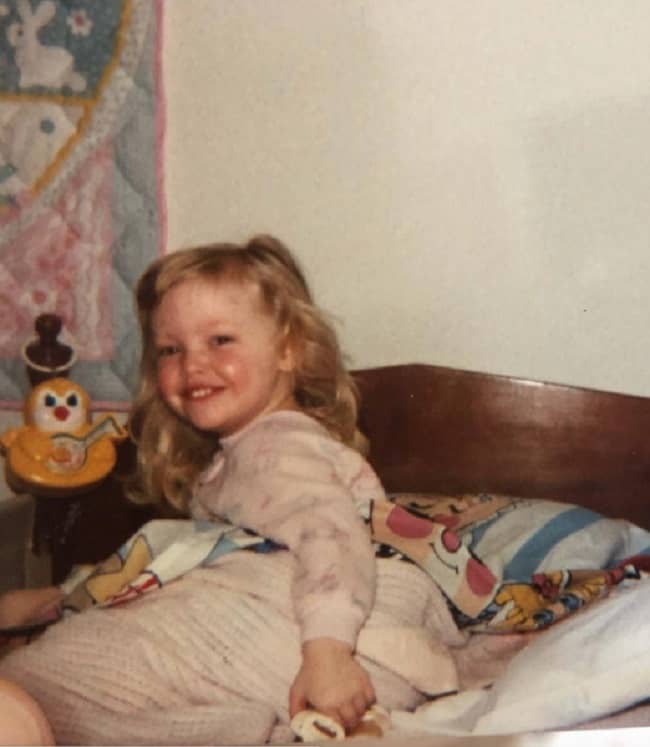 She graduated from high school in 2003 at William Allen High School. The actress graduated from Fordham University. Her educational interest was in meteorology and admits she would have studied it if she wasn’t into acting. Seyfried took vocal lessons, studied opera, and also trained with a Broadway coach while she was a teen.

She began modeling at the age of 11 when she initially signed with Image International Agency in Allentown, Pennsylvania before working under Bethlehem’s Pro Model Agency and eventually with Wilhelmina agency in New York.

Seyfried wanted to be an actress at the age of 10 after watching Romeo and Juliet with her father. She began acting as an extra and eventually after some years auditioned for different roles in Mean Girls (Regina played by Rachel McAdams and Cady played by Lindsay Lohan) where the producers of the film decided on the role of Karen Smith for her.

In 2008, she dressed up as Alice of ‘Alice in Wonderland ‘ or a seven-page spread for Vogue Italia. She also played the character of Sophie Sheridan in ‘Mamma Mia’ where she gained a lot of popularity. It was her first leading role.

She has played in numerous films such as Nine Lives, Dear John, and Letters to Juliet, In Time, The Dropout, The Crowded Room, and many more. She was one of People magazine’s 100 Most Beautiful People in the World in 2009 and 2010 respectively. 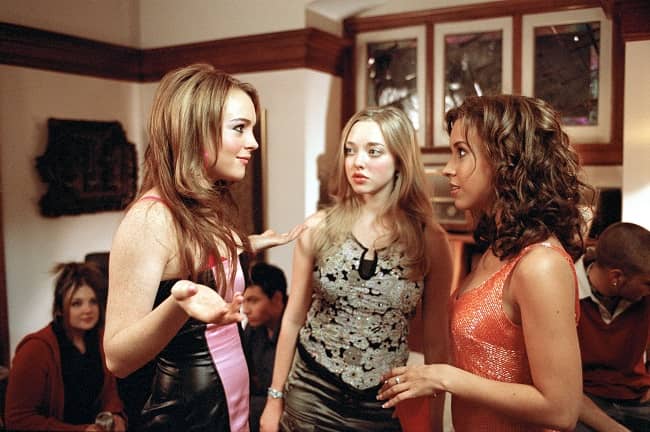 Her excellent performance in every film she did made her achieve many awards such as Best Actress for Nine Lives at Locarno International Film Festival (2005), Best- screen team for Mean Girls at MTV Movie Awards (2005), Breakthrough Female Star of the Year at NATO (2009), Best Scared-as- shit performance for Jennifer’s Body at MTV Movie Awards (2010), Best Acting by an Ensemble at National Board of Review of Motion Pictures (2012).

The actress’s estimated net worth is $20 million (as per Forbes 2022), with a salary of $1 million. She is living a lavish lifestyle with her good earnings.

Amanda Seyfried married Thomas Sadoski in March 2017, in a secret private ceremony. Thomas Sadoski is an American stage film and television actor who is famous for his roles in The Newsroom and Lovelace and many others.

The actress was once the victim of Hollywood’s hacking scandal after some of her nude and intimate photographs with her ex-boyfriend were leaked online.

She even got into a controversy when she apologizes for calling out an influencer’s post-baby-body photo through a comment on the post.

Stunning Seyfried has a height of 5 feet and 3 inches (1.60m) and weighs 54kg. She has a beautiful hourglass body shape. Her body measurement includes a bra size of 36inch, a waist size of 26inch, and a hip size of 35 inches. Her shoe size is 8 and her dress size is 6. The actress has natural golden blonde hair and gorgeous green eyes. 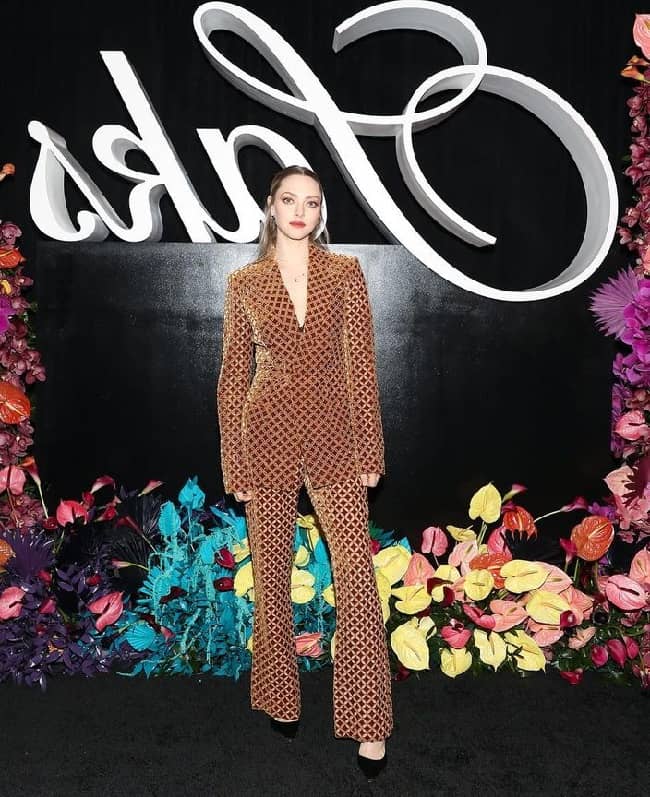 She’s active on all social networking sites. As of 2022, she has 497.8k followers on Twitter, and 5.4m followers on Instagram.