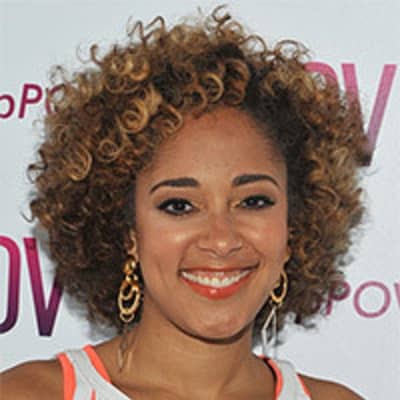 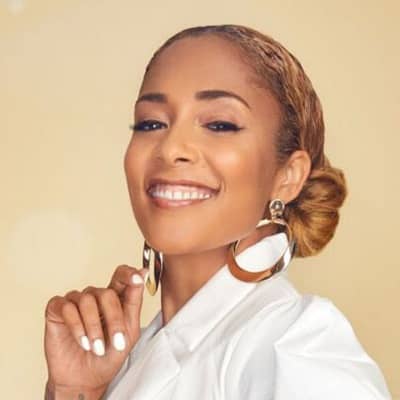 Amanda Ingrid Seales aka Amanda Seales is an American comedian, actress, DJ, and radio personality. Amanda Seales has starred in the HBO comedy series Insecure since 2017.

Amanda Seales 1st July 1981, in Inglewood, California, United States. This makes her 40 years old as of now. Likewise, she belongs to the American nationality and was born under the zodiac sign Cancer. Her mother’s name is Annette Seales. Similarly, her father is an African-American. And. in 1989, she moved to Orlandi, Florida with her family. 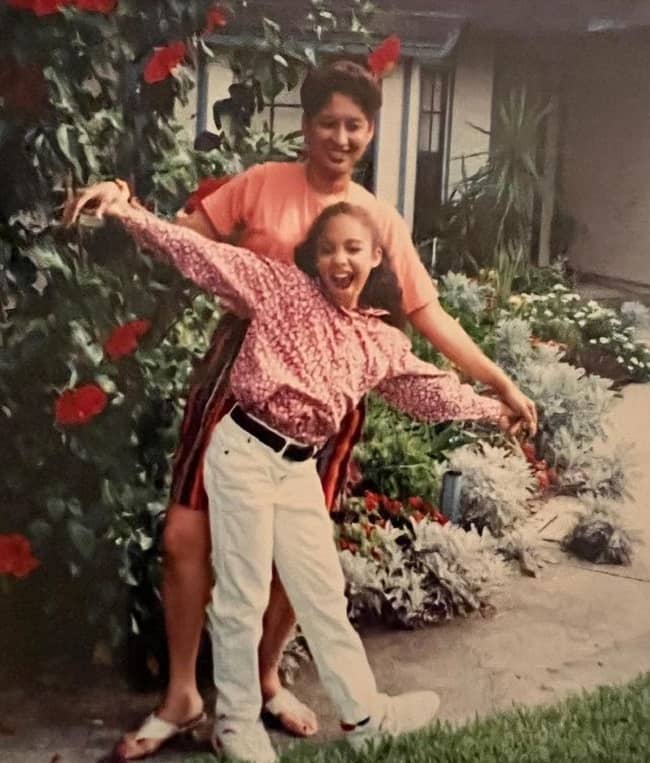 Talking about her formal educational status, Amanda studied at Dr. Phillips High School. After that,  she attended a public college, SUNY-Purchase in New York. Further, an American actress studied for a master’s degree in African-American studies with a concentration in Hip Hop at Columbia University.

Amanda Seales started her career as a stand-up comedian. She debuted on the bow cult famous Nickelodeon sitcom, My Brother and Me in 1994 as a Deonne. Later she has known to the public as a VJ Amanda Diva, the face of hip-hop on MTV2 Sucker Free Sundays.

In the year 2016, she starred in a recurring role HBO series Insecure, as Tiffany DuBois. In the same year, she started hosting her own show Greatest Ever. Likewise, HBO released her first stand-up comedy special I Be Knowing in 2019. After that, this personality launched Smart Funny & Black, a comedy game show that shows Black culture, experience, and history. On 6th January 2020, she was declared as a perpetual co-host of the syndicated daytime talk show, The Real alongside Jeannie Mai, Tamera Mowry-Housley, Adrienne Houghton, and Loni Love.

Amanda is the CEO of DivaWorks Inc a production company under which she works and produces smart funny content for the stage and screen. Also, an actress is involved in work that targets the empowerment of young women, and the end of racial discrimination, and is the social media ambassador for her mother’s home island of Grenada, W.I. Moreover, in 2022, she was cast in the 3rd part documentary series Everythings’ Gonna Be All White, on Showtime.

Amanda was entangled in a controversy where many people mistakenly reported that she had attacked former NFL player and neurosurgeon resident Myron Rolle for sexually harassing several women. Also, she made Instagram videos showing she was sexually inappropriate and was sharing that she had heard all those from other women. Further, in 2020, she got controversy while on The Real when defending Jussie Smollett after he was arrested for faking a hate crime.

Amanda turns out to be a well-paid actress with an estimated net worth of around $4 million US dollars as of 2022. Likewise, an actress has gained quite a sum with her remarkable performance in the industry and her hard work throughout. Today, she is fortunate to have a lavish lifestyle with her family.

Moving on toward the romantic and private life of Amanda Seales, she is in a relationship. While she has not revealed the name of her boyfriend.  Previously she was in a relationship with an American songwriter, Kerry Brothers. But, they later separated due to their personal issues. 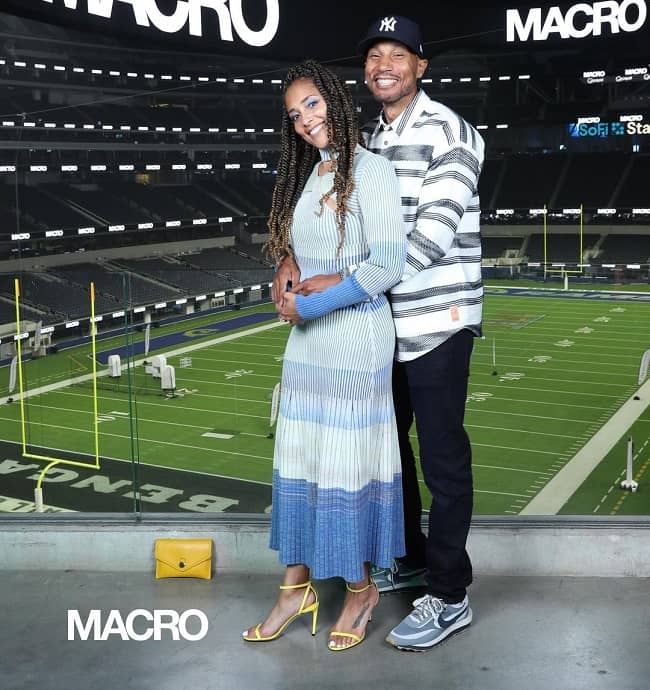 Apart from it, she has no affairs with any other person. While she is straight regarding her gender choices. And, she does not have any kind of controversial events till today.

Amand is a stunning woman with an outstanding personality. The actress stands at a height of 5 feet 6 inches or 1.68 m tall. While she weighs around 61 kg or 135 lbs. The color of her eyes is black and she has dark brown colored hair. 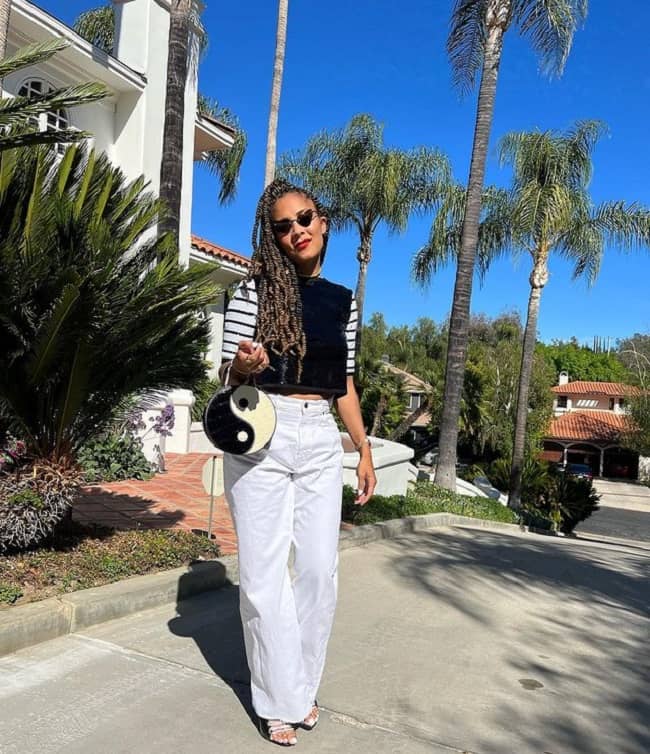