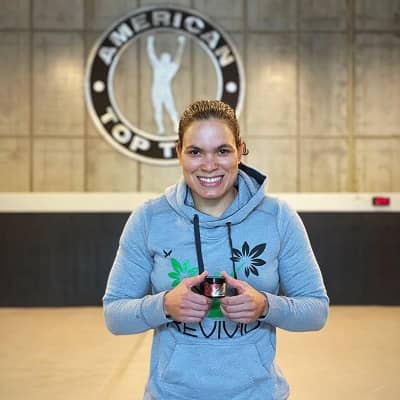 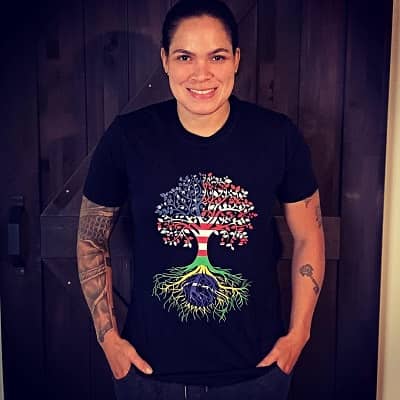 Amanda Lourenço Nunes was born on May 30, 1988, in Salvador, Bahia, Brazil. As of now, the age of Amanda is 34 years old. Her sun sign is Gemini. According to the nationality, Amanda is Brazilian and belongs to the Brazilian ethnicity as well. But, her religion is not yet known. She was born to her father Sindoval Nunes and her mother Ivete Nunes.

She grew up along with her sister named Vanessa Nunes. At the age of 4, she began her karate training. Later, she focused on her boxing training at the get of 16. Moreover, Amanda trained under Brazilian jiu-jitsu Black Belt Ryan Franco. The main reason for her training was to improve her skill in trapping. 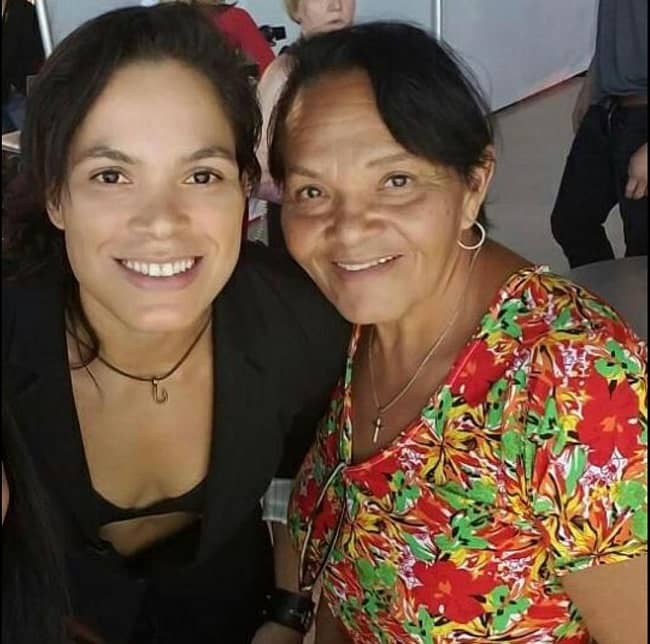 Amanda Nunes has been working hard from childhood to establish her career as an MMA fighter. She is the first lesbian MMA fighter to hold UFC Female Championship. Amanda trained at AMA Fight Club while living in New Jersey. Later on, she moved to Miami to train at MMA Masters. Currently, she is training at the American Top Team in Coconut Creek, Florida. On March 8, 2008, she made her MMA debut. Unfortunately, she couldn’t pass the first round. She couldn’t win over her opponent Ana Maria. On January 7, 2011, Amanda made her Strikeforce debut. She won 5 straight fights with her hard work, all by knockout prior. 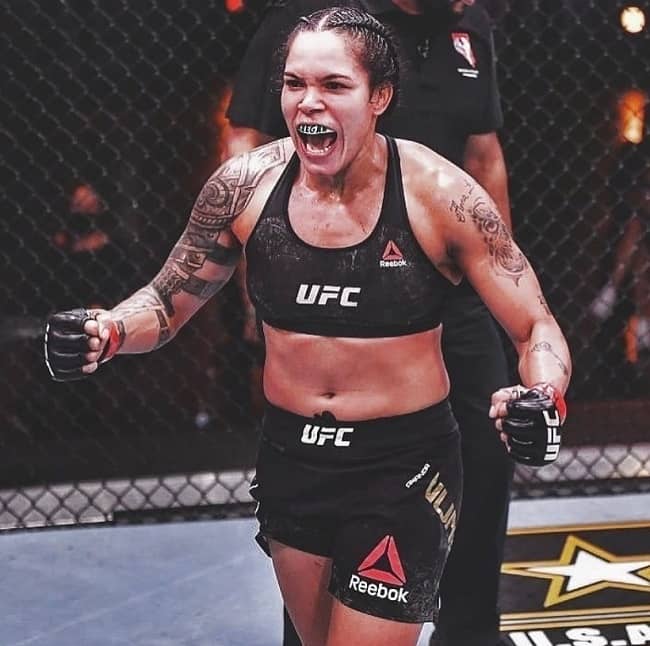 Amanda fought against Alexis Davis at Strikeforce, on September 10, 2011. Thus, she lost the fight via TKO late in the second round. Likewise, she was scheduled to match agist Milana Dudieva at Invicta FC 2, in July 2012. But, due to illness Dudieva withdrew from the fight. Later, Amanda was scheduled to match with Leslie Smith. In her career, she has fought more than dozens of officially sanctioned MMA fights. With her skills and technique, she has maintained a winning record overall. On December 30, 2016, she was matched up with Ronda Rousey.

Likewise, the fight was major breakthrough and career-defining fight. Additionally, she knocked out Rousey’s joust after 48 seconds of the fight with combinations of punches in her face. She has gained a lot of recognization due to her fighting skills and techniques. Amanda has faced a lot of injuries and raised up through it too. Moreover, she knocked Cyborg out in 51 seconds of the first round. And, became the new UFC Women’s Featherweight Championship on December 29, 2018. She is the first woman in UFC history to hold championship belts in different divisions.

Moving on, he has also done some brand endorsement jobs. He has been the brand ambassador for the brands like Reebok, CELSIUS Energy Drink, Trifecta, Yamamoto Nutrition, and Tokyo Time.

Amanda Nunes has maintained to set her career at its peak. She has been playing different matches and winning them. Amanda has won the fights as well as appreciation by the people. Thus, Amanda’s estimated net worth is $1 million US dollars. Amanda has been living a luxurious and lavish life.

Amanda Nunes is 33 years old is still not married. She proudly accepts her as a lesbian. Amanda is married to Nina Ansaroff. She is also a UFC fighter who competes in the Strawweight decision. The duo has not revealed how they started dating each other. She also has a daughter named Raegan Ann Nunes. 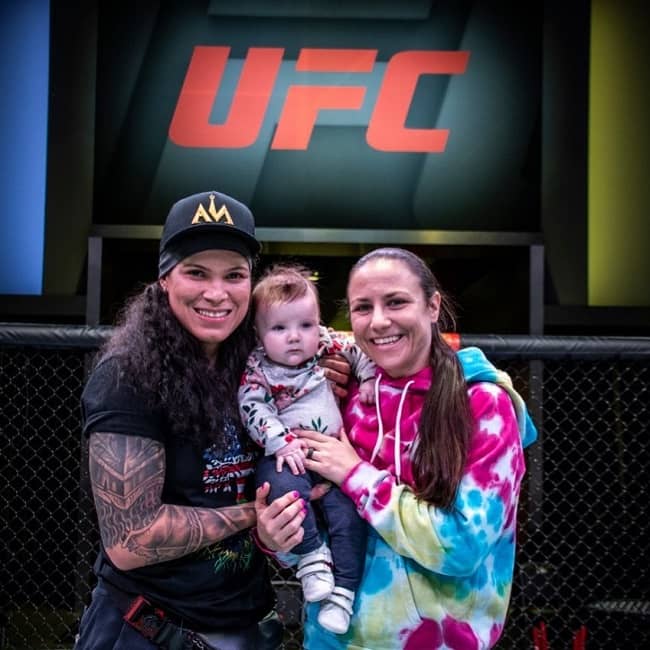 Caption: Amanda Nunes with her daughter and girlfriend. Source(Instagram)

Amanda Nunes recently withdrew from the main event fight against Valentina Shevchenko. Moreover, she was given a green single by physicians. Later, withdrew on the day of the event. And, UFC president Dana White said that the postponed match will not be the main event again. Additionally, the event bought a lot of heat against her. Later, she said she struggled with her sinusitis which gained some sympathy for her.

Amanda Nunes is very beautiful and has maintained her strong personality among the people. She stands 5 feet 8 inches tall (173 cm). And, Amanda weighs around 61 kg (135 lbs). Amanda has dark brown hair color as well as eye color. Moreover, her body measurement is 36-27-35 inches respectively. Amanda wears a shoe size of 8 US and a bra of 36 A.

Amanda Nunes is active on different social media platforms. In her Instagram account, she has 1.5 million followers. She is seen posting photos of herself, her partner, and her baby. In her Facebook account, she has 828k followers. Amanda joined Twitter in January 2011, with an account named @Amanda_Leoa. Currently, she has gained 338.6k followers.