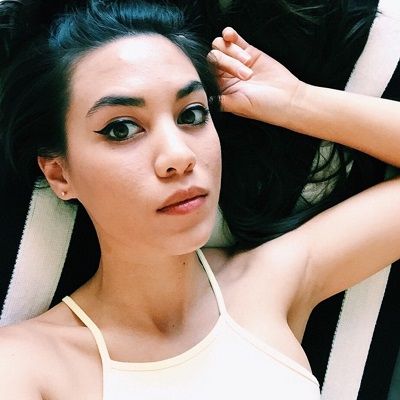 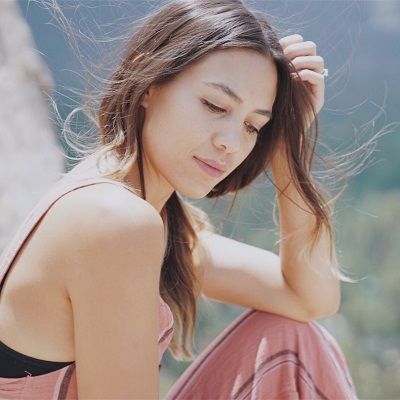 Amanda Faye is an American social media personality, Cosmetologist, and Photographer. Amanda Faye is a YouTuber who creates lifestyle, fashion, and beauty videos on her channel. She is also a part of the channel “Matt & Amanda” with her husband.

Amanda Faye was born on July 29, 1990, and she is currently 32 years old. She hails from Los Angeles, California, and her zodiac sign is Leo. Talking about her family, she has a sister named Megan. Other than this, there is no information about her parents and other family details. Her birth name is Amanda Marcus. Likewise, she has ancestry in German, Filipino, and English. She is also a 1/32nd Native American.

Amanda has also not shared any information about her educational journey. Faye might be a university graduate at her age unless she decided to take a break or discontinue her studies to focus on her professional career.

Professionally, Amanda Faye is a lifestyle, fashion, and beauty content creator on Youtube. She also works as a lifestyle photographer. She has done photographs for couples, engagement pictures, family portraits, weddings, and more. Likewise, she would help out on film shoots and behind the scenes of her husband’s shoots. Moreover, this is also where she developed a curiosity for photography.

Faye has over 255,000 subscribers on her personal, self-titled Youtube channel. She and her husband also have a joint vlogging and gaming YouTube channel called “Matt & Amanda”. This channel was originally called
“matthiasarcade”. Further, the husband has collaborated with Markiplier, Jacksepticeye, and several other top YouTubers.

Talking more about her channel, she created her “Amanda Faye” Youtube channel on May 10, 2014. So far, this channel has over 9.88 million views and 255K subscribers. She shares beauty and lifestyle videos, DIYs, vlogs, challenges, and other interesting content on the channel. The oldest video on this channel is MY FIRST VIDEO | Amanda Faye uploaded it on August 28, 2014. The latest video on this channel dates back to June 2, 2016, and its title is What’s in My Bag? | Beach Edition. Since then, she has not added new content to this channel. 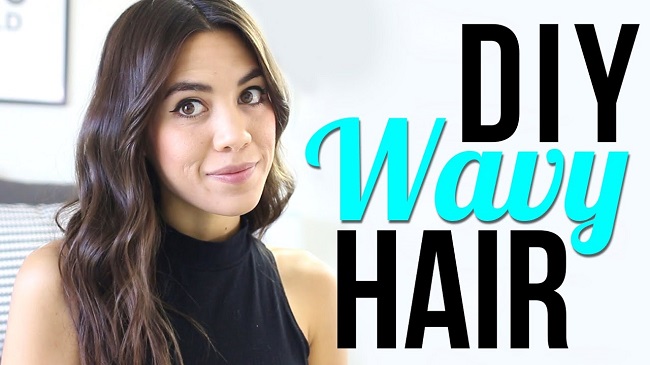 The collaborative channel “Matt & Amanda” has 921K subscribers and over 144.4 million views since its creation on July 3, 2013. This channel features vlogs concerning the duo’s life as a couple. Initially, the channel started as a gaming channel as Faye’s husband used to upload a variety of gaming videos. Soon, he made his wife a part of the channel and began uploading a couple of videos such as storytimes, travel vlogs, secrets of marriage life, and so on. Today, this channel has everything from gaming content to a couple of videos and more.

Furthermore, Faye also works as a photographer. She has a studio called Amanda Faye Photography. She has made beautiful wedding photographs and family portraits. Likewise, she also owns an Etsy shop called Gentle Spirit Jewelry where she sells DIY jewelry. She is also a certified licensed cosmetologist.

Moving on, she has a net worth estimation of approximately $1 million to 5 million dollars. She might earn through her Youtube videos, collaborations, partnerships, brand endorsements, photography projects, etc.

Amanda Faye is married to a fellow Youtube star Matthias. In 2016, she and Matthias welcomed a daughter named Luna, and in November 2019, they welcomed a son named Atticus.

Matthew Fredrick aka Matthias whose self-titled channel has amassed over 566k subscribers. He also runs the collaborative channel Team Edge with his brother J-Fred and brother-in-law Bryan. He has also collaborated with Jacksepticeye, Markiplier, and several other top YouTube personalities. Matthias has a degree in film and audio engineering from California State University. 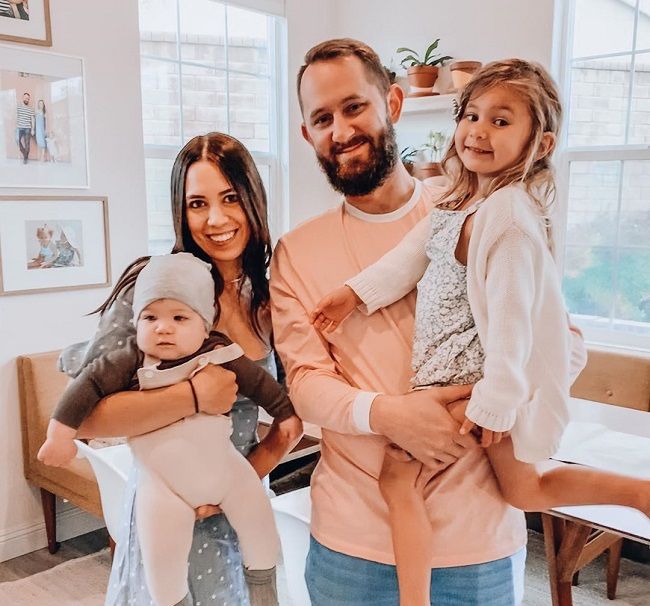 Sadly, there is no information regarding Amanda Faye’s body measurement details. Her height, weight, chest-waist-hip measures, dress size, shoe size, etc are all unavailable at the moment. Similarly, she has dark brown eyes and hair of the same color.

Talking about her social media presence, Faye joined Twitter in March 2010 and so far has 107K followers on her @heyamandafaye account. Likewise, she is available on Instagram as @amanda.faye. She has earned over 226k followers and shared 596 posts at the time of writing this biography. She created her personal Youtube channel on May 10, 2014. This channel has over 9.88 million views and 255K subscribers at the time of writing this biography. She is also a part of the joint Youtube channel “Matt & Amanda” with her husband.