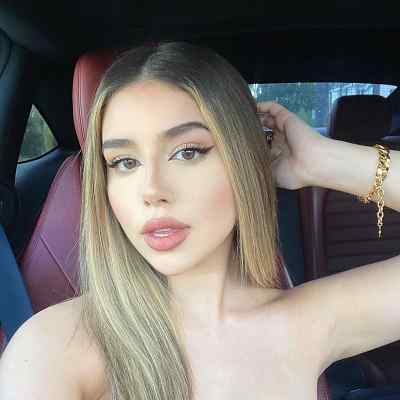 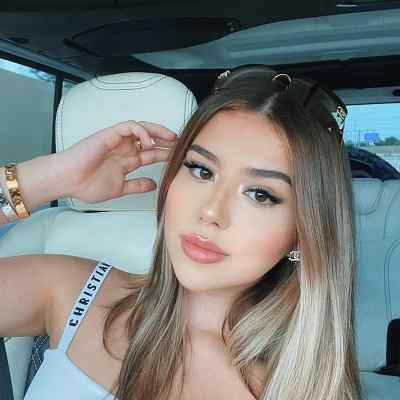 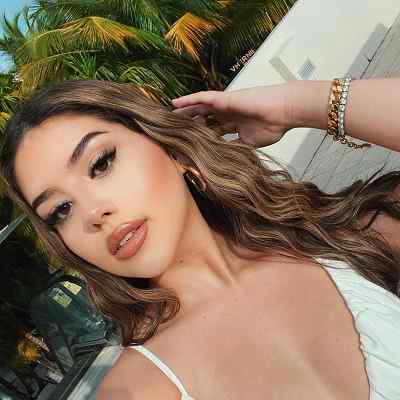 Amanda Díaz is a Spanish Youtube star. Amanda Díaz is a Makeup artist and beauty guru who shares her passion for fashion, makeup, traveling, and more on her self-titled YouTube channel. She is quite popular on Instagram as well.

Amanda Diaz was born on November 17, 2000, in Cuba. She is 19 years old and her astrological sign is Scorpio. Likewise, she moved to the U.S. from a young age and has resided in Miami, Florida. And, she holds the American nationality.

The name and information regarding her parents are not available at the moment. However, she has a sister but her name is unknown. But she has featured her sister in her Youtube videos. Other than this, no further information related to her parents and her other family members is available.

Regarding her educational background and qualification, the name of the educational institutions she attended or is attending is unknown. And considering her age, she must be in attending high school or must have graduated from it until and unless she is a dropout or decided to quit further studies. 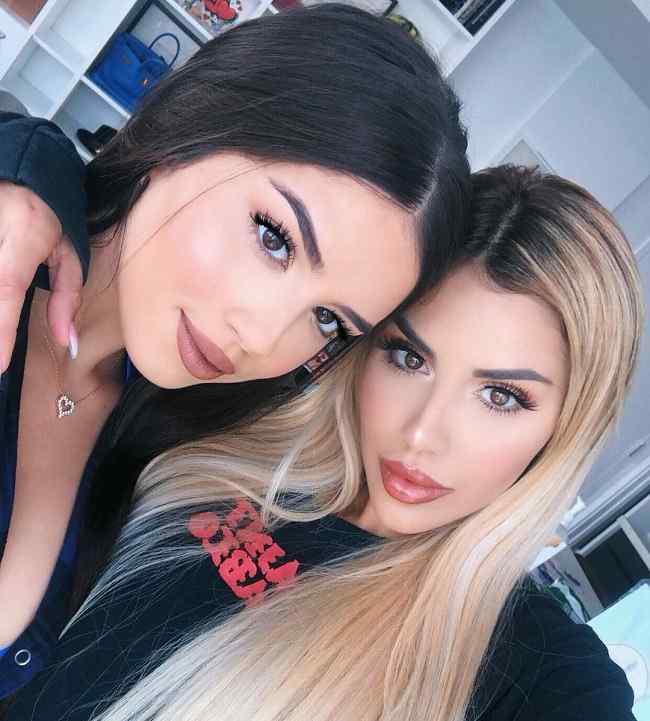 Caption: Amanda Díaz along with her sister (Source: Instagram)

Amanda Diaz created her self-titled Youtube channel. She launched the channel on July 29, 2014, and has accumulated altogether 25,257,236 views until now. She shares videos related to fashion, makeup, traveling, books, music, vlogs, routines, storytimes, and much other content on her Youtube channel. Her main goal of creating Youtube videos is to entertain her viewers, followers, and fans and to make them smile through the videos.

The first-ever video she posted on her channel is Huge Haul! (Sephora, Colourpop, LuLu’s, etc.). She shared this video on May 22, 2016, and has garnered 24K views until now. Likewise, Warm tones Makeup Tutorial | Amanda Diaz and June Favorites 2016 ♡ | Amanda Diaz are the second and third videos uploaded on her Youtube channel respectively. And both of these videos were posted in June 2016 and have garnered 39K and 9.2K views respectively.

Furthermore, she also owns a second Youtube channel under the name “Amanda Diaz Vlogs”. This channel was launched on September 28, 2016, and has accumulated altogether 64,997 views until now. She shares vlogs of her travels, trips, and experiences on this channel. And she has only shared 7 videos until now on this channel. The last video she posted on this channel is JAKE PROPOSED?! ARTIST COUTURE x BOXYCHARM EVENT, DAY OUT IN LA | Amanda Diaz. The video was shared on June 23, 2017. 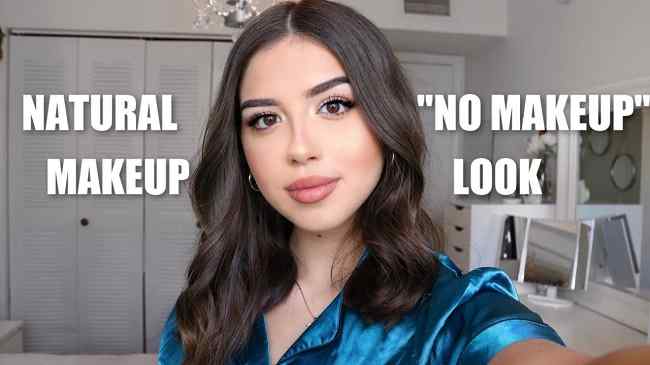 Amanda Diaz is possibly single at the moment and seems to be more focused on her career and Youtube rather than being in a relationship. Or maybe she has kept her relationship private and doesn’t want her fans and the social world to know about it. Talking about her past relationship, she was in a relationship with a guy, Joey Chavez. She even posted a boyfriend tag video with him on her channel in May 2019. However, the couple later broke up.

The body measurements of her such as her height, weight, chest size, waist size, hip size, bicep size, and any other sizes are not available at the moment. And all of those measurements of Diaz are still under review. Moreover, she has black hair and brown eyes. And she is very beautiful and pretty. 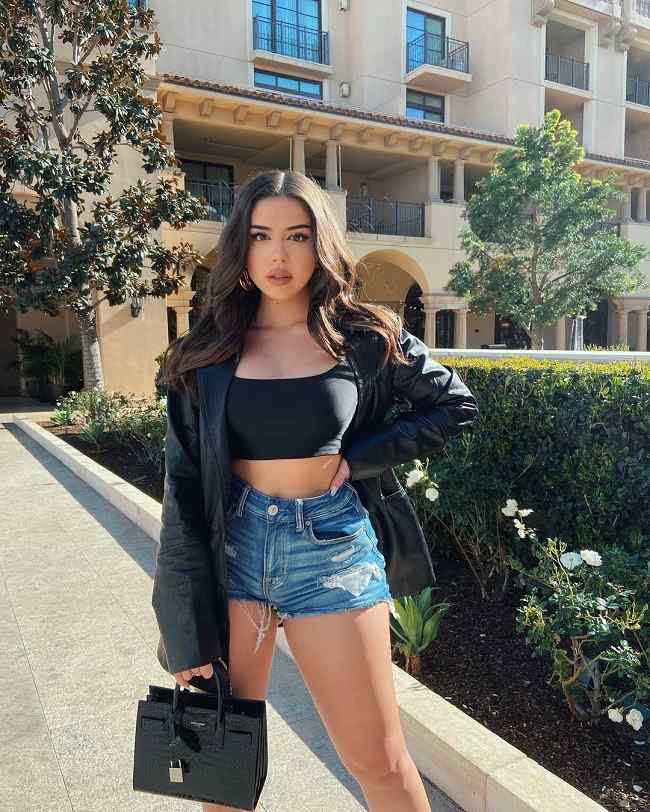 According to statsmash, she has an estimated net worth of $67 K and her main income source is Youtube. Moreover, her audience has been steadily growing from month to month.