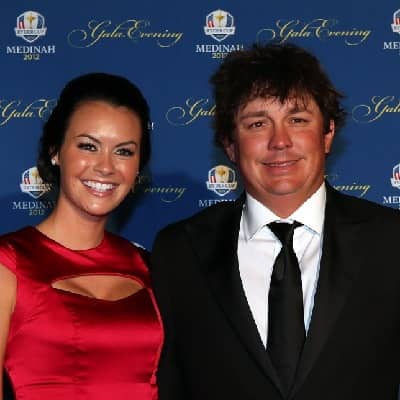 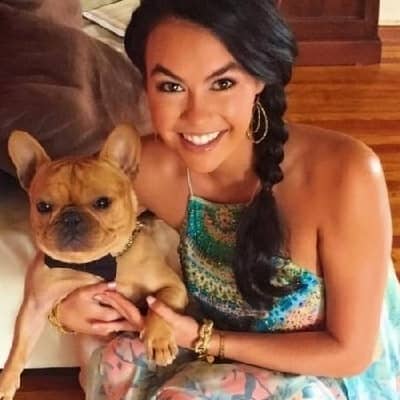 Amanda went to a local high school and graduated from the University of Alabama majoring in marketing in 2010.  There’s no clear information on whether she has siblings or not. Not much is known about her early life.

Amanda Boyd is a former celebrity wife of Pro-Golfer Jason Dufner. After her divorce, Amanda took classes in business and earned her real estate license. She currently works as a real estate agent. There’s no information about her other personal ventures. Amanda only rose to fame after her marriage to Pro Golfer Jason Dufner.

Her ex-husband Jason Dufner is an American Professional Golfer who is a five-time winner on the PGA Tour. He has only one major championship, the 2013 PGA championship under his name. He was also runner-up in the 2011 PGA championship where he lost a playoff against Keegan Bradley. His highest career ranking in pro golf is sixth.

Amanda and Dufner met each other through a mutual friend. The couple kept in touch with other but did not see each other until they met again in New Orleans on a New Year’s Eve.  The two hit off and started dating, they were inseparable from then. She accompanied Jason often on his tour while she was still a student.

On July 4, 2011, when the couple were enjoying their lunch together and watching fireworks over the river Hudson on the rooftop of STK in New York, Jason proposed to Amanda on one knee. Amanda agreed to marry Jason. The couple married each other on May 5, 2012, in Auburn. 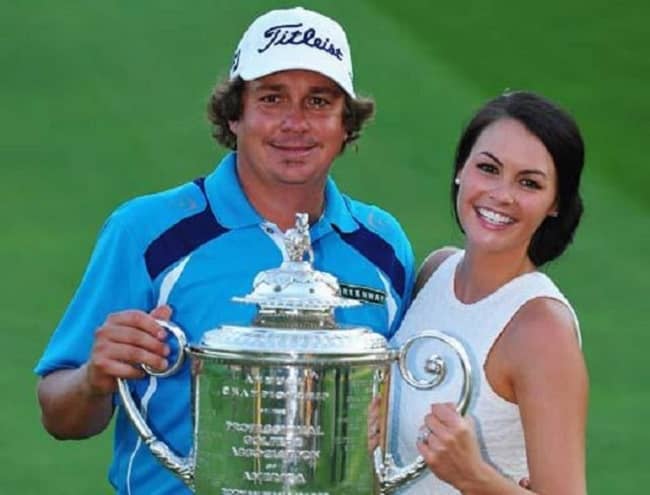 The couple hit a rough patch and divorced after 3 years of marriage in 2015. The reason for the split was the irretrievable breakdown of the marriage and Incompatibility between the partners but there were rumors that Amanda and Tiger Woods had secret affair. Tiger’s agent Mark quickly brushed off the allegation by saying that the rumors were all lies.

Tiger was also labeled as a serial cheater. Both of the cheaters were dumped by their then partners Lindsay and Jason. Not much is heard about Amanda after her divorce. Amanda also deleted her account on Instagram after her divorce. However, she still used her dog’s Instagram account”@louiedufner” which has 7k followers. 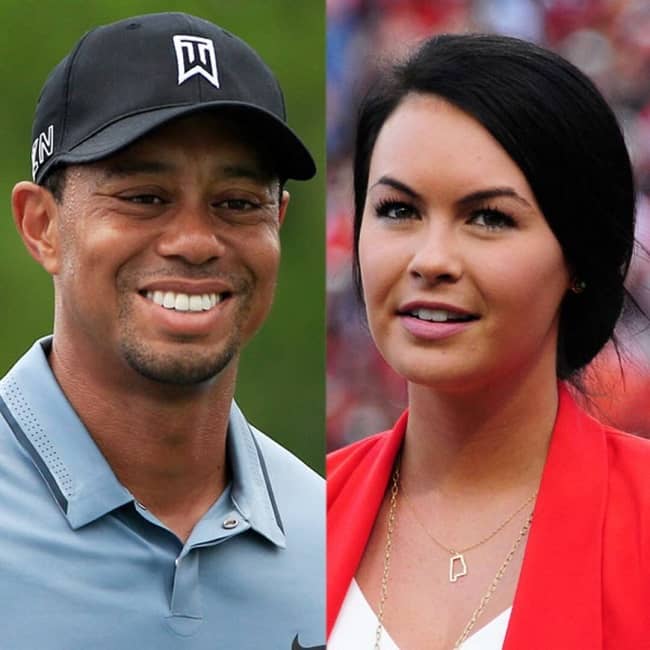 Caption: Tiger Woods and Amanda Boyd were supposedly in a relationship during their marriage  Source: SUDDL.com

Amanda has black hair. Her eyes are black in color. There is no information on her height and weight. Her ex-husband Jason Dufner was about 5’8, we can assume she was about 5’4-5’5 from her pictures with him.

Amanda’s exact net worth is unknown. She works as a real estate agent and she also received $3 million dollars as divorce settlement money. She also has a mansion in Jupiter, Florida, that lies on a 3000 sq. ft. which she bought for $675k back in 2015.