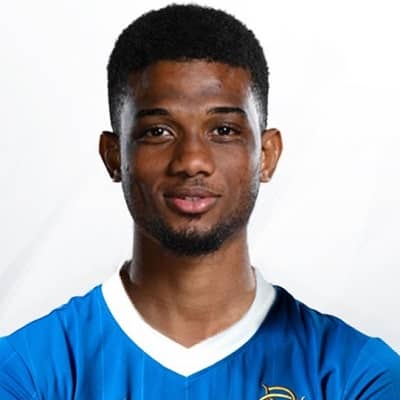 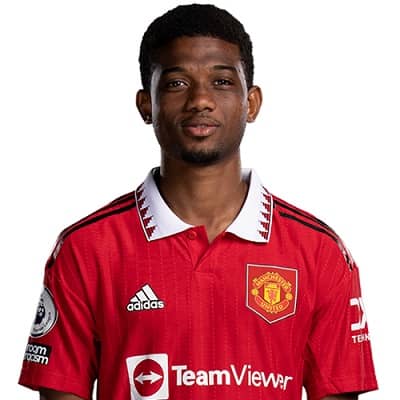 Amad Diallo is a professional footballer from Ivory Coast. Amad Diallo presently plays for Manchester United in the Premier League and the Ivory Coast national team. His position in the game is a winger.

Amad Diallo was born on the 11th July of 2002, in Abidjan, Ivory Coast. According to his birth date, he is 20 years old and holds an Ivorian. In addition, he has a zodiac sign of Cancer and belongs to the African ethnicity.

Regarding his religion, he believes in Muslims. He is the son of Hamed Mamadou Traore (father) and Marina (mother). He was raised along with his brother Hamed Traore.

His brother Hamed is also a footballer who plays as a midfielder for Serie A club Sassuolo and the Ivory Coast national team.

Talking about his academic career, he went to Atalanta’s Youth Academy. Other than that, there is no further information regarding his academic qualifications.

Amad Diallo began playing football in September 2014 with the Boca Barco youth club, and the following December, he impressed the tournament’s organizers by scoring the most goals while being the youngest player on the field. He joined the Atalanta youth team in 2015, where he won two Campionato Primavera 1 championships and started his professional career.

After rising through the Atalanta youth systems, he scored on his senior team debut on October 27, 2019, in a 7-1 victory over Udinese at home, becoming the first player born in 2002 to score in Serie A. He made 3 appearances for the team during the 2019–20 season, scoring once across all competitions.

He signed a five-year deal with Manchester United of the Premier League on January 2, 2021, with the possibility of an additional year, for a reported sum of between €25 million and €40 million, bonuses included. Moreover, he made his Under-23s debut on January 30, 2021, and scored twice in a 6-3 victory over Liverpool.

He made his first-team United debut on February 18, 2021, in a 4-0 away victory over Real Sociedad in the first leg of a round of 32 matches. In addition, he scored his first goal for United on March 11, 2021, in a 1-1 draw at home against AC Milan during a round of 16 Europa League match. 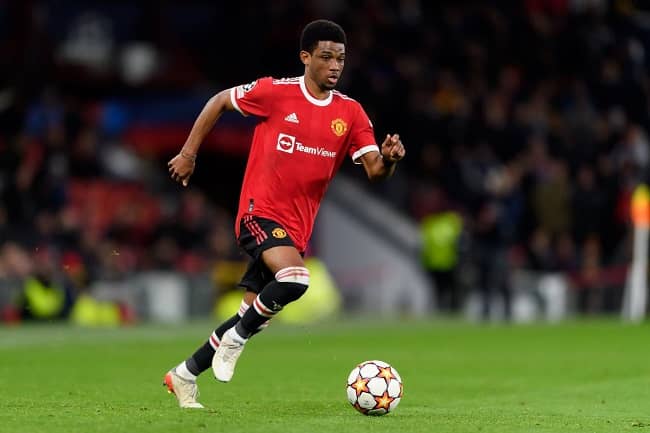 It was the first time in 15 years that a youngster assisted another for a Premier League goal when he made his league debut for the team on May 11, 2021, in a 2-1 loss to Leicester City. He made 8 appearances for the team during the 2020–21 season, scoring once across all competitions.

He was given a season-long loan to Scottish Premiership team Rangers on January 27, 2022. He scored his first goal for the team in a 3-3 tie with Ross County on January 29, 2022. Moreover, he played for Rangers on loan for a total of 13 times, making 3 goals in all competitions as Rangers won the Scottish Cup that year. 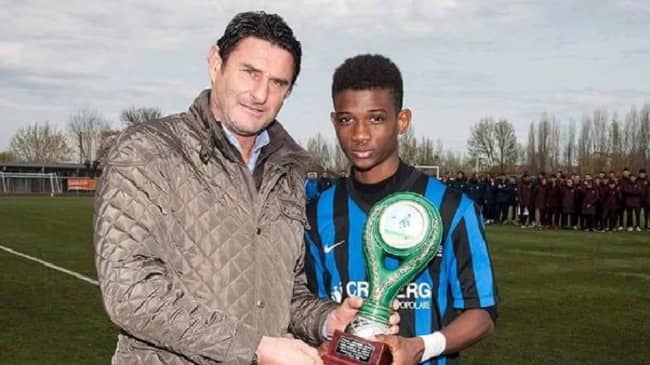 As a professional footballer, he has a net worth of around €10 million where he received £1.4 million as a yearly salary from his current club. His market value is also at €15 million.

Talking about his relationship status,  Amad Diallo is too young to have a girlfriend now. He is currently believed to be single because there have been no reports or rumors of him dating anyone. He has also offered no sign of his love prospects or dating history.

On his social media profiles, he hasn’t posted any pictures of himself with any girls. It appears that he is more focused on developing his profession than finding love.

Amad stands 5 feet 8 inches tall and weighs around 72 kg. Moreover, he has black hair with dark brown eyes color and he has an athletic body build. 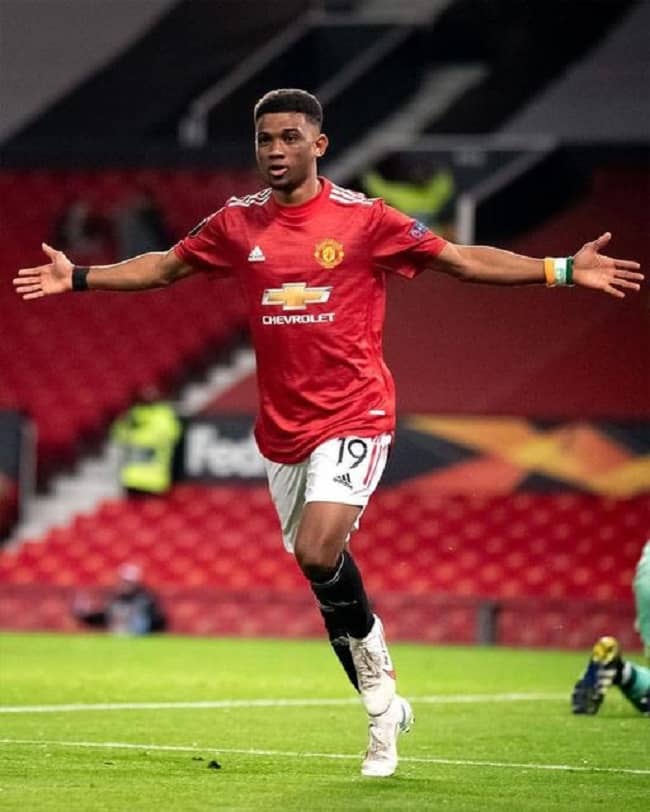 Caption: Amad Diallo celebrates after a goal by him for his team (Source: Globe Answer)