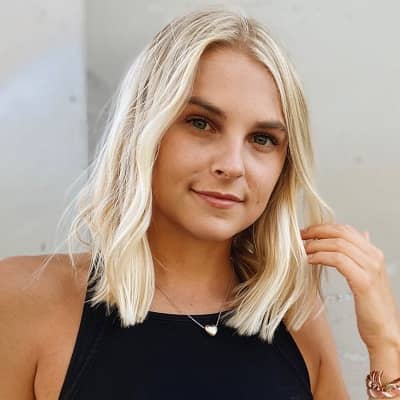 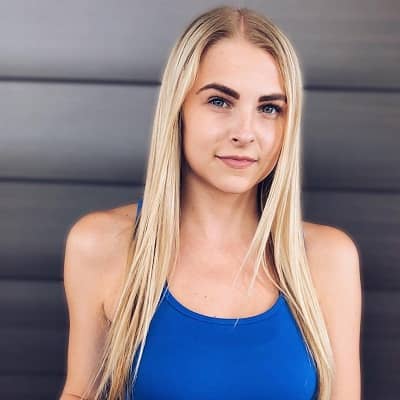 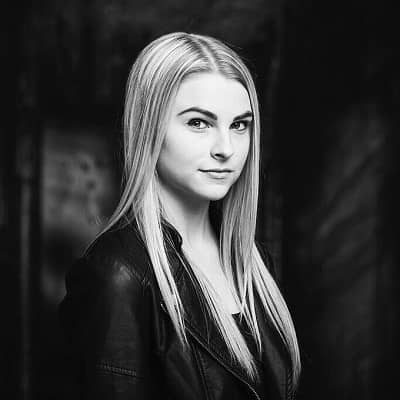 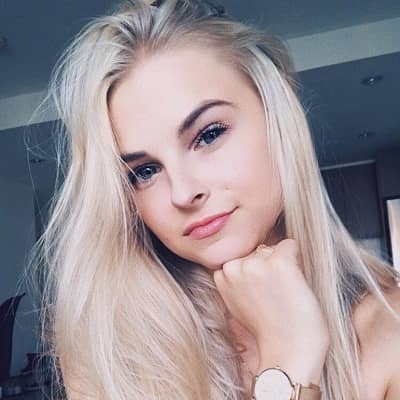 Alyssa Trask is a Canadian actress and dancer. Alyssa Trask initially rose to fame as a recurring character on the Family Channel’s The Next Step. And then, she went on to lead the series Backstage as Carly Catto.

Her full name is Alyssa Nicole Trask, born on August 16, 1999. She is a native of Waterloo, Ontario, Canada. She ages 22 years old and her astrological sign is Leo. Moreover, she has a sister named Avery who appeared alongside her in ‘An American Girl: Isabelle Dances Into the Spotlight’.

She started dancing when she was two years old after her parents enrolled her in a dance class. She has been trained in multiple dance styles, including hip-hop, jazz-funk, ballet, jazz, lyrical, and contemporary. An honor roll student, she is fluent in both English and Spanish. 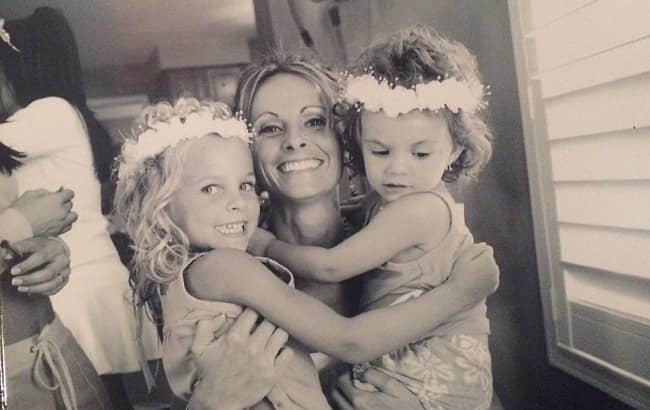 She has summoned her fortunes from her young career in the Showbiz industry as a pro dancer and her acting career. Furthermore, she receives a decent amount of cash from endorsement deals. This actress is enjoying her lavish life on and off the screen. However, her estimated net worth is around $1 million – $5 million.

In her youth, she participated in various dance competitions and tournaments, garnering both experience and accolades. She has performed at various events, including the World of Dance and the International Indian Film Academy Awards. As a dancer, Alyssa Trask presently receives training in Toronto, New York, and Los Angeles.

She has earned numerous awards, titles, and accolades throughout her short yet impressive career, including Pulse Protégé, Monsters of Hip Hop Showcase nomination, and Velocity MVA artist. She travels back and forth between Canada and the United States to attend various workshops.

Moreover, she trains hard and performs from the heart. She is a phenomenal performer and actor with great focus and personal conviction. She has been featured in events, such as World of Dance, IIFA Awards, TSO, National Ballet of Canada’s production of ‘The Nutcracker, and Toronto Raptors Mini Dance park to name a few. Further, she is a member of Abstrakt Beings; a dance company based in New York City dedicated to helping artists advance in the industry. 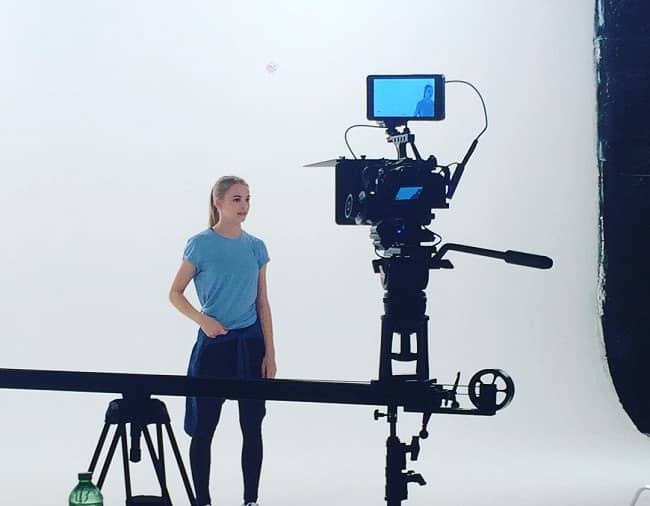 Caption: Alyssa Trask on the set, behind the scene picture. Source: Instagram

Moreover, she is proving to be a natural on camera as well as on stage. Therefore, she made her cinematic debut in the 2014 family drama ‘An American Girl: Isabelle Dances Into the Spotlight’. The eighth installment in the American Girl film series was released on both DVD and Blu-Ray. That year, she also appeared in the episode ‘The Stanley Sick Day’ of season one of ‘The Stanley Dynamic’.

Her initial appearance in the teen drama ‘The Next Step’ was as a member of a flash mob. The role was uncredited. She first appeared as part of the Swedish Dance team in the season three episode called ‘Blind’. She would play the recurring character in three more episodes of the season.

In 2016, she began acting in ‘Backstage,’ a drama and performing arts TV series revolving around a group of gifted students, including singers, dancers, musicians, and artists at Keaton School of Arts. The series has been created by Jennifer Pertsch and Lara Azzopardi. Trask portrays Carly “Cee” Catto, a student in the dance program. As one of the main characters of the show, Trask has appeared in all the episodes of the series so far.

Trask is currently dating her longtime boyfriend Austin Fishwick. Unlike Alyssa, her boyfriend Austin is a non-showbiz person. The couple started dating in March 2017 and are in a romantic relationship for almost 3 years. Looking closer look at her social media activity she often posts pictures of them together enjoying their time in each other company.

Looking at couple of pictures of they seem to be very romantically tied to each other. Furthermore, their love story is bound in the long run. Trask is still young and in a blissful and happy relationship with her boyfriend Austin. 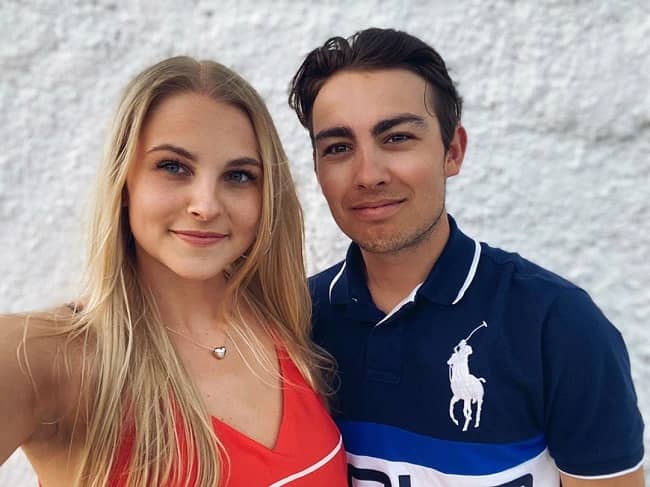 Alyssa is a beautiful girl. She stands tall at a height of 5 feet 4 inches and weighs around 55 kilos. Additionally, her body measurements consist of 32-24-33 inches. She has blonde hair with a pair of attractive blue eyes. Therefore, she has bold and bright eyes. Moreover, she consists of a slim body type with a great physique that perfectly matches her charm.

Moreover, she created her self-titled YouTube channel on October 28, 2011, and posted dance videos. Alyssa is also active on TikTok with more than 3275 followers and more than 95.8K likes. Further, she has shared her Gmail account, [email protected], for business inquiries.