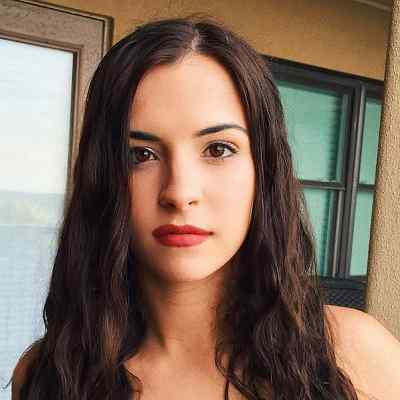 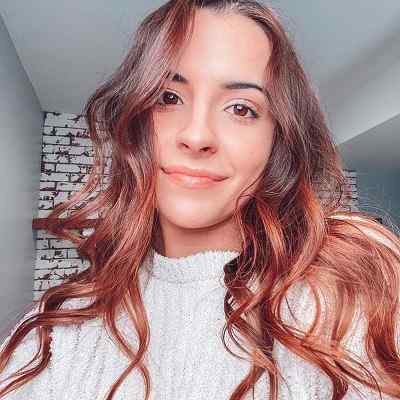 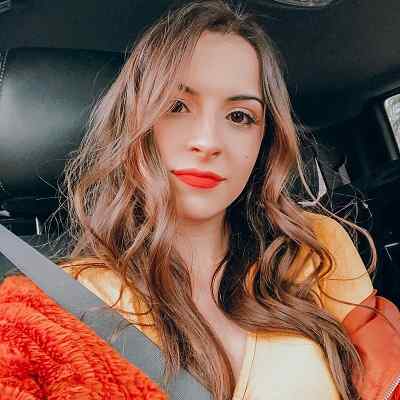 Alyssa Shouse is 27 years old. She was born on May 24, 1995, in Howard County, Maryland, United States of America. Her mother’s name is  Karen, who she attributes a lot. Her father’s name is Paul Shouse Sr. She often posts photographs on Instagram. She grows up in a large family of four other sisters and one brother.

Likewise, her great grandfather was a World War II veteran who she is proud of. She was fun-loving and sporty as a kid. Her brother’s name is Paul Shouse, and her four other siblings sisters named Nicole Shouse, Megan Shouse, Mary Shouse, and Erica Shouse. 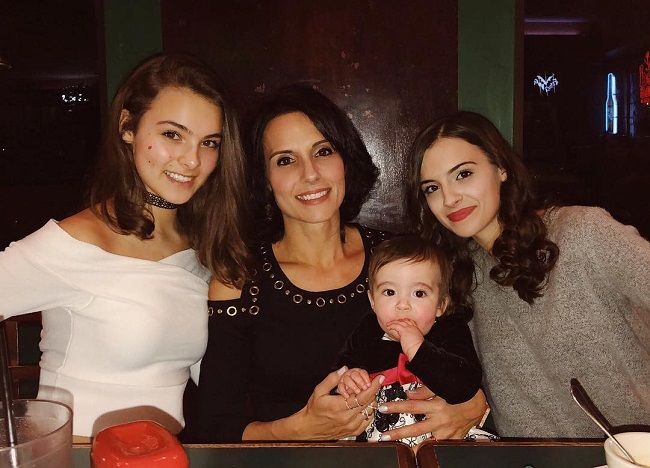 Caption: Alyssa Shouse posing along with her mother, sister, and daughter (Source: Instagram)

Since a very young age, she has had a keen interest in music. Music appeared in her veins and she even competed in school talent shows from the time she was eight years old in the third grade. Due to her enthusiasm for music at an early age, she finished her education through home school. Currently, she lives in Ellicott, Maryland.

Talking about Alyssa Shouse’s professional life, she is an American singer, songwriter, and actress who has her own self-titled YouTube channel formerly named ‘alyssahouse524’.She launched her YouTube channel on December 31, 2008, where she originally sang for fun. She chose YouTube as she wanted to reach out to herself amongst the maximum number of people. Social media has been her main platform to get recognized and do the thing she loves most; that is singing.

Likewise, she uploads cover videos of top artists’ songs. She gained popularity with her originality in the lyrics that she writes based on real-life situations. Her work has also been motivated by other current artists, Hence, she follows the latest trend in music. She has written songs on themes she has heard stars like Michael Jackson, Taylor Swift, and Beyonce sing about. She has a very strong and beautiful voice with a wide vocal range. Her voice has been even compared to Christina Aguilera by her mentor, Jason Derulo. Her mentor describes her as a big voice in a small package.

Moreover, her popularity has made her garner over 275k subscribers with almost 26 million total views. She forward messages to her fans through music to be happy and feel confident about who they are. Jason Derulo discovered her on YouTube and contracted her for his label ‘Future History’ in October 2010. The video was directed by Justin Baldoni and tells the tale of her rise to instant celebrity status. After composing a music video with him and getting highlighted on MTV, she went on to seriously pursue her career in music as a singer and songwriter. 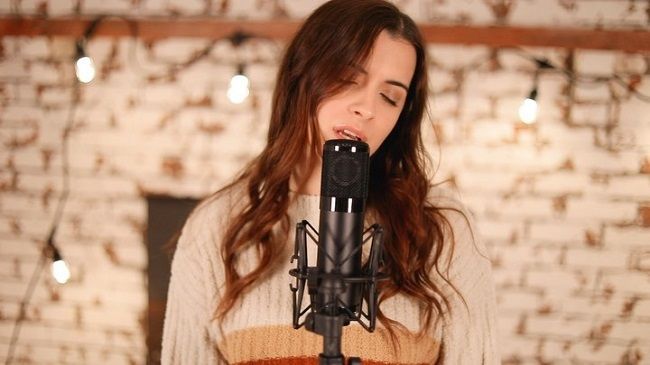 In March 2011, she spent a few days in Nashville, where she composed and recorded her song ‘In My Heart’. The new acoustic version of the song represents light to her powerful vocal range making her reach out to other contemporary artists. At the age of 16, she issued a cover to ‘All I Want For Christmas Is You’, producing the song into a duet with her good friend Emma Taylor.

In September 2014, she released her first musical tour covering 30 cities in the US at the age of 19. Ever since she has been traveling the US and reaching out to fans through YouTube. Some of the latest video on her channel includes “Nobody But You – Blake Shelton feat. Gwen Stefani (Cover by Alyssa and Charles Longoria),” “I Hope – Gabby Barrett,” “Last Time I Say Sorry – Kane Brown and John Legend,” and “Shakira – Whenever, Wherever (Cover by Alyssa and Charles Longoria).”

Speaking on Alyssa Shouse’s earnings, she is a famous American singer, songwriter, and actress who has earned a decent sum of money through her work. She has not disclosed her net worth as well as her annual salary. Through her YouTube, she has earned almost $27k. Her estimated net worth is around $1 million-$5 million.

Is Alyssa Shouse married? Who is her husband?

Reflecting on Alyssa Shouse’s personal life, she is a married woman. She married her boyfriend Charles Longoria on October 20, 2019, in Ijamsville, MD, the USA. Her bridesmaids were Megan Shouse, Mary Shouse, Erica Shouse, and Veronica Longoria. However, she has a daughter before her marriage to Charles.

In November 2016, she barely completed 20 when she announced her pregnancy with her first child with Charles. She welcomed her daughter Emiliya on April 25, 2017. Currently, Emiliya has grown up and is already three years old now. She often featured her daughter on her social media handles. 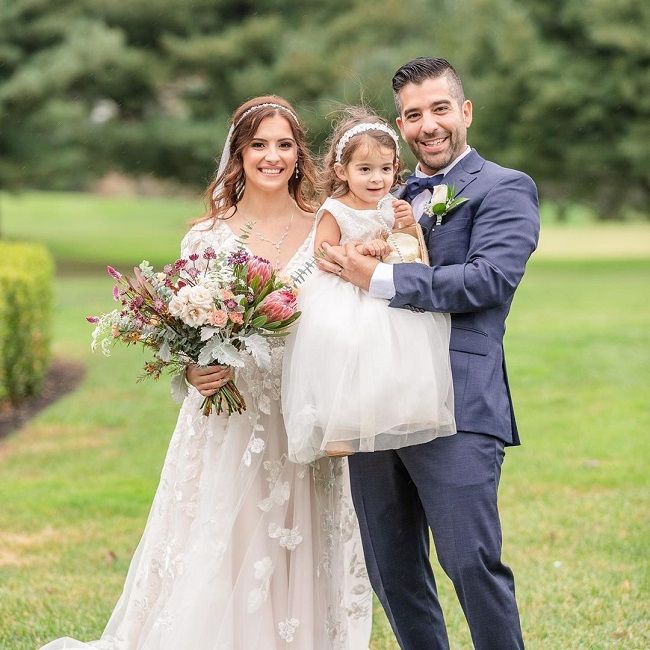 Caption: Alyssa Shouse posing along with her husband and daughter on their wedding day (
Source: Instagram)

Furthermore, there is no information regarding her controversy and rumors about her personal as well as professional life. She focused more on her career rather than linking to scandals.

This 25 years-old, Alyssa has a beautiful persona with an attractive charming face. She has good height but has not mentioned any information regarding height, weight, and other body measurements. She has both brown hair colors and attractive pair of eyes.