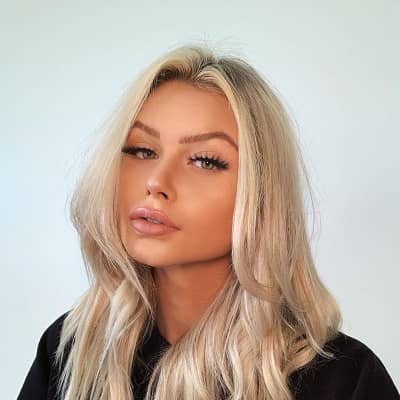 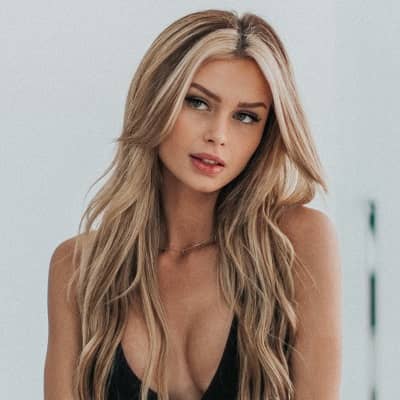 Alyssa Kulani is a Canadian YouTube content creator famous for her positive advice videos. Alyssa Kulani’s YouTube channel grew in popularity when she posted a vlog about getting her braces put on.

Alyssa Kulani’s age is 22 years old. She was born on September 25, 1999, in her birthplace, Calgary, Alberta, Canada. Similarly, she is quite close to her mother and cites her to be her best friend.

However, she has not mentioned her name. Moreover, other information regarding her family background, siblings, and education is not available. 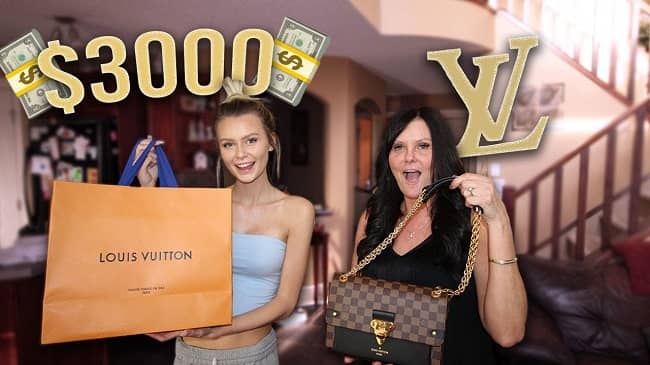 Caption: Alyssa Kulani on the photo with her mother captured in one of the YouTube videos (Source: YouTube)

Likewise, she is available on different social media platforms like Instagram, Snapchat, etc. On Instagram, she goes with the username @alyssakulani where she has gained more than 331k followers.

Her Snapchat username is @alyssaa_brielle. Currently, she has deleted her Twitter as well as the TikTok account, So far, her YouTube channel has garnered more than 728k subscribers.

Professionally, Alyssa Kulani is a famous YouTube star for sharing inspirational content on her self-titled channel. Through her positive advice videos, she provides a helping hand to those who are struggling in their lives.

Her goal is to inspire in them a sense of self-confidence and make their difficult times easier. Today, she has emerged as a much-loved vlogger on YouTube.

Likewise, she joined YouTube in November 2011 with her first video being “Day Vlog- Getting Braces’. On October 27, 2015, she shared her first-ever beauty video titled ‘My Everyday Makeup Routine 2015’.

Next, she started sharing several beauty vlogs including ‘All About Eyelash Extensions’, ‘Summer Makeup Routine & BeautyCon LA,’ ‘Dying My Hair Purple,’ and ‘Getting Lip Injections’, to name a few.

All of the beauty videos earned massive attention from women all across the globe.

Then, she soon began sharing collaborative videos with her friend, YouTuber Tanner Stewart. They made several videos on challenges and pranks, all of which were found to be extremely funny and entertaining by their fans.

This, in change, drastically improved the subscriber count on her channel and she started getting more views on her videos.

To date, she has uploaded a lot of videos on her channel that promote positivity among people dealing with hatred, negativity, or other difficult emotions in life.

Through these videos, she tries to convey to her viewers that we should all live our lives to the fullest and not bother about what others think. 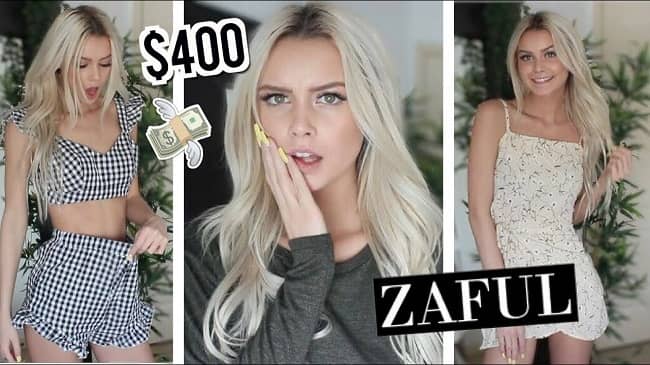 As of now, her vlogging videos have accumulated millions of views each. One of her most recent videos is ‘buying my DREAM car…’ She has garnered over 735K subscribers on her channel with almost 66 million total views.

Her Instagram handle also has a decent fan base with almost 234k followers. She is also active on other different social media platforms as well. Apart from being a YouTuber, she is a trained dancer who is proficient in many dance forms, including lyrical, jazz, and ballet.

Reflecting on her relationship status, Alyssa Kulani is most probably single. Recently on August 14, 2020, she shared a video titled “asking my crush questions you’re too afraid to ask..,” featuring her crush. 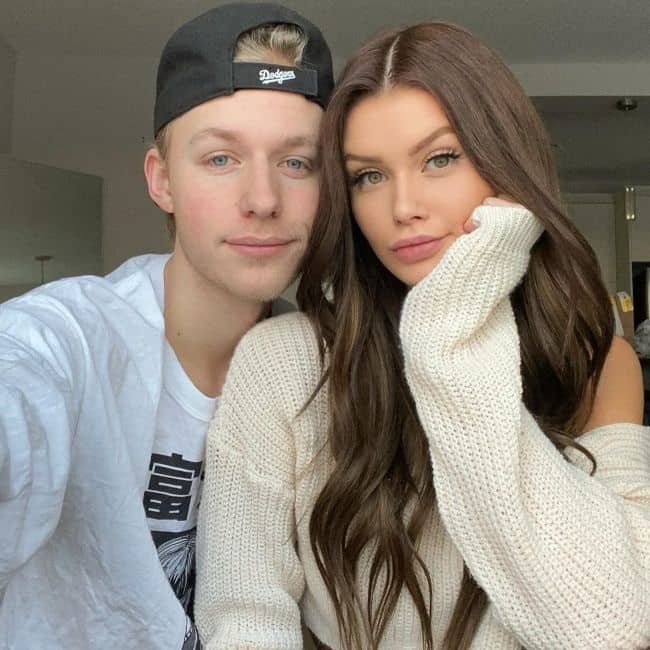 Talking about her prior linkups, she dated her fellow YouTuber Tanner Stewart from 2019 to early 2020. He is a YouTuber famous for his videos on pranks, tags, reactions, and challenges.

Before dating, she has many a time mentioned that she isn’t dating him and makes videos with him as a couple just for fun, but her fans are not convinced. However, in the end, they broke up.

On a personal note, she is a very sweet and friendly woman.  Further, she has not been through any controversy, or rumors, that hamper her personal as well as professional life.

Beautiful and good-looking social media star as well as YouTuber, Alyssa Kulani has a slim and extremely attractive body figure standing at the tall height of 5 feet and8 inches. She weighs around 54 kg.

Likewise, she had braces as a teenager to fix a gap between her front teeth. Her eye color is green and her hair color is blonde.

She is a famous YouTube star with decent followers who has earned a quite considerable sum of money through her social media fame. Therefore, her estimated net worth is between $1 million and $5 million as of August 2022.

In addition to this, she also earns through paid promotions, endorsements, and so on.