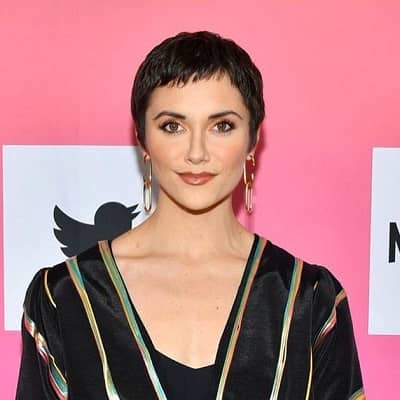 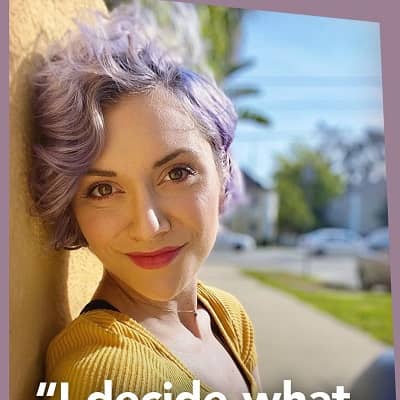 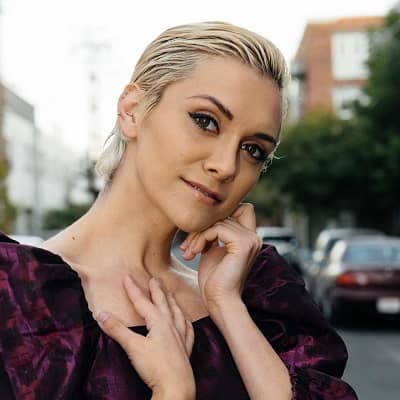 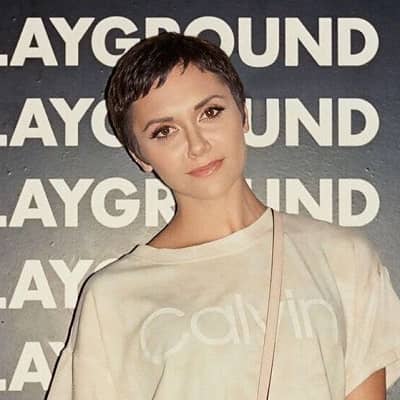 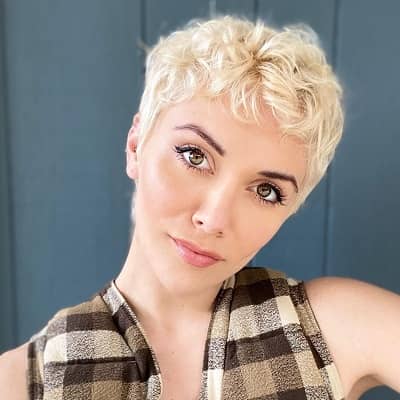 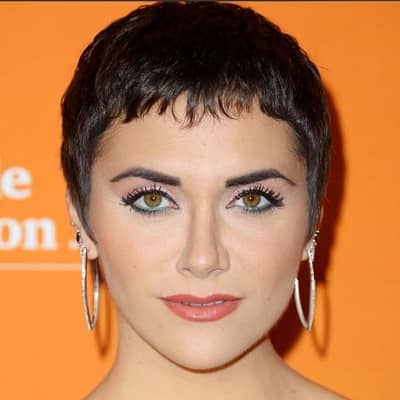 Alyson Stoner is a prominent American actress, dancer, singer, and model. Alyson Stoner gained fame as a child actress who appeared in various well-known films and series like Cheaper by the Dozen, The Suite Life of Zack & Cody, Camp Rock, and the Step Up among others.

Alyson Stoner was born on August 11, 1993, and she is currently 27 years old. Alyson hails from Toledo, Ohio, U.S., and her zodiac sign is Leo. Talking about her family, Alyson’s parents are mother LuAnne Hodges (née Adams) and father Charlie Stoner. Her mother is a former executive secretary at Owens-Illinois. Similarly, she also has two older sisters namely Correy and Jaimee. 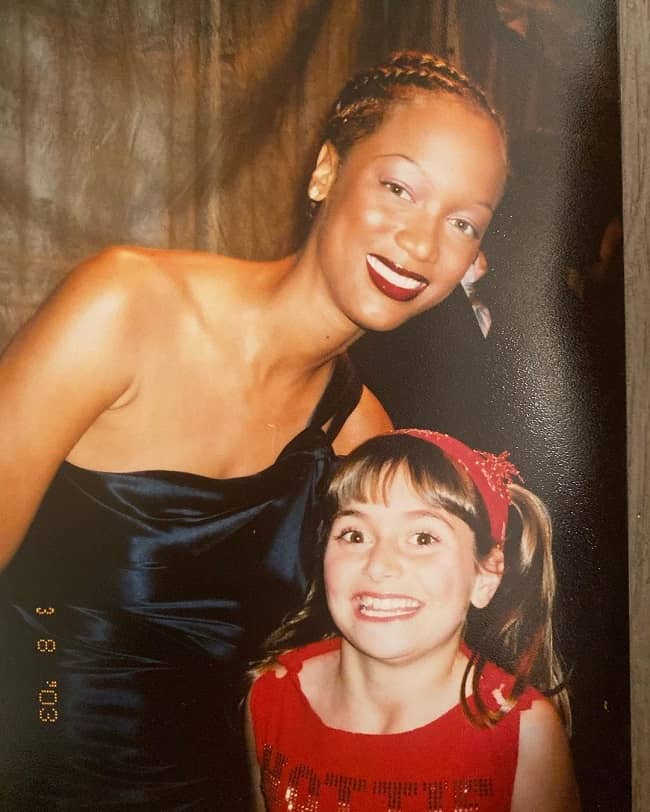 Likewise, Alyson has been a background dancer for several artists like Kumbia Kings, Missy Elliott, Eminem, Outkast, and Will Smith among others. The young star’s TV roles include serving as the host of Disney Channel’s Mike’s Super Short Show from 2001 to 2007. She lent her voice for Isabella Garcia-Shapiro in Phineas and Ferb from 2007 to 2015, and again in 2020. 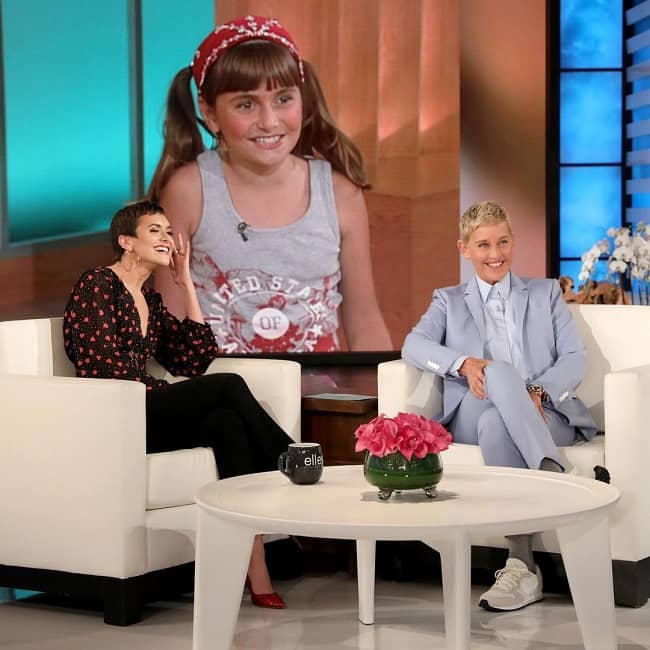 Likewise, Alyson also shared her voice to the Kingdom Hearts franchise from 2008 to 2019 and the Holly Hobbie and Friends film series from 2006 to 2008. As a singer, Alyson has also released 12 singles and 2 extended plays. Likewise, the actress has also appeared in the film Cheaper by the Dozen with Steve Martin.

Prior to her mainstream fame, Alyson modeled and trained at the Margaret O’Brien Modeling Studio. The young star won Best Model of the Year at the International Modeling as well as Talent Association Convention in New York City under O’Brien’s studio. It was back in the year 2000.

Furthermore, Alyson was the dance editor for KEWL Magazine. In February 2009, the actress released the Alyson Stoner Project. This project is described as a dance video hybrid that melds many styles of entertainment into one package. The director of this project was Kevin Schmidt. Kevin and Alyson are co-stars of Cheaper by the Dozen. 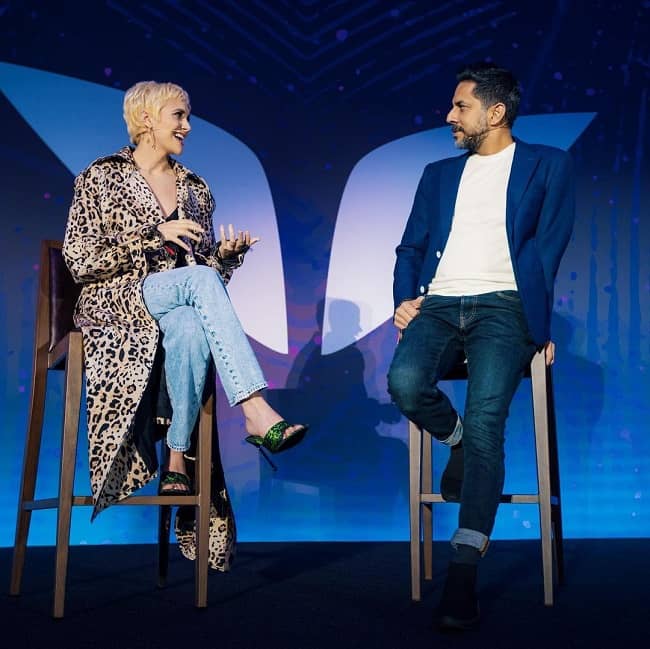 In March 2018, Alyson Stoner came out in an article on Teen Vogue. In this article, the actress states that she was attracted to men, women, and people who identify in other ways. Likewise, in November the same year, Alyson tweeted a link to a podcast called Queerology: A podcast on belief and being.

In this podcast, the actress discussed her faith and sexuality. This podcast featured the actress in episode 62. During this episode, Alyson stated that she doesn’t feel comfortable labeling her sexual orientation or even faith at that moment. However, she clarified that it was not because she was afraid of the words themselves, or being stereotyped.

Alyson Stoner stands tall at an approximate height of 5 feet 4 inches or 1.63 meters and her weight is around 52 kgs or 114.64 lbs. Likewise, the star has brown eyes and naturally brown hair color which she often dyes into colors like grey, blonde, purple, platinum blonde, and blue among other colors. 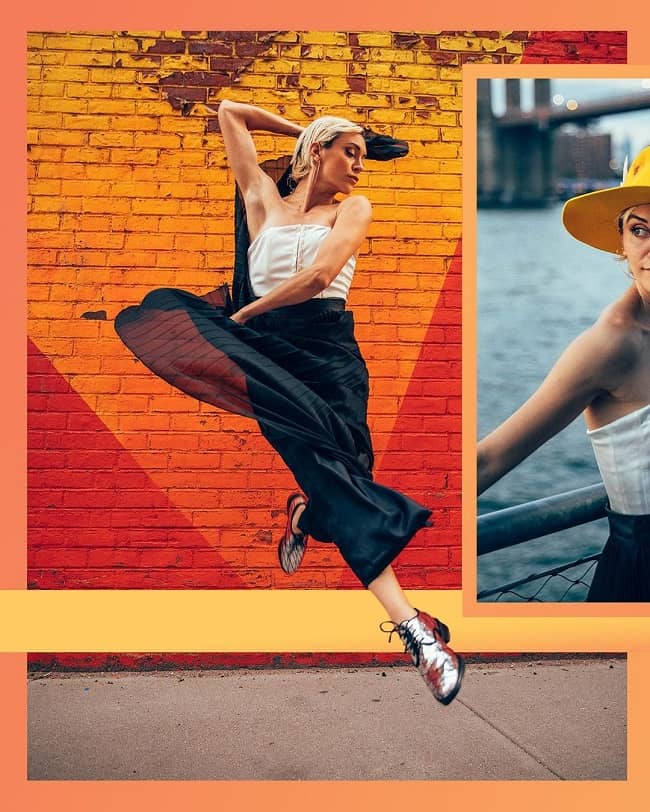 Talking about her social media presence, Alyson Stoner joined Twitter in July 2010 and so far has over 373.7K followers on her @AlysonStoner account. She is also available on Instagram under the username @alysonstoner and has over 1.2 million followers as of June 2021.

Similarly, the actress created her “Alyson Stoner” Youtube channel on April 9, 2008. So far, this channel has garnered over 54.6 million views and 664K subscribers. She is also active on Tiktok as @alysonstoner and so far has over 1.7 million followers and 14.6 million likes. The actress also has over 359K people following her journey on Facebook. Moving on, Alyson has a net worth estimation of around $1.5 million US dollars.