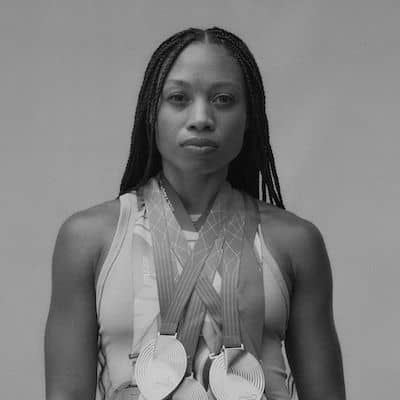 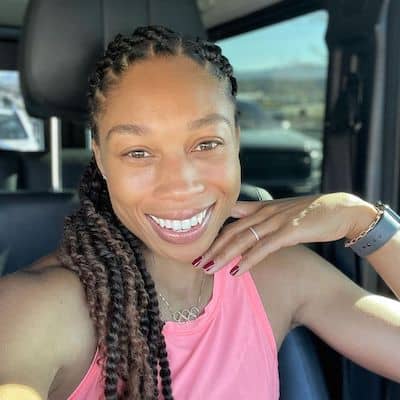 Allyson Felix was born in the year 1985 and celebrates her birthday on the 18th of November every year. Likewise, Allyson Felix is 36 years old at the moment. Allyson was born in Los Angeles, California. Moreover, Allyson Felix belongs to American nationality and was born under the star sign Scorpio.

Moving on to Allyson Felix’s family, she was born to Paul, an ordained minister, and professor of New Testament at The Master’s Seminary in Sun Valley, California, and Maclean. Allyson’s mother is an elementary school teacher at Balboa Magnet Elementary. Talking about Allyson’s siblings, she has an older brother. Allyson’s older brother Wes Felix is also a sprinter. Wes runs the 200 m, was the USA Junior Champion in 2002, and the Pac-10 champion in 2003 and 2004 while running for USC. Felix now acts as the agent for his sister.

Allyson Felix is an American sprinter. She first made her Olympic debut at the 2004 Summer Olympics. The sprinter performed well to clinch the silver medal in the 200 m. At the age of 18, she set a World Junior record in 200 m with a time of 22.18.

In the year 2005, Allyson competed at the World Championships in Helsinki where she became the youngest-ever gold medalist in the 200 m. Likewise, Allyson qualified for the 200 m at the trials for the 2008 Olympic Games but just missed qualifying for the 100 m. 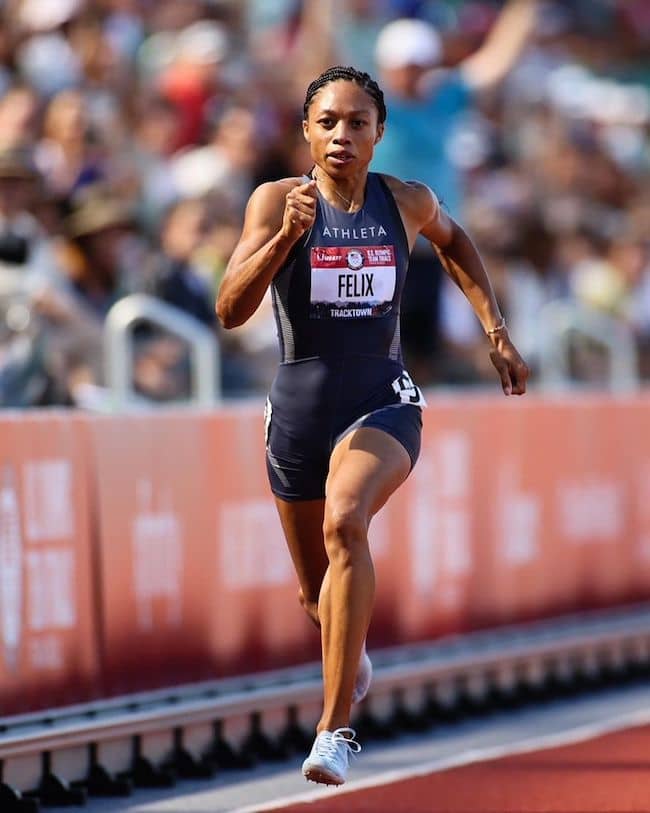 Furthermore, During the 2013 World Championships in Moscow, Felix participated in the 200m. Moreover, during the course of this, she ended up with a hamstring injury.

The sprinter performed brilliantly at the 2016 Rio de Janeiro Olympics to clinch the gold medal in both the 4 × 100 m relay and 4 × 400 m relay, and the silver in the 400 m. This took her overall Olympic tally to nine – six golds and three silvers. Moreover, in the 2020 Tokyo Olympics, she received a bronze medal as well.

The American sprinter is a five-time recipient of the Jesse Owens Award. Likewise, Allyson also won the Women’s Track & Field ESPY Award in 2006. The sprinter also won the IAAF female athlete of the year in 2012. Talking about Allyson Felix’s net worth, the sprinter has earned a decent sum of wealth throughout her career. As of now, Allyson Felix enjoys a net worth of $4 million. 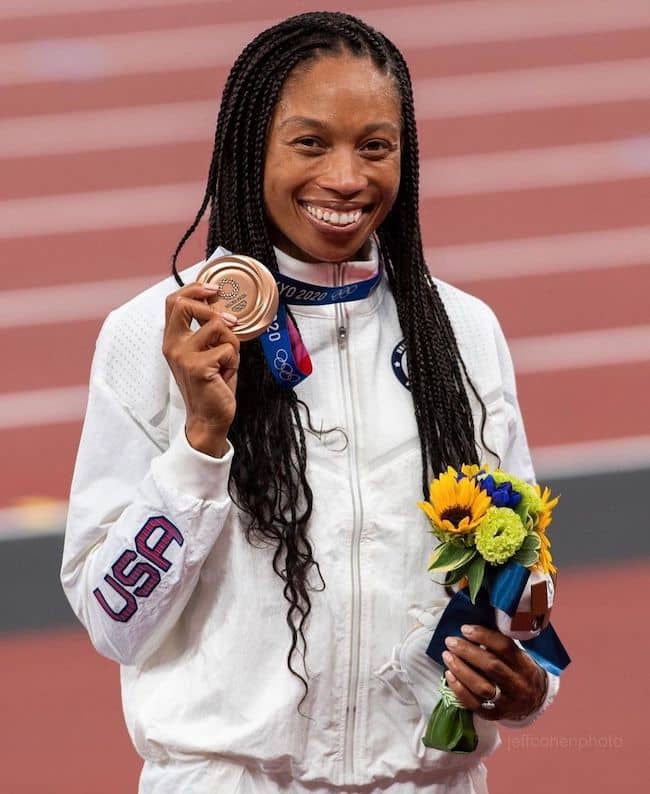 Allyson is in a longtime relationship with fellow sprinter Kenneth Ferguson. Likewise, The American sprinter has a daughter as well. 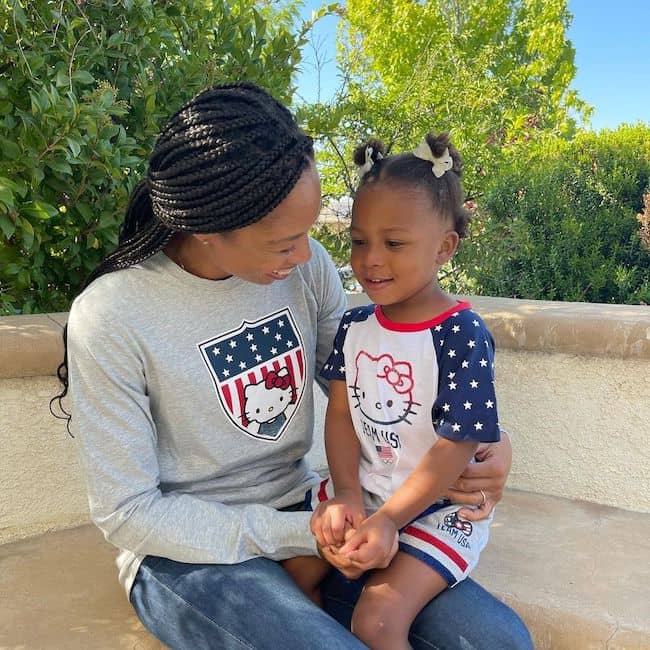 Allyson Felix is active on social media. The Ameican sprinter has over 985k and 740k followers on her Instagram and Twitter respectively.